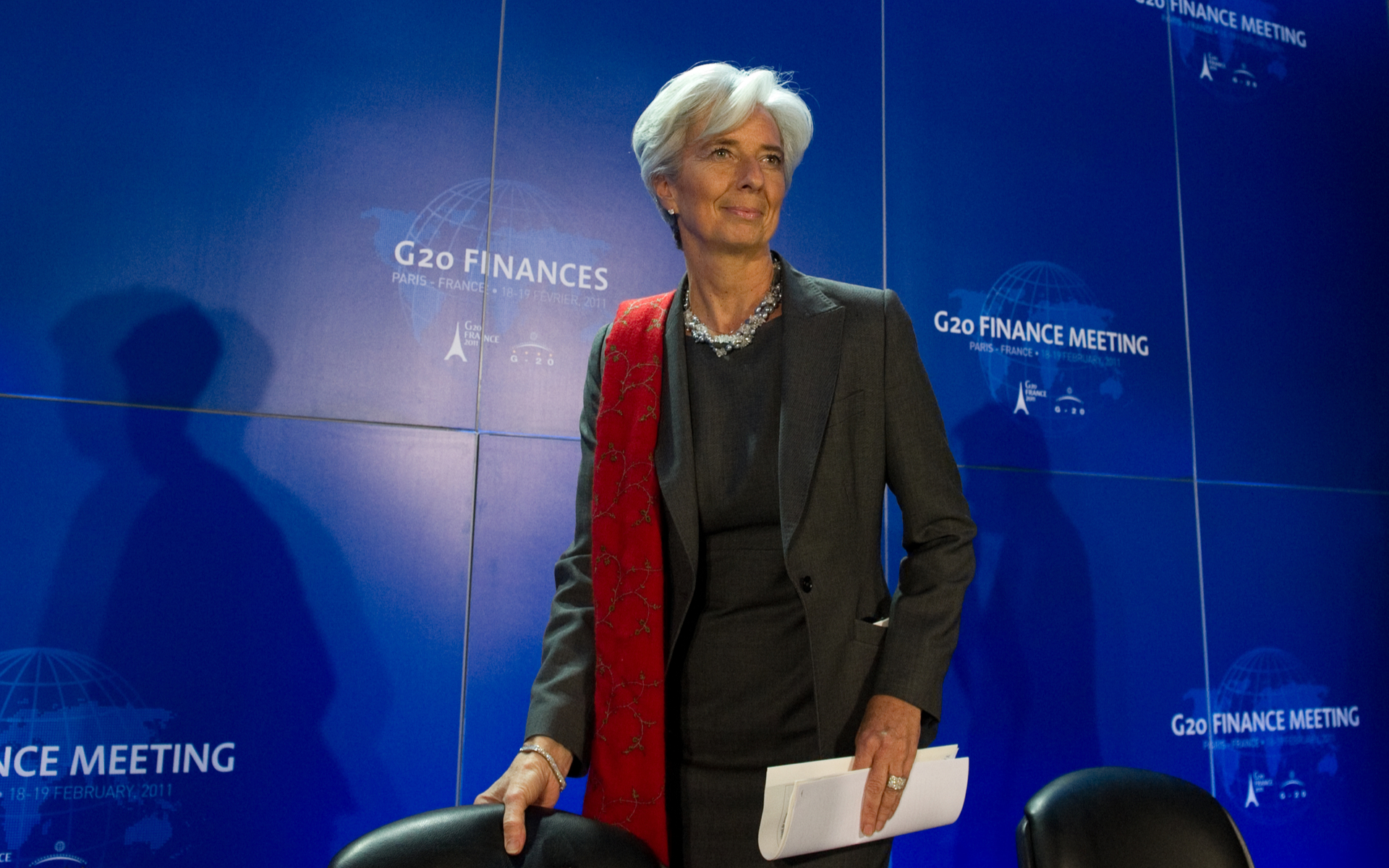 Head of the International Monetary Fund, Christine Lagarde, said that central banks should consider issuing state-backed digital currency. The IMF head gave her advice during a speech delivered at the Singapore Fintech Festival.

In the speech, Lagarde addressed the ever-changing nature of currency through the ages, towards the digital cashless model of tomorrow. She went on to consider the role of central banks in this new economic climate. Should the state remain an active player in the issuance of money, or maintain a purely regulatory role?

Interestingly, Lagarde’s usage of the term “digital currencies” also raises an eyebrow since today’s money is already mostly digital, with up to 96% by some estimations. In other words, your deposits in commercial banks are nothing more than digital entries in their database.

Lagarde explains, however, that a state-backed digital currency would be the liability of the state, not of a private firm.

At the same time, Central Banks in Canada, China, Sweden, and Uruguay are already examining the possibilities of issuing state-backed tokens. The IMF is also embracing this change, said Lagarde, announcing a new IMF paper on the pros and cons of such a move.

I believe we should consider the possibility to issue digital currency. There may be a role for the state to supply money to the digital economy.

The concept of a digital economy leapfrogging older technology and reaching the unbanked are well documented, especially regarding developing nations. But what of the other policy goals?

Lagarde warns that a cashless system could put too much power in the hands of a few private payment providers. These private companies may underestimate the societal impact of a failure, and under-invest in security. They may also monetize and share customer information.

A state-backed alternative could achieve more than regulation, providing a backup means of payment, boosting competition, and offering a semi-anonymous method of payment.

Two of the risks of a state-backed digital currency, however, are financial integrity and stability. Although these can be mitigated with good management, explained Lagarde. For example, providing a good balance between privacy and financial integrity would be key in such a system.

The more interesting downside, suggested by Lagarde, was the risk to innovation. That is, that a state-backed currency offering a full-service solution, could stifle innovation in the private sector.

To combat this, Lagarde advocates a public/private partnership, with each party focussing on what they do best. Central banks for back-end settlement, and private firms on client interface and innovation.

Seems like the traditional banking sector is right to worry.

A full transcript of the speech is available on the IMF website.

What do you think of Lagarde’s and the IMF’s stance on cryptocurrencies? Share your thoughts below!