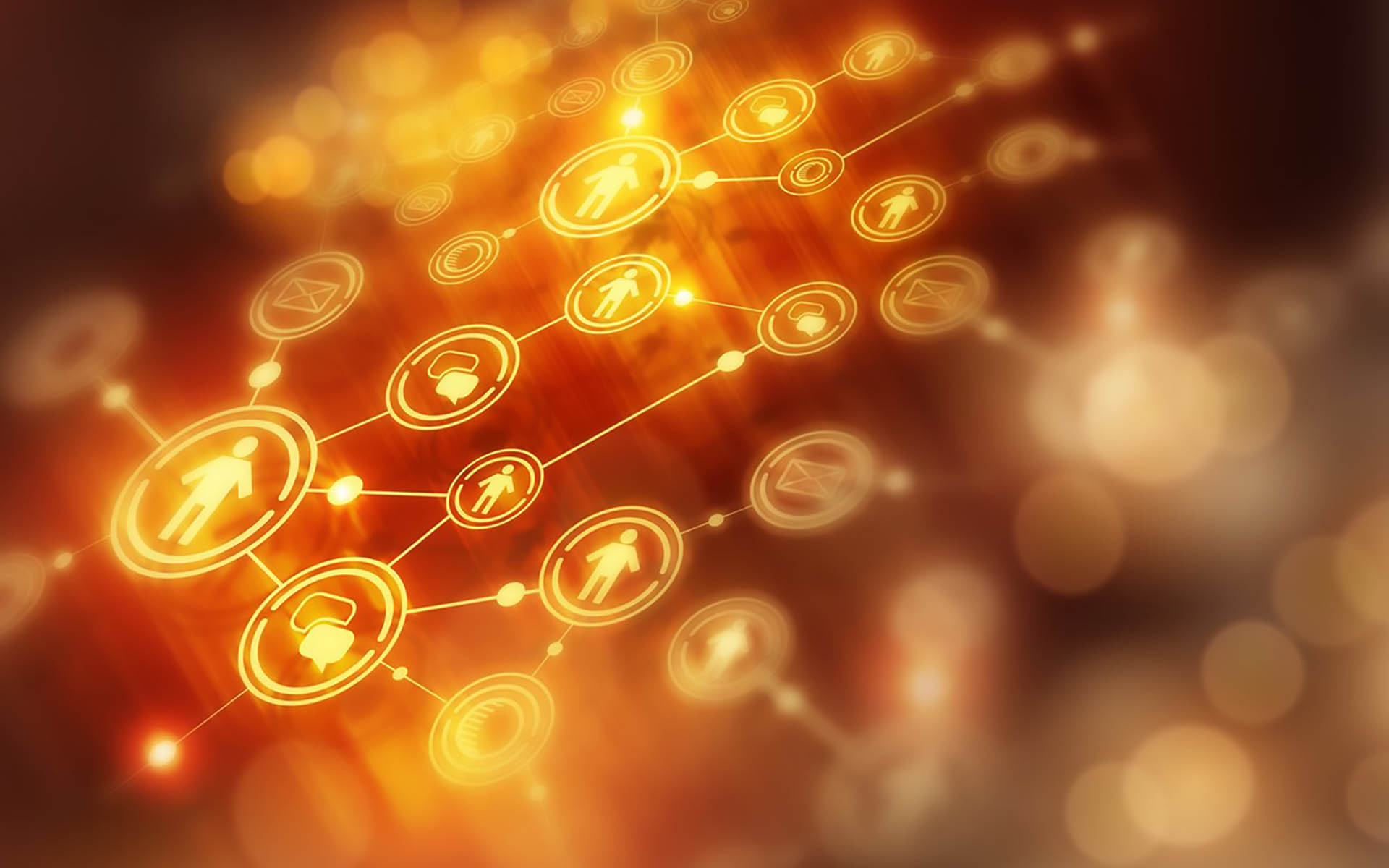 Idealists have labored on and on about the thousands of potential uses for blockchain services since its inception. As a host of blockchain-based projects and services continue to emerge, we are finally beginning to see the fruits of that labor.

The technology under the hood, known as a blockchain, is being tested more and more to see how it can change different services around the world. From currencies to record keeping, the number of applications is so large it’s likely that we haven’t even discovered the best use for this exciting new tech yet.

A blockchain is a decentralized, distributed ledger that is stored on many people’s computers. Data is added to the chain in sets known as “blocks,” with each block being verified that all the data is correct and valid by every single party that has a copy of the chain. 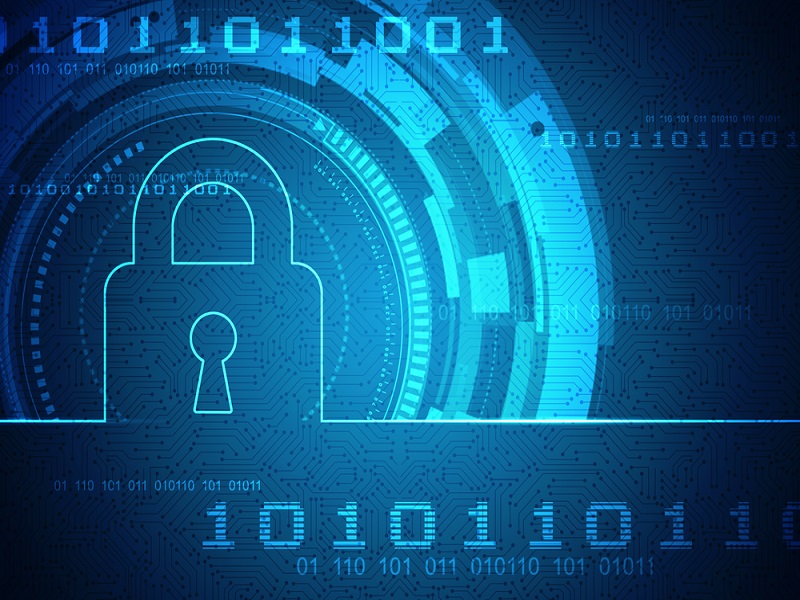 With this method, a malicious party can never manipulate the chain – or its data – as it would require simultaneously hacking every device that validates the chain. That would mean coordinating the hack of hundreds or even thousands of computers, all at the same time.

China has been on the cutting edge of Bitcoin and blockchain technology from the start, with several of the largest mining pools and thousands of users residing there. Recently, in the Chan Cheng District in Foshan City, China, the government began the process of implementing a blockchain based identity system to help aid the identity authentication process.

To access many public services such as healthcare and utilities, residents in the district must go in person to a central hub in Foshan. This causes a huge bout of congestion as the verification process creates copious amounts of paperwork that must be checked, but hopefully, this blockchain based system will solve many of those problems

Elsewhere in Asia, authorities in India are considering the possibilities of blockchain tech to replace electronic voting machines in the country’s elections. A  “hackathon” was hosted last month where both major political parties in the country were given the opportunity to have experts try their best to tamper with the machines. While neither were successful, seeds of mistrust were sown into the public’s opinion of the machines. 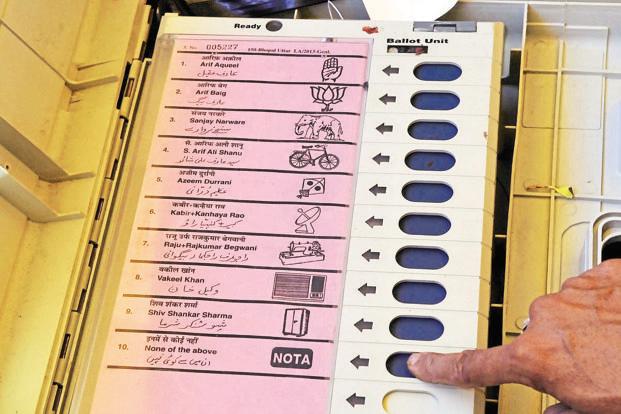 A blockchain based voting system would be completely tamper-proof and allow citizens to verify the legitimacy of the election themselves, completely removing the trust factor from the equation. While the EVMs have been used in some elections already, there is concern that the murky connotations they engender in the minds of the masses could cause people to distrust the process and, as a result, they might not go out and vote.

Experimenting with these new technologies is vital, and blockchain technology provides a solution to many of the corruption problems we see today and can further secure many of the world’s industries.

Do you think blockchain tech will become much more mainstreamed in the future, or are current systems doing an adequate job? Let us know in the comments below!