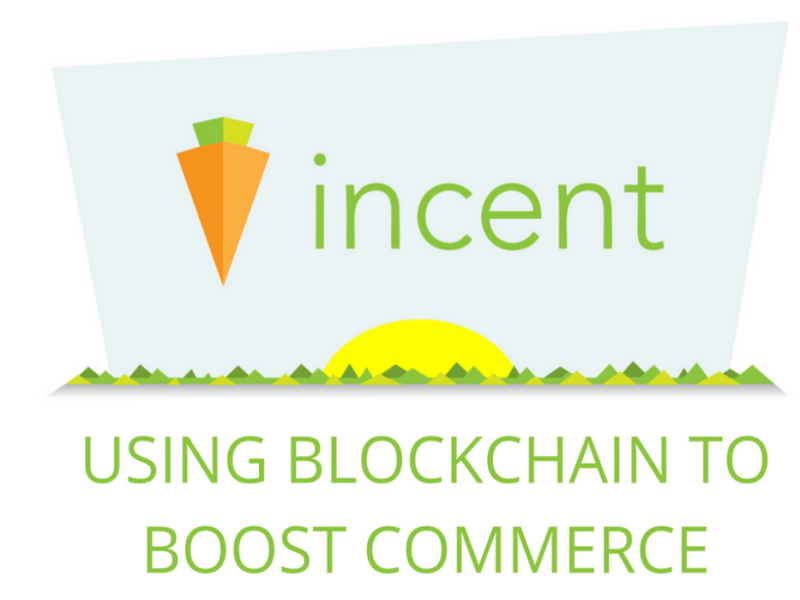 BitScan has launched an ICO to raise money for development on its Incent project, an initiative aiming to provide blockchain-based loyalty rewards program for merchants. The ICO began on October 1, and is scheduled to last until November 30, 2016.

Incent is tailored towards merchants who want to offer loyalty rewards for their customers but don’t want to pay the costs associated with running a rewards system. Based on the blockchain, Incent lets merchants pick a rewards schedule of their choosing, which is then pooled with other, similar programs on the blockchain. According to developers, this process makes hosting a loyalty program virtually costless to merchants.

The team told press that their platform “is delivered as an easy plugin for merchants, providing them access to a shared customer base with push marketing capabilities.”

Incent CEO Rob Wilson said the platform has received positive reception from prospective merchants so far. “We have taken Incent to a significant number of retailers,” Wilson said in a press release, “all of whom have shown a keen interest in the savings we offer.”

The platform’s team said that BitScan’s “prior experience as the ‘ #1 Bitcoin business directory’” has given them a base of knowledge that has helped them develop a product desirable to merchants.

The ICO follows the recent announcement of a partnership with Waves, which will provide the platform with the infrastructure it needs to run its token system.

“We’ve built Waves for applications like Incent,” Waves founder and CEO told press. “I am thrilled to announce our partnership on this exciting project.”

Incent tokens will be deposited into participants’ Waves wallets once the ICO ends. After the crowdsale, the tokens will be available for purchase on Waves and other cryptocurrency exchanges.

Will you participate in the ICO? Let us know in the comments below!