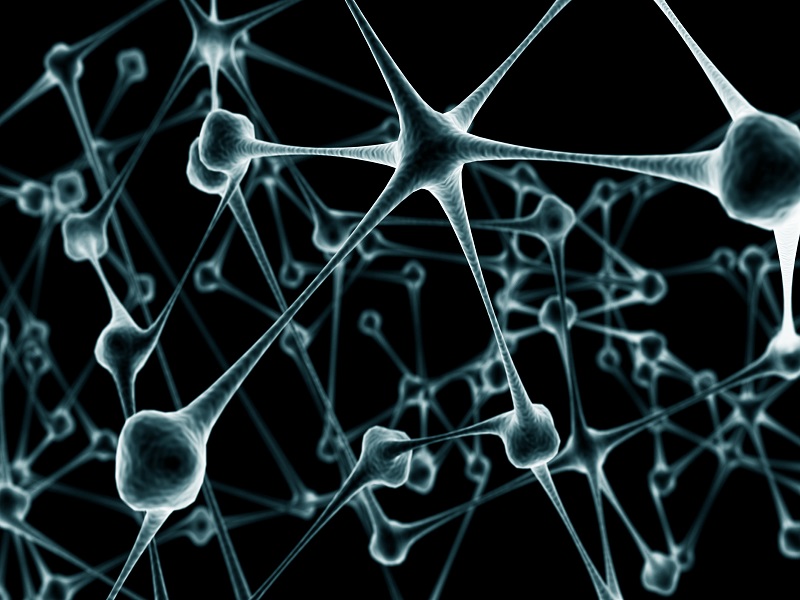 A core issue of Bitcoin’s scalability debate centers around blockchain network strength and continued decentralization as the digital currency’s user base continues to grow.

Critics wonder if the network will ever be able to handle the workload that would be created by mainstream usage.

One faction of the Bitcoin community, led by Bitcoin developer Gavin Andresen, wants to fork the protocol with a modified set of rules that allow for a bigger block size.

On the other side of the debate, there is worry that bigger blocks cannot be supported given Bitcoin’s altruistic model of node hosting.

The fear is that the network may eventually lead to node operators dropping out of the network as the blockchain grows, which will also contribute to a centralizing of the network.

Recently adding emphasis to the need for scalability, the Bitcoin blockchain experienced a huge backlog of over forty thousand transactions, which were stalled and prevented from travelling through the network during the currency’s biggest price rally in two years.

Nevertheless, some digital currencies are finding a solution to blockchain network strength and sustainability by turning to an incentivized node model — in other words paying owners to host nodes.

The principle is simple: users are more inclined to host a node and to keep that node operating to a substantial level if they are incentivized — via block rewards or otherwise — to do so.

The arrangement creates greater network stability and a surety that those operators will be present within the network, at all times, to exist as a second or additional tier of nodes with which transactions are able to interact, quicker and always.

New York-based Node40 is a node hosting service for incentivized blockchains like Dash and is currently serving the cryptocurrency’s network.

The company’s aim is to make node ownership a viable option for even layman users, streamlining the process from launch to administration.

Additional services include monitoring of masternode activity and help to resolve any and all issues, something current Node40 user, Matt Meek, said the company is exceptional at.

“My experience with Node40 has been great.They provide an amazing service which is easy to use and have the best support I have experienced in a long time,” said Meek, who has been using Node40 for the past eight or nine months, earning passive income while running a local business directory.

While a public release of the next Node40 supported blockchain is still a few months out, Woodin and Ryan are working on a short-list of a half-dozen incentivized blockchains that show promise.

A clear vision is one with a myriad of blockchains helping automate, exchange, track and more. In such environment, if peer-to-peer networks are the goal, an incentivized model seems the best way to advance and services like Node40’s may be the best gateway for non-experts in the emerging technology to join in.