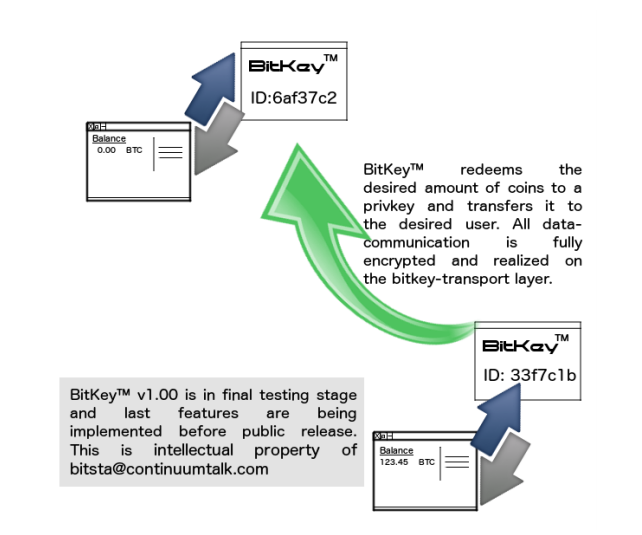 It seems as if most coin developers keep on abandoning their coins for some reason. Fortunately, there is always someone in the community with the required skills to take over the coin, and that is the case with IncognitoCoin. A coin with high expectations and a good plan set up to back it. Unfortunately, the developer abandoned the coin leaving it to no good person to take over. This is when the community stood up and took over the coin, and with many promises made, one of them has finally been delivered.

A thing that used to stand out about IncognitoCoin was its huge yearly interest rate in proof-of-stake. It used to be 200%! which is quite large when compared to other coins. Fortunately, the developers, through community support had a vote which ended with results leading towards a reduce in the yearly interest to 5%. Yesterday, it was announced that a fork would take place at block 65000 that would reduce the interest to 5% which is great news for the coin as there are many people that still support it. The coin specifications as of right now, not including the PoS change are:

This is one of the things promised by IncognitoCoin which has been executed. A feature that we have been waiting 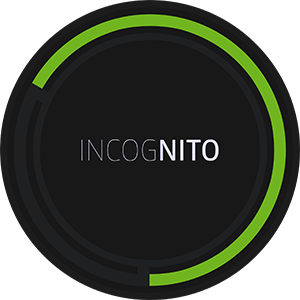 for. and still are is through a new anonymous system. Anonymous transactions executed through Bitkey. That is the idea, and an image regarding how this system will work has been provided in the coin’s announcement thread. So Bitkey redeems the desired amount of coins to a private key and then transfers it to the user. A roadmap has also been provided regarding the features we can expect to see out of IncognitoCoin:

Currently, the market cap for IncognitoCoin is quite low which should not come as a surprise due to the history it has. Although it should be higher due to simple mathematics when comparing to other coins. Personally, I find that IncognitoCoin is a decent coin with a somewhat distasteful history. However, this should not be what keeps the coin from moving forward when compared to other altcoins. It is obvious that the developers are working in the coin, but to organize a community takeover, it is no easy matter.

The thing that makes people more excited when speaking of IncognitoCoin is definitely the new anonymous system that will be implemented and it seems as if people are looking forward to it as well. As of right now, there is no trusting IncognitoCoin due to the lack of information we have regarding it. There is no saying what could happen to it, but for now, we can just hope that all goes well for the coin. A community relaunch is a hard task and they deserve respect for trying it.