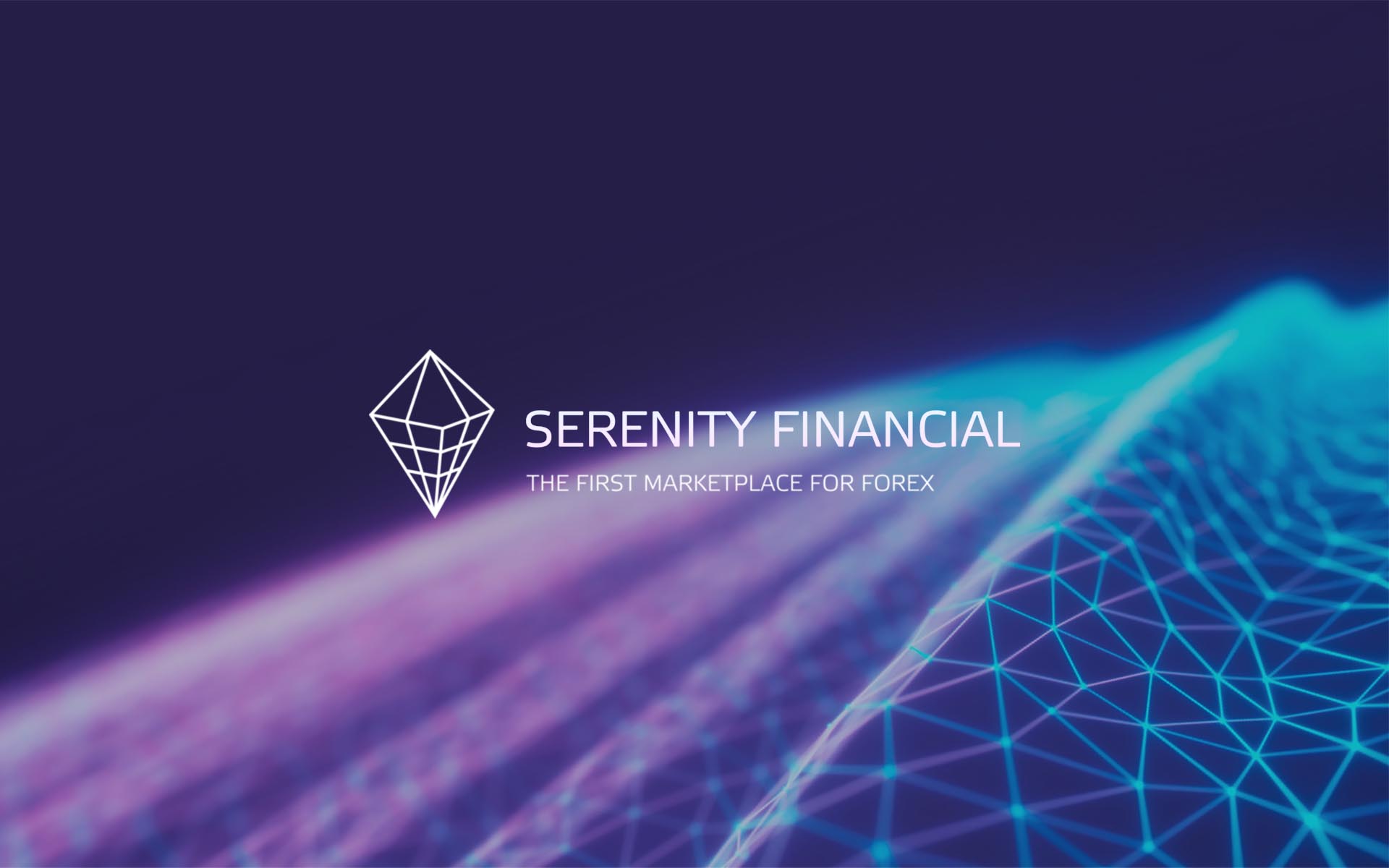 Serenity Financial has already started the pre-ICO: It began on November 15 and will last till November 30. “Within Pre-ICО period we are planning to get not less than $500 thousand, and after that, we’ll start to prepare for ICO and launch a strong campaign,” says Kulagin.

The developers plan to carry out the ICO in one stage issuing 3,500,000 tokens. While 420,000 will be given to the team, 105,000 will go to other partners. At the time of sale value of tokens will be 0.1 ETH. In total, the project aims to receive $19 million for generation and full development of the platform and $50 million for hedge fund creation.

Due to large volumes of the forex market, Serenity will be able to give an additional flow of classic currency investments into the crypto industry in the amount of $150-200 million per month. The figure is based on the average monthly indicators of attracting new investments to the industry ($1.5-2 billion) and taking into account the fact that we will be able to cover at least 10% of this flow at the launching stage.

Crypto investors will expand the possibilities of investing in classic forex and CFD assets, in world indices, stocks, commodity futures, etc., keeping the main account in a cryptocurrency and making a profit in cryptocurrency equivalents.

The advantage of blockchain is that it makes everything transparent and guarantees security. This is what we need to solve the issues that have come to light in the giant Forex industry, which involves over 4 million traders.

Nearly 20 years of development in Internet technology have fired up private investors to trade in financial markets. These technologies have opened up opportunities to make money, but have also provided openings for fraud.

During all this time, while Western countries tried to look for effective ways to regulate the Forex market, but the lack of progress or expectations that the market’s fundamental issues will be resolved to serve as a stimulus to honest brokers to take the situation under control themselves.

Currently, about 90% of brokers are not subject to any regulation, which creates an environment where fraudulent schemes can spread rapidly, client funds can be misused, and new companies to the industry face significant barriers to entry. And blockchain is the technology that can address these issues of trust, transparency, security, and regulation.

This Is Where Serenity Comes In

That was how the Serenity Financial project came to be. It is basically a system for controlling and storing data on trading and non-trading transactions. It is an independent depository with a system of segregated accounts. Each statement is recorded in blockchain and stored for the necessary amount of time. A cryptographic signature will guarantee the immutability and integrity of all the data.

Now all statements can be simultaneously stored with the broker, in the Serenity Financial depository, and with the trader. And in all cases the data will be signed, so that all three participants can confirm that their copy is authentic and not falsified.

SERENITY tokens are being sold during the Pre-ICO at a big discount (up to 50%) relative to their nominal value, and once the system has been launched they will be accepted for their nominal or market value if the latter is higher.

This way, token value growth will be guaranteed by constant market demand, since Serenity will accept payment for its commissions in tokens. Tokens will have to be used to pay for 50% to 100% of the service. If clients have no tokens, they will have to buy them on the market. An order book always full of bids ensures the price will rise. The tokens used to pay for services will be destroyed.

The math is simple. The target market for the project consists of brokers providing Internet trading services through the MetaTrader 4 and MetaTrader 5 platforms. There are approximately 6,000 such brokers in the world today. Only 10% of them are subject to regulation, which means that our potential market is 90% of brokers. Even for the regulated 10%, being in the system has its image-related advantages.

Now a word about traders. There are approximately 4 million of them right now, with an average monthly deposit/withdrawal of about $400-600,000 per broker. If we take into account that the system has a minimum of 1,000 brokers and 10% of deposits pass through the system, the average monthly trading volume could be around $50 million.

The fee for creating this kind of contract and moving it through the system is 1%. This is comparable to the average commission charged by payment systems that accept cryptocurrency. This kind of activity would generate $500,000 of monthly profit.

Serenity Financial is supported by a team with vast experience in the financial industry. It has already launched several successful projects, including the brokerage company Grand Capital, with $4.7 billion in monthly average trading volume, and the tech company UpTrader, which develops software for brokers around the world.

The company has already started the pre-ICO: It began on November 15 and will last till November 30. According to Serenity Financial spokesperson Denis Kulagin:

Within Pre-ICО period we are planning to get not less than $500 thousand, and after that we’ll start to prepare for ICO and launch a strong campaign.

The developers plan to carry out the ICO in one stage issuing 3,500,000 tokens. While 420,000 will be given to the team, 105,000 will go to other partners. At the time of sale value of tokens will be 0.1 ETH. In total, the project aims to receive $19 million for generation and full development of the platform and $50 million for hedge fund creation.

ICO is an opportunity to put into practice the idea that the branch has been in need of for a long time. We hope to solve many problems with this project coming from a lack of trust in Forex brokers, derivatives markets, fraud on the market, problem of choice of fair intermediary, problems of small brokers with liquidity and getting clients.

The developers also note that blockchain was used in the project not because it’s a hot trend right now, but because it is the only opportunity to solve the problems of the Forex market.