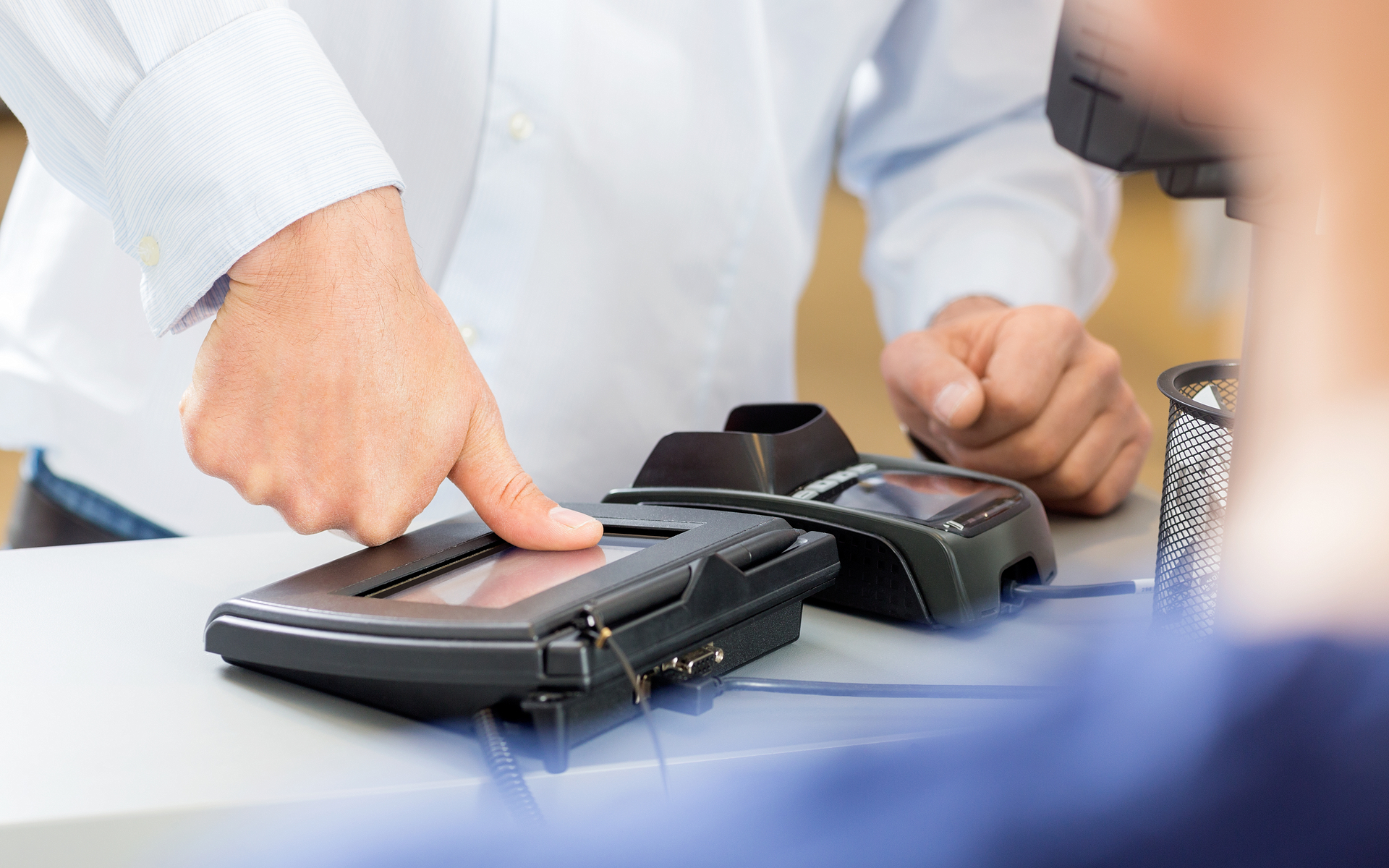 India is touting biometric security as the next step in payments, shunning cash and cards in a bid to make the economy secure and free of corruption.

The Unique Identification Authority of India (UIDAI), which is working on issuing every Indian citizen with a 12-digit ID called Aadhaar, should form the basis for transactions together with mobile-based iris or thumbprint recognition. 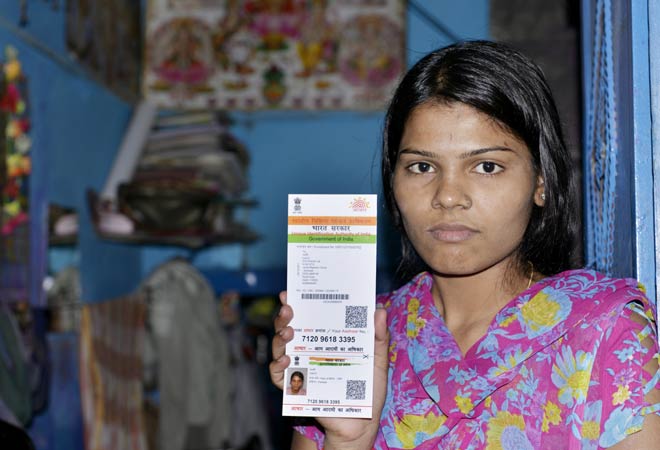 It is the latest government announcement following India’s flash demonetization November 8, in which higher-value rupee notes were suddenly decommissioned.

Bitcoin interest and trading spiked in the following weeks, with Indian exchanges and cryptocurrency commentators suggesting the market could be about to take off. The government meanwhile has made no recent noises about Bitcoin, instead looking to secure the economy while discouraging the further widespread use of cash.

“We are asking mobile manufacturers to see if all mobiles made in India should be in-built with iris or thumb identification system to help Aadhaar-enabled transactions,” local news resource Livemint quotes Amitabh Kant, CEO of the National Institution for Transforming India as saying.

Up to 400M Biometric Transactions Daily

Biometric transactions are already live as more than 10 million people have an Aadhaar number. Developers are currently working to increase capacity of the new Aadhaar Enabled Payment System (AEPS) – this can currently process around 100 million transactions a day, but in future will handle up to 400 million.

“We will create awareness about this mode of transactions. We will eventually create capacity for 40 crore authentications,” UIDAI CEO Ajay Bhushan Pandey said.

Yesterday, 1.31 crore Aadhaar-enabled biometric authentications were reported. We will increase it gradually.

India’s largely cash-based society is not used to having every transaction biometrically linked to their identity. While fraud is the main concern of AEPS’ proponents, concerns will naturally be raised about privacy and accountability of lay consumers. 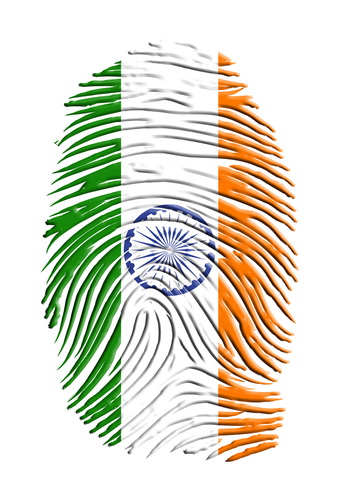 As such, Bitcoin remains a comparatively open solution, despite the current lack of wholesale infrastructure associated with its use. In the meantime, the government intends to incentivize merchants to use AEPS, with one billion rupees set aside to aid uptake.

“[The] IT department is providing [an] incentive of Rs100 for every merchant enrolled through over two [hundred thousand] common service centres across India,” IT Secretary Aruna Sundarajan commented.

She added the government would begin a national PR campaign in support of AEPS from Monday.

What do you think about the Indian government’s plans for biometric payments? Let us know in the comments below!