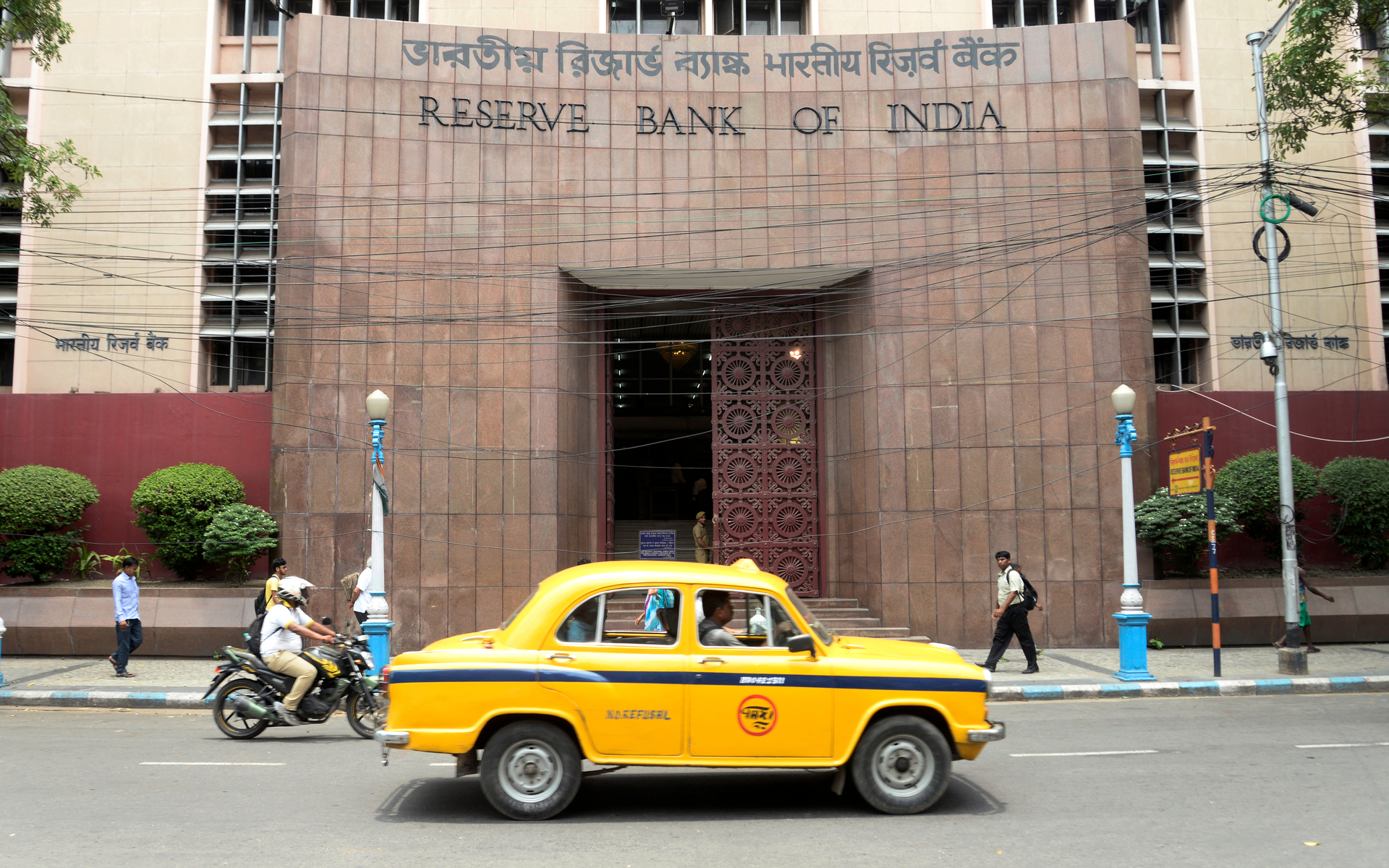 Banks in India: Don’t Touch Bitcoin Or Your Accounts Will Be Closed

Reports on social media indicate that banks in India are threatening customers that deal in Bitcoin and other cryptocurrencies with the closure of their accounts. This move is the latest salvo from the banking industry in a country where cryptos seem all but banned.

On Friday (Jan. 11, 2019), Morgan Creek founder and partner, Anthony Pompliano published a tweet culled from sources in India about the latest move by banks in India to prevent Bitcoin trading. According to the tweet, banks sent out warnings telling their customers not to deal in cryptos or risk the closure of their account.

Banks in India are now saying they will now close customers' accounts if they deal in cryptocurrencies.

These legacy institutions fear what they can't control, but people should be allowed to do whatever they want with their wealth.

The notice even declared that banks need not send any further correspondence before closing customer accounts. Pomp’s tweet came directly from another Twitter user; Indian CryptoGirl, who commented on the situation saying:

Indian Banks now forcefully taking permission from us to ‘reserve right to close our account without further intimation’ if we deal in #cryptocurrency transactions Ability to decide what to do with our own money is the very reason we need to invest, #BUIDL, & believe in #bitcoin.

There are also reports of similar messages on ATM screens belonging to Kotak Mahindra Bank. According to Indian CryptoGirl, the bank has even made good on its threat. In an update of the situation posted on Saturday (Jan. 12, 2019), the bank issued a notice of account closure for doing transactions involving cryptocurrencies.

"We noticed you did a transaction involving crypto, hence, we will close your account within 30 days"

P.S: Glad they're doing it for me pic.twitter.com/JIWzeU54i5

Bitcoin all but Banned

Unsurprisingly, the reaction on social media has been one of outrage with many saying Bitcoin is all but banned in India. In 2018, the Reserve Bank of India (RBI); the country’s apex bank, prohibited banks from facilitating cryptocurrency transactions.

A coalition of stakeholders challenged the decision, and the matter remains unresolved. The government failed to respond to a Supreme Court deadline back in October 2018. Reports are indicating a plan to establish regulatory clarity for the market.

However, before such regulations emerge, the legacy banking system in India continues to stifle avenues for cryptocurrency trading. With the government failing to provide a definite stance on cryptos, the RBI ban remains the de facto regulation in the country.

What do you think about this latest move by Indian banks; legitimate concerns or fear of being usurped by decentralized currency systems? Let us know your thoughts in the comments below.