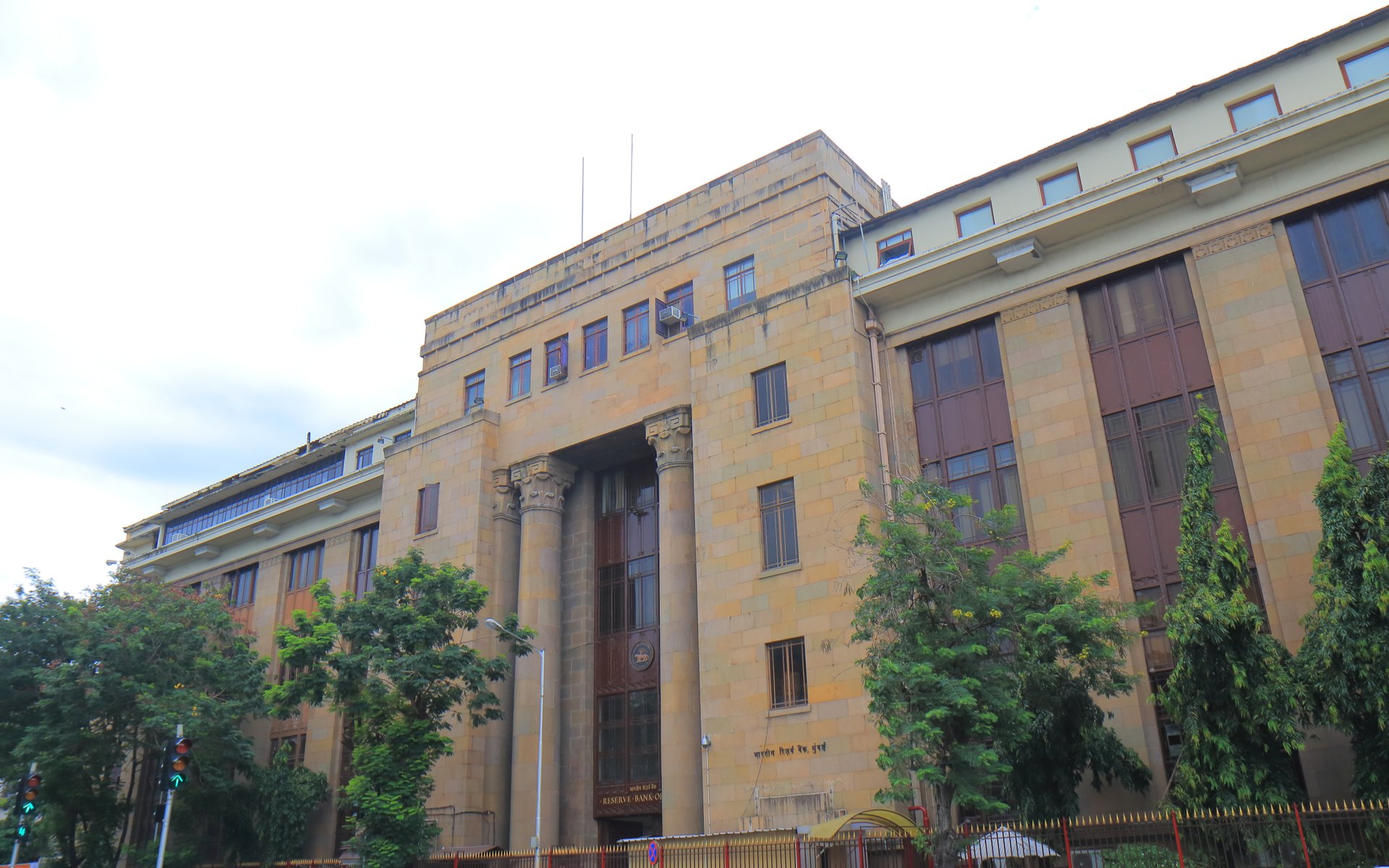 India’s Supreme Court has refused to extend a grace period allowing cryptocurrency entities to keep banking services beyond this week’s deadline set by the central bank.

According to various media outlets, the Reserve Bank of India (RBI) will now succeed in implementing its ban on cryptocurrency business support on July 5.

Exchanges and any other business dealing in cryptocurrency will no longer have access to banking services under the ban, meaning traders will be barred from withdrawing rupees via those businesses.

Local industry players had widely anticipated the deadline coming into effect, warning customers in advance of the potential for funds to remain in cryptocurrency.

Now, talk is turning to P2P as an interim solution, Indian exchange WazirX telling Economic Times Tuesday it would transform its platform to do away with reliance on banking partners.

P2P facilitates direct crypto-to-fiat trading between individual users, with any bank transfers occurring from one private account to another without any formal links to cryptocurrency.

“If banking is something the exchanges are not allowed to do, then the solution is something that direct banking doesn’t come in,” CEO Nischal Shetty said.

Decentralized exchanges such as Bisq and HodlHodl could also reap the benefits of the ban alongside P2P trading platforms like LocalBitcoins whose volume could see a spike in the coming weeks.

The RBI had caused significant outrage when it first announced its plans for a ban April 6. Today, the Supreme Court confirmed its willingness to hear a petition against the move on July 20, Bitcoinist previously reporting on the concerted effort to demonstrate the RBI was acting on insufficient understanding of the market.

“The grounds on which our writ petition has been filed is that the RBI has not done enough research to ban a business completely,” a lawyer associated with the petition said last month.

The interim period is nonetheless likely to witness upheaval, as it remains unclear if other major Indian exchanges have succeeded in making alternative arrangements.

What do you think about India’s banking ban on cryptocurrency businesses? Let us know in the comments section below!