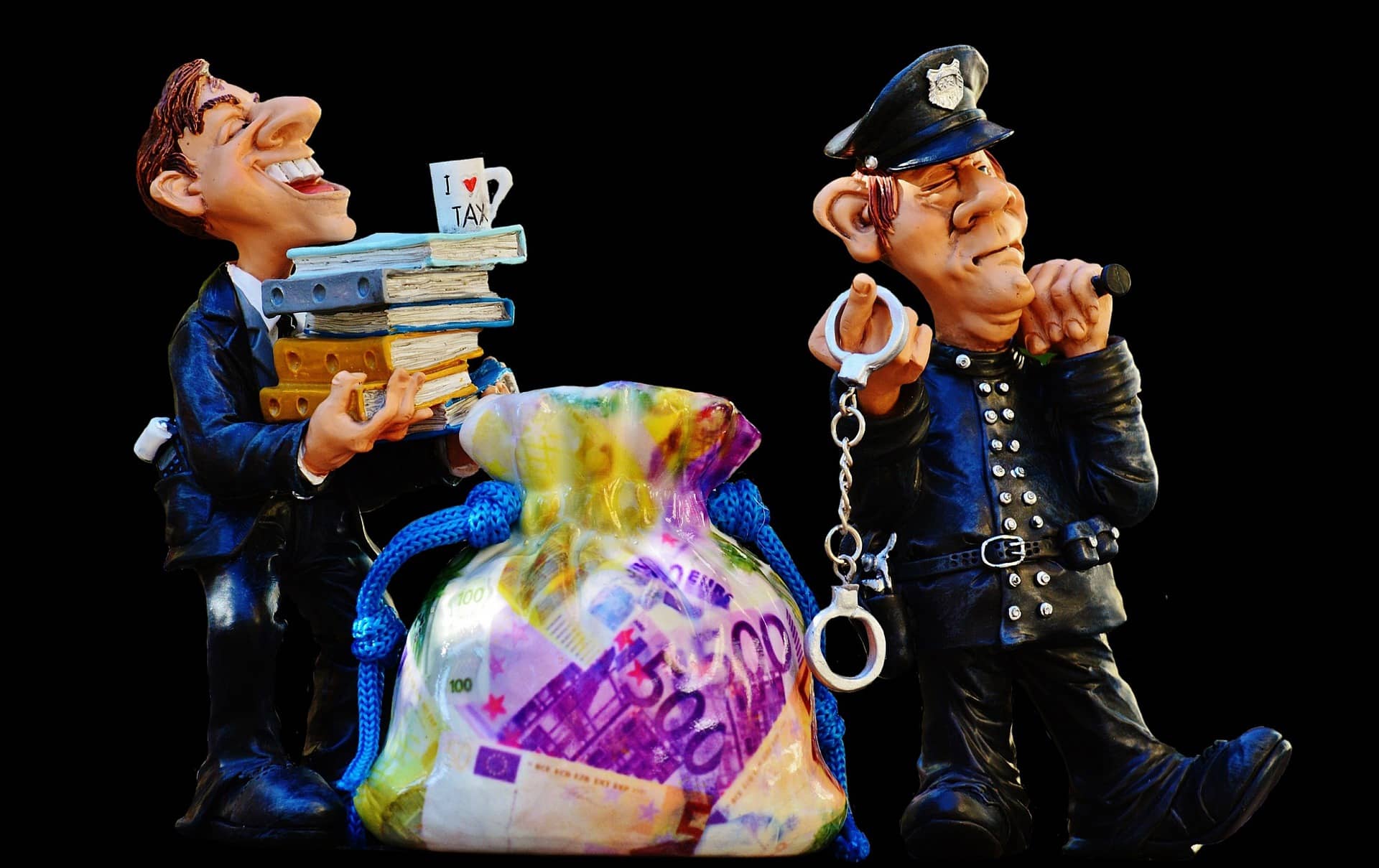 by Alyz
in India Crypto News
0

India’s financial watchdog, Enforcement Directorate (ED), confiscated $1.2 million in an investigation of a fraud scheme relying on an App-based token, HPZ. Per an official press release published on September 29, several apps offered users to buy the HPZ tokens to have higher returns. And the investigations revealed that the “Chinese-controlled entities” were behind the scam.

Cryptocurrency has seen wide adoption in recent years. And since digital assets became the mainstream exchange source in everyday life, it opened a way for fraudsters to deceive people and wipe out their money anonymously in the crypto. Consequently, the increasing number of crypto scams and fraud activities awakened the global law enforcement agencies to protect users and fight illegal operators.

The FIR, filed on October 2021 in the Cyber Crime Police Station of Kohima, Nagaland, triggered the investigations into the accused app by the Indian financial watchdog ED. Victims in the complaints cited that the HPZ token app and other similar apps duped investors’ hard-earned money.

As always, fraudsters claimed higher returns on investment (ROI) to users and faked that the investment in HPZ tokens is similar to investing in Bitcoin mining machines and other cryptocurrencies.

In addition, applications used to dupe the general public’s money were named Cashhome, Cashmart, and easyloan. Notably, the suspicious companies had settled service agreements with some non-banking financial firms to proceed with money transfers and even offered loan services operating with such fake apps, the report said.

Later that day, on September 30, the law enforcement agency reported another freeze of around $58,354 worth of digital assets on the Indian crypto exchange WazirX. The seizure of funds by authority comes against an alleged money laundering gambling app, E-Nuggets. The agency filed charges against E-Nuggets, its Chief Aamir Khan, and other succeeders. It accumulated users’ funds in the stablecoin, Tether, whose value is pegged to the dollar, and WazirX’s utility tokens, WRX.

The latest seizure of E-Nuggets’ funds comes after the ED fascinated a vast amount of $1.2 million in Bitcoins earlier. At the time, the agency expressed that the app was designed to launder money and halted withdrawals after gathering funds of a vast amount. The investigations found that some of E-nuggets’ profits were moved to overseas accounts. The fraudsters initially used WazirX to convert illegal money into crypto and then transferred funds to Binance.

ITR Form Plans To Add Another Column For Crypto Profits

Why Is India Leading In Crypto Adoption?