How India May Cause a Massive Rise in the Bitcoin Price

Bitcoin has risen seven dollars since our last price piece. Presently, the coin is hovering around $618, and Bitcoin enthusiasts are likely feeling impressed right about now. More good news may be on the horizon, as Bitcoin activity in India has ramped up considerably.

India the Source of Bitcoin’s Next Big Rally? 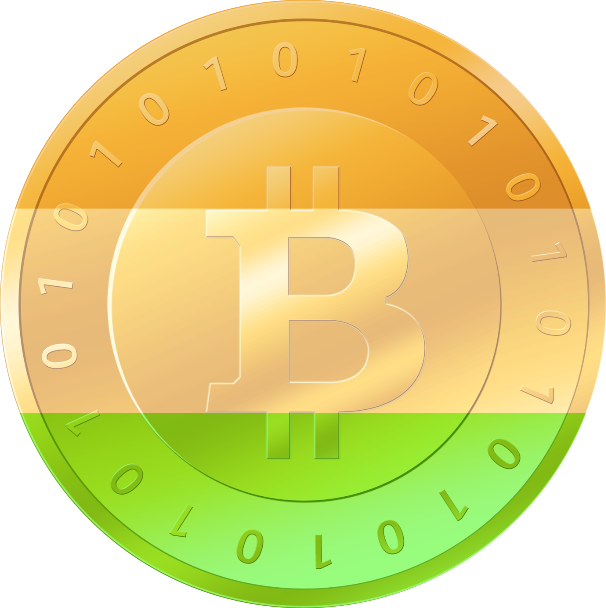 Recently, funding records set by Indian bitcoin conglomerate UnoCoin launched the Asian country into digital superstardom. China may still be the dominant force behind bitcoin’s success in Asia, but India is certainly rising through the ranks, and now it appears things are on the verge of hitting new heights.

The Diwali festival is just around the corner, and according to one analyst, the festival (as well as similar celebrations) tend to have positive effects on bitcoin and digital currency usage. A huge deal in India, Diwali is likely to result in higher transaction levels, similar to what is seen during a holiday season or Black Friday.

Sales are particularly expected to increase between October 20 and 25. Typically, most of the shopping during time takes place online. Presently, there are only a limited number of platforms accepting bitcoin or bitcoin debit cards, but companies like ZebPay tend to make digital currency payments possible for most consumers in the area.

The analyst also explains that remittances are a particularly big deal in India, and are likely to further bitcoin’s presence even further:

“Remittance industry is another sector where Bitcoin is soon going to play a huge role in the country. India is known to have the largest remittance market, receiving about $70 billion each year. The Indian diaspora spread across the world is known to send money to their immediate families and relatives back home. The remittance volumes also show a significant increase during festivals. While some people already use Bitcoin for cross-border transactions, the Indian Bitcoin companies are gradually moving to capture their share of the market as well.”

As we’ve seen in the past, activity in Asia can have massive effects on the bitcoin price. Granted usage increases in India, the second most populous country in the world, activity is likely to bear positive results, and with continued help from China, bitcoin may truly be on its way to becoming a global currency.

Do you foresee the bitcoin price rising heavily in the coming weeks? Post your comments below!