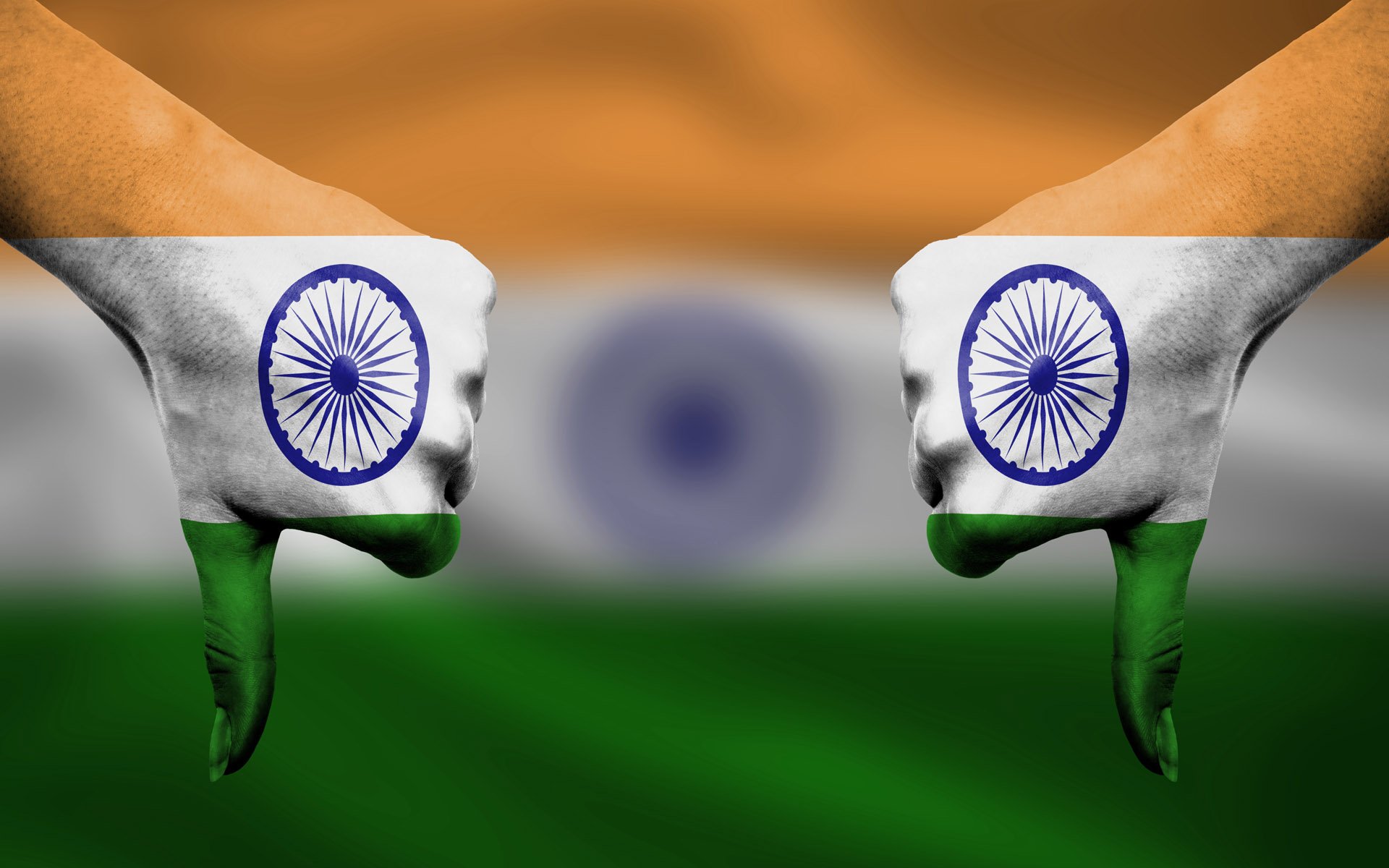 India: No Plans to Use Venezuelan Petro to Pay for Crude Oil

India has no plans to use Venezuela’s cryptocurrency – the Petro – to pay for crude oil imports from the South American country. India is already a regular customer of Venezuelan oil, and it was recently offered a 30% discount on crude oil imports if the government paid in Petro.

According to reports, India’s Foreign Minister Sushma Swaraj cited the order from India’s central bank stating that the country does not allow trade using cryptocurrency as the reason for India’s position. 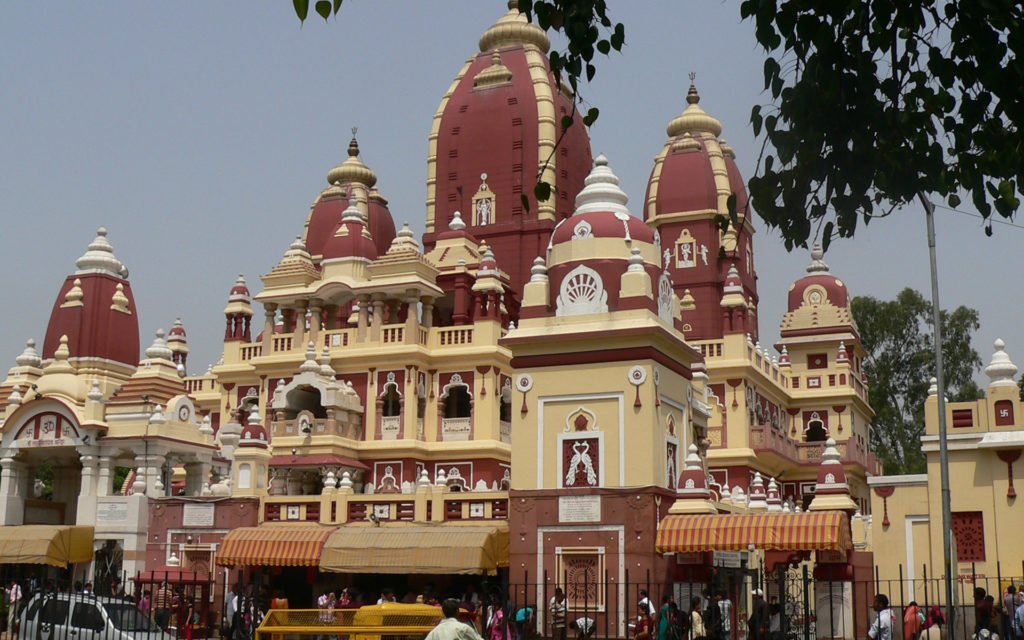 In April this year, the Reserve Bank of India (RBI) ordered all banks and regulated entities to stop providing services to all businesses involved in the dealing of cryptocurrencies. The RBI did this, per their argument, to protect investors.

The bank also stated the long-expressed belief that cryptocurrencies are avenues for fraudulent activities. The central bank’s decision has been strongly contested, resulting in an injunction that was struck out by India’s Supreme Court.

At the same time, India is reportedly considering applying a tax to cryptocurrency trading which might legitimize cryptocurrency-related deals like the trade for oil involving the Petro. For Venezuela, this issue is a major concern right now.

Financial sanctions from the United States have gripped the Latin America country. To combat this, Venezuela has adopted the Petro as a workaround in trading with the major consumers of its exports, such as India.

The use of the Petro, an “oil-backed” cryptocurrency, as a sanctions buster was always the plan that Venezuelan President Nicolas Maduro had for the digital currency, something that he made clear when he announced the cryptocurrency in 2017. 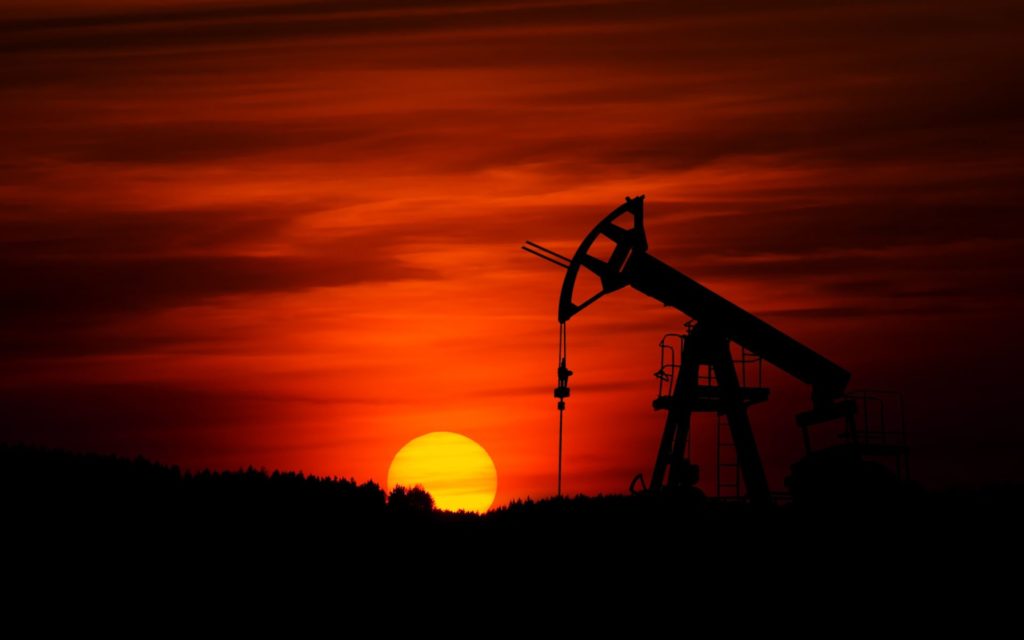 However, despite the country’s aggressive drive to promote the digital currency (including adopting it as legal tender within its own borders), it has faced a lot of resistance and criticism. It was dropped by Bitfinex, the largest cryptocurrency exchange, due to the United States’ prohibition on all trade linked to Venezuela including through the Petro.

While India’s pronouncement is a lot to deal with for Venezuela, it might just be the latest in many strikes against the Petro and attempts to use the cryptocurrency as a solution to sanctions.

Do you think that the Petro will be able to prove its utility? Does the cryptocurrency have any value at this point? Let us know in the comments below.