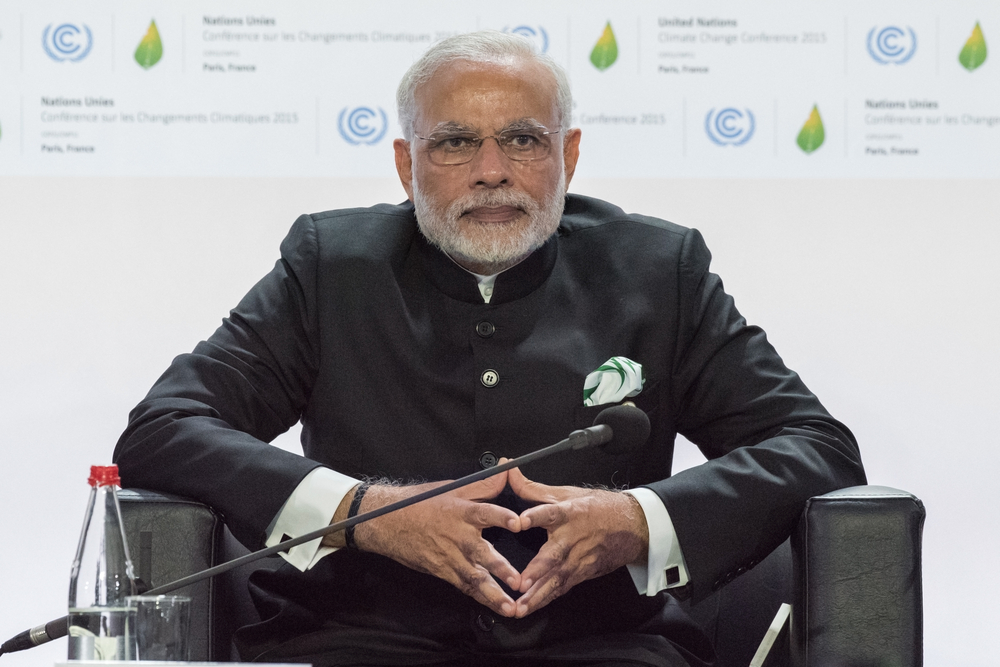 by Yashu Gola
in Bitcoin Regulation
0

The Indian government may ban Bitcoin.

According to a report by Economic Times, the country’s finance ministry has sent the proposal for inter-ministerial consultation. The department then expects to forward the plan to its top cabinet, which operates directly under Prime Minister Narendra Modi. The move further allows the motion to be tabled as a bill in the parliament.

The news comes months after the Supreme Court of India reversed a de-facto bitcoin ban imposed by the country’s central bank. In its ruling, the apex judiciary had said:

“While we have recognised… the power of Reserve Bank of India to take preemptive action, we are testing in this part of the order the proportionality of such measure, for the determination of which RBI needs to show at least some semblance of any damage suffered by its regulated entities. But there is none.”

Nevertheless, a draft proposed by an interministerial committee in 2019 had noted Bitcoin’s role in money laundering and terrorist financing activities. A senior government official told ET that the Finance Ministry is now looking to have a “more effective” and irreversible policy to contain such risks.

The government needs to stop this madness of deciding whether they want to ban crypto or not. Either do it so we can fight it or come up with better regulations instead of throwing a news byte every few days creating panic in public.

India’s proposal to ban bitcoin surfaced at a time when the country is facing one of its biggest economic crisis.

As Asia’s third-largest economy undergoes its slowest growth in more than ten years, rating agency Moody has downgraded its status to Baa3. Other agencies, such as Fitch and S&P, too, have kept India one position above junk.

Analysts blame the global pandemic, but, in reality, the country’s root economic problems existed before the virus. One pivotal weakness is the credit crisis: a long history of bad loans that threatens its entire banking system.

The concerns escalated back in 2018 when IL&FS, a top financier, nearly collapsed and left a trail of bad debts. Meanwhile, Dewan Housing Finance, an informal bank, went bankrupt over similar issues. In March 2020, private banking firm Yes Bank had to be bailed out by the Modi government.

With cash-flow strapped, the crisis now looms over India’s ability to recover from the pandemic.

Escapist investors have started looking at alternatives to reduce their exposure from the Indian market. With expected slow growth leading to lower returns across the bond and equity markets, many have moved into Bitcoin as their hedge.

Data released by bitcoin marketplaces Paxful and LocalBitcoin showed a decent surge in the cryptocurrency trading in India. While LocalBitcoins hosted trades worth $14.5 million since March 2020, while coins traded via Paxful amounted to $15.36 million worth of deals.

The surge in demand has also led significant firms to choose India as their next crypto destination. Binance, the world’s largest crypto exchange by volume, earlier this year, acquired a regional p2p crypto marketplace WazirX.

The latter’s CEO, Nischal Shetty, called the Indian crypto market “a sleeping giant,” noting that the court’s bitcoin ban reversal would help create “hundreds of startups” in the country.

But with the latest ban report, Mr. Sherry expressed his disappointment with the Modi government, stating that they “do not understand” the technology.