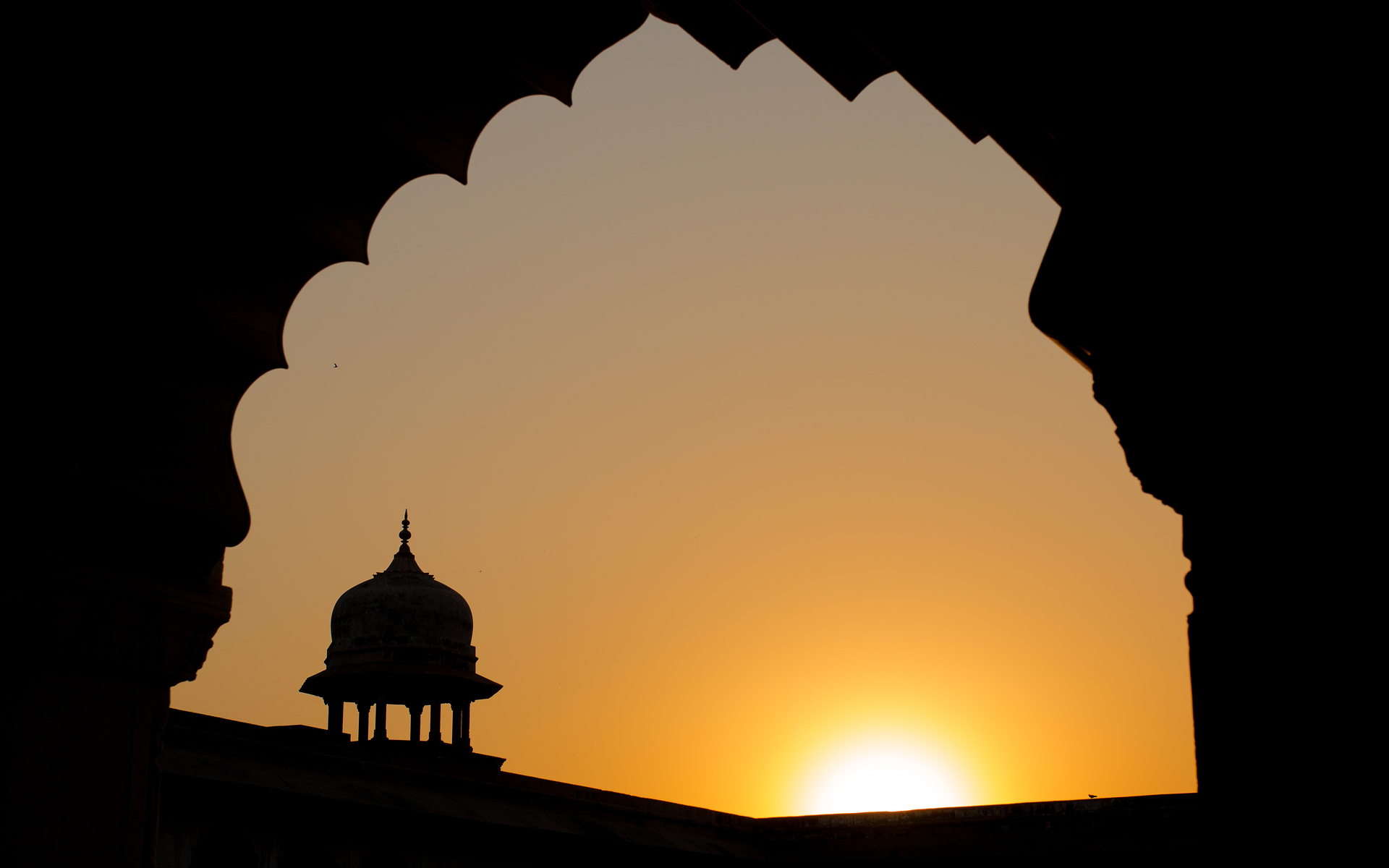 ‘Another Record Month’ for Indian Exchanges

India’s Unocoin exchange announced the record figures on its Twitter page late last week, while also releasing an all-in-one trading app to capitalize on the boom.

November was yet another record month for @Unocoin in terms of number of new users and total #bitcoin trade volume. #IndiaBitcoin

Banks are still reeling from the pressure of issuing replacement notes, with long queues, payday problems and other teething problems still reported.

The announcement of a future scheme to replace paper with biometric transactions indicates the government is involved in an increasing war on cash.

Announcing the first one-stop-shop-style live trading app for the Indian market, Unocoin unsurprisingly highlighted the need for consumer convenience. Fellow exchange Coinsecure previously also announced the release of its live order book trading app, which it states was specifically designed to be easy to use by all levels of Bitcoin consumer.

“We focused on creating a design and interface that provided a seamless user experience on mobile. Customer satisfaction, easy navigation and user simplicity are the most important tenets to us,” Unocoin co-founder and CMO Abhinand Kaseti said in a press release issued Sunday.

Android is King, But Will Crypto Be?

Aside from the impressive Bitcoin figures coming from services such as Purse.io, the pace of change technologically in the Indian market is a clear indicator of what new consumer products will be focussing on. 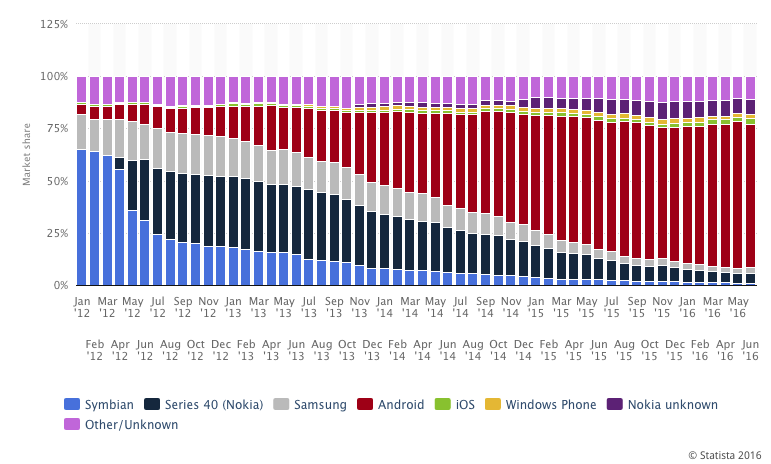 Statistics for mobile operating systems in India by Statista show the relentless onslaught of Android device penetration, with iOS and other previously popular technology being rapidly ousted.

“We built this app from the ground up, using our very own public API,” Kaseti continued.

He added that the app includes a one-stroke Bitcoin purchase button, with live conversion built in.

Not everyone has been easily taken in by the buoyant reports from Bitcoin startups, however. Despite announcing the so-called “record” data, Unocoin made no allusions to actual figures involved, and any long-term trends remain hard to predict as consumers still react to the sudden currency shake-up.

Unocoin did release a figure for merchant sign-ups to its service, stating 1,600 had come on board as of December 8.

What do you think about the potential for Bitcoin in India? Are you there and seeing any changes? Let us know in the comments below!