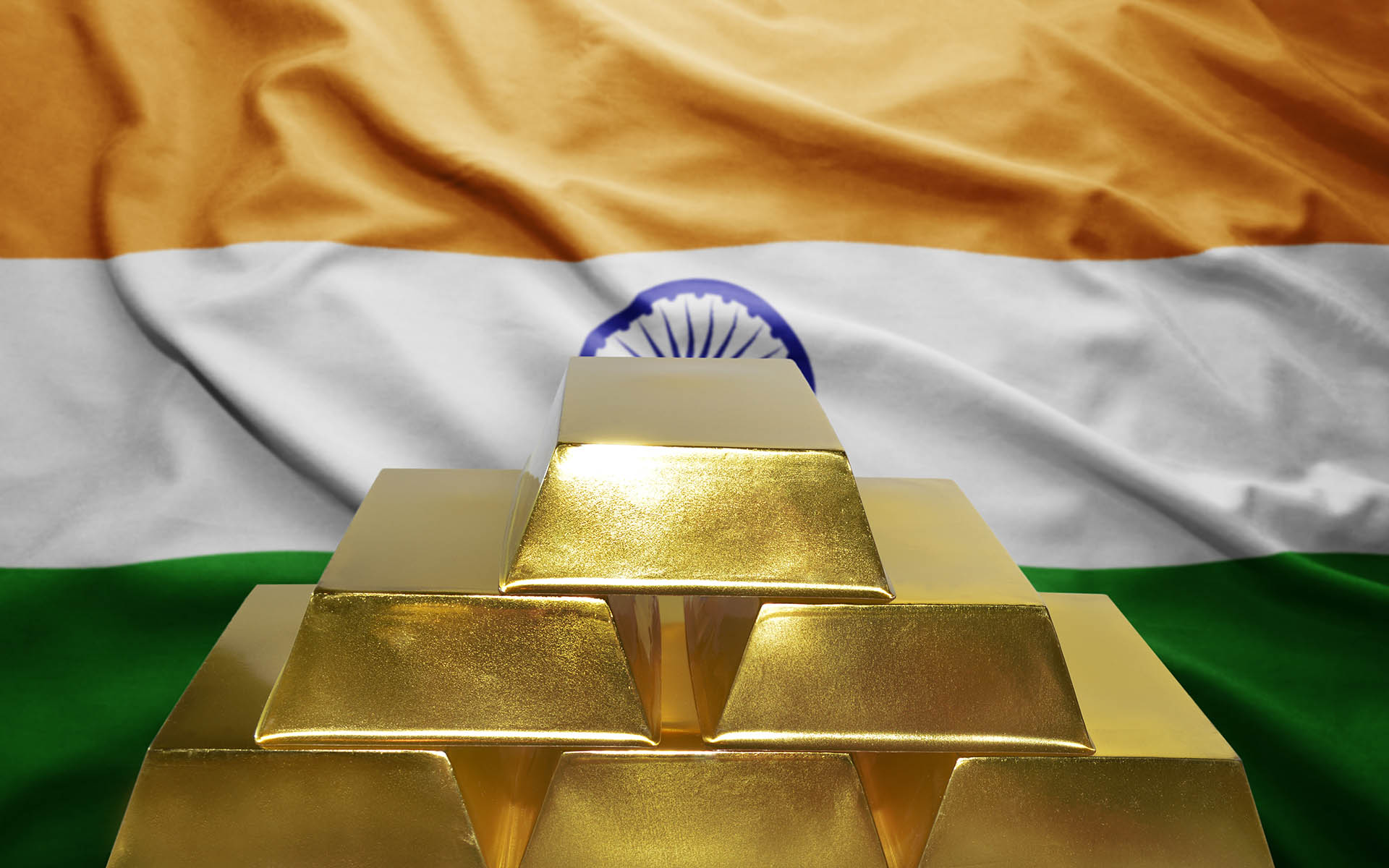 India: ‘Relaxed’ Gold Rules Could Have ‘War On Cash’ Effect

Gold is the latest store of value to come under scrutiny in India as authorities move to increase “transparency” in imports and trading.

As multiple resources reported last week, Indian authorities are in the process of bringing in a raft of measures aimed at facilitating better monitoring of the precious metal with the country’s borders.

A previous 10% import tax has been duly cut to 3%, while plans are also afoot to create a “dedicated bank for the jewelry industry,” Bloomberg cites an anonymous source as saying.

A spokesman from the advocacy group WGC additionally told the publication:

The gold supply chain should become more transparent and efficient, and the tax reform could boost economic growth, which we see as supporting gold demand.

With India’s gold jewelry industry worth reportedly worth $19 billion a year, it is clear why formalizing activities surrounding it would be of interest to the government. 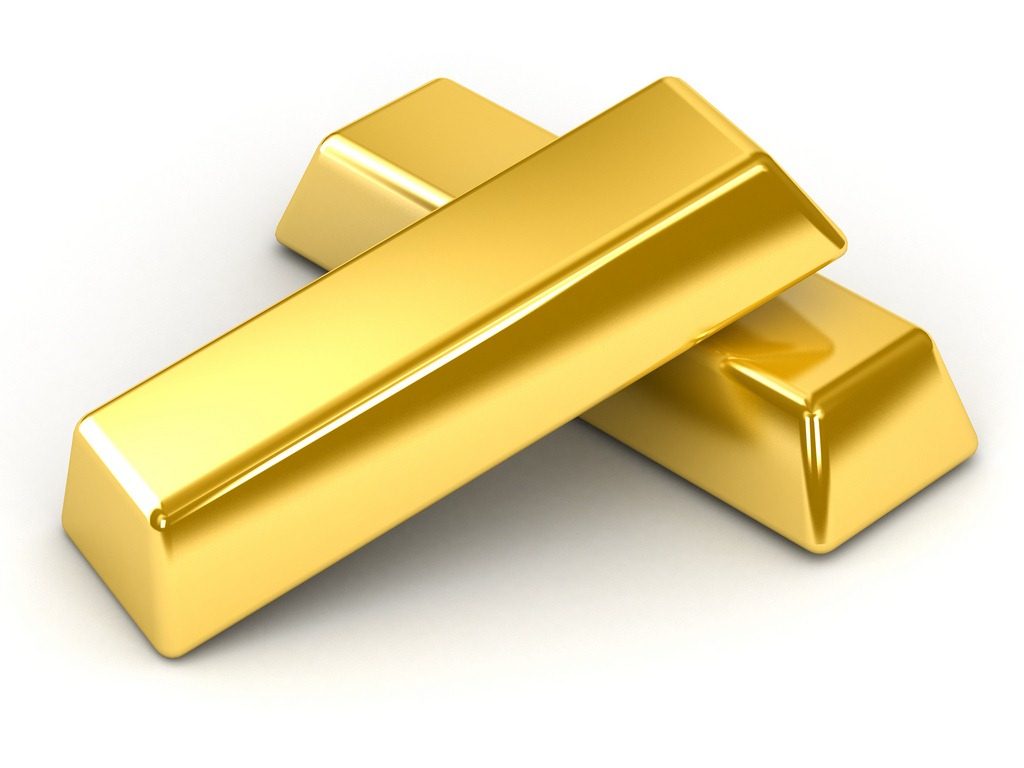 Any regulatory “overhauls” from the central government now carry additional suspicion for many following a similar move to restructure India’s rupee last November.

The move, which officially was implemented to flush out forged banknotes and tax-free commerce, was a nightmare for citizens of a country where 98% of transactions occurred using cash.

Criticism at the time also focused on a lack of privacy, with the government this month approving obligatory participation in its biometric scheme Aadhar, which many fear allows too much personal information into a centralized system.

Cryptocurrency Finally On The Radar

Any controls on gold acquisition in future could thus hurt smaller investors with low liquidity the most. As Outlook India notes this week, Indians continue to rely on gold for value storage over shares in domestic companies, which are the destination of choice for foreign portfolio investors (FPIs).

From 2008-2017, $124 billion flowed into Indian companies from FPIs, while Indian gold purchases totalled$300 billion for the same period.

“It seems that foreigners have more faith in India’s economy (banks are perhaps the most leveraged plays on the same) than Indians,” the site quotes report findings. 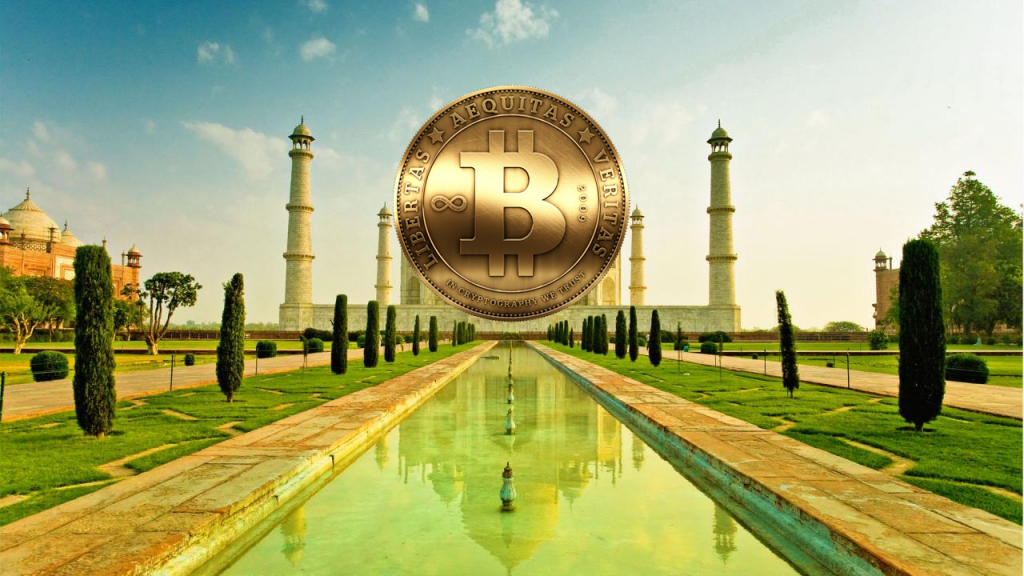 Amid the cash crisis, Indians developed a huge appetite for Bitcoin trading, with domestic exchanges such as Unocoin and ZebPay reporting mass wallet and account openings.

What do you think about India’s gold rule restructuring? Let us know in the comments below!