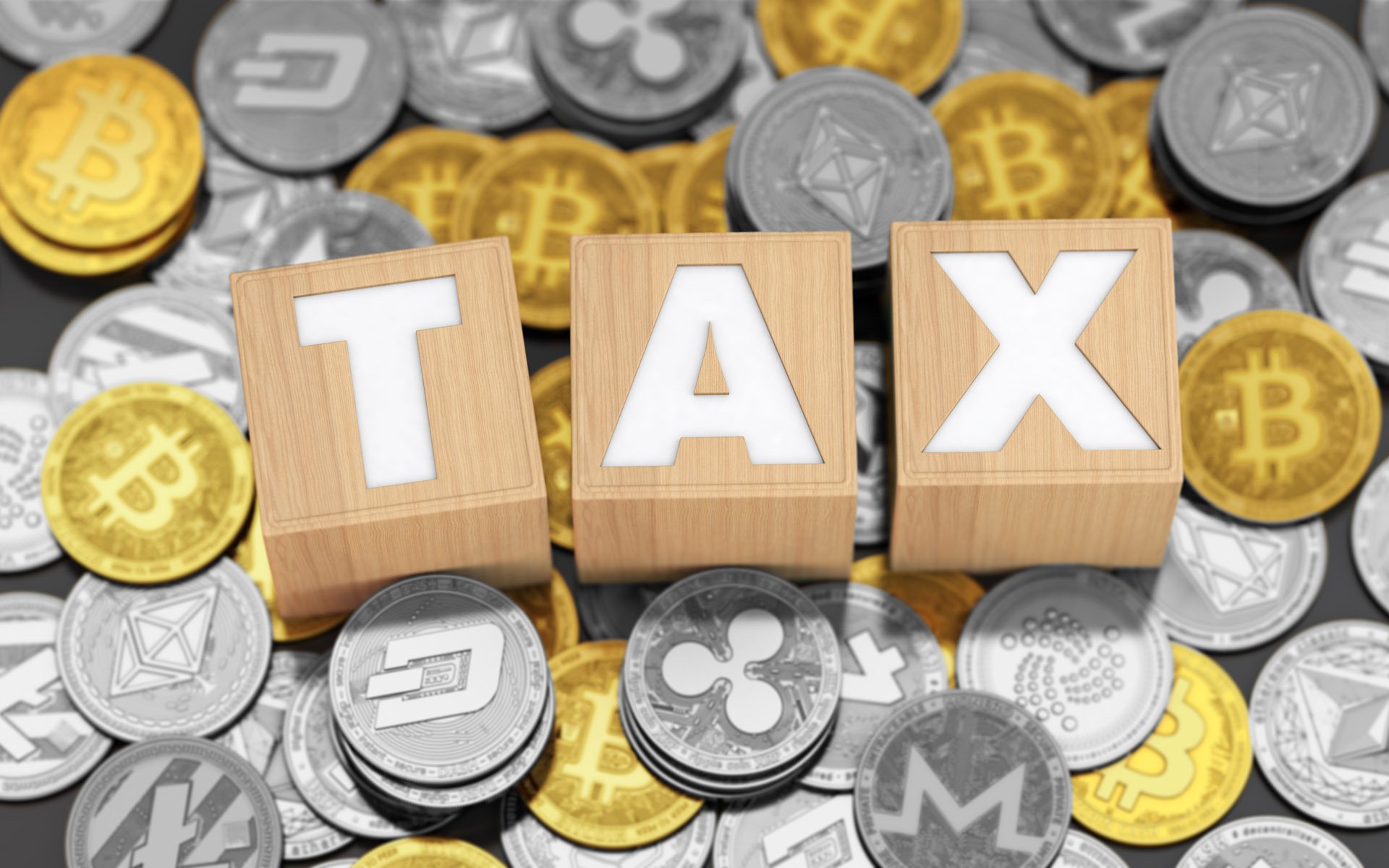 India is considering applying a tax to cryptocurrency trading in a move which could mark a step towards its legitimacy in the country.

According to Bloomberg quoting anonymous sources May 23rd, the government’s Central Board of Indirect Taxes and Customs is working on proposals to treat crypto transactions as an exchange of “intangible goods” – making them eligible for goods and services tax (GST) of 18 percent. 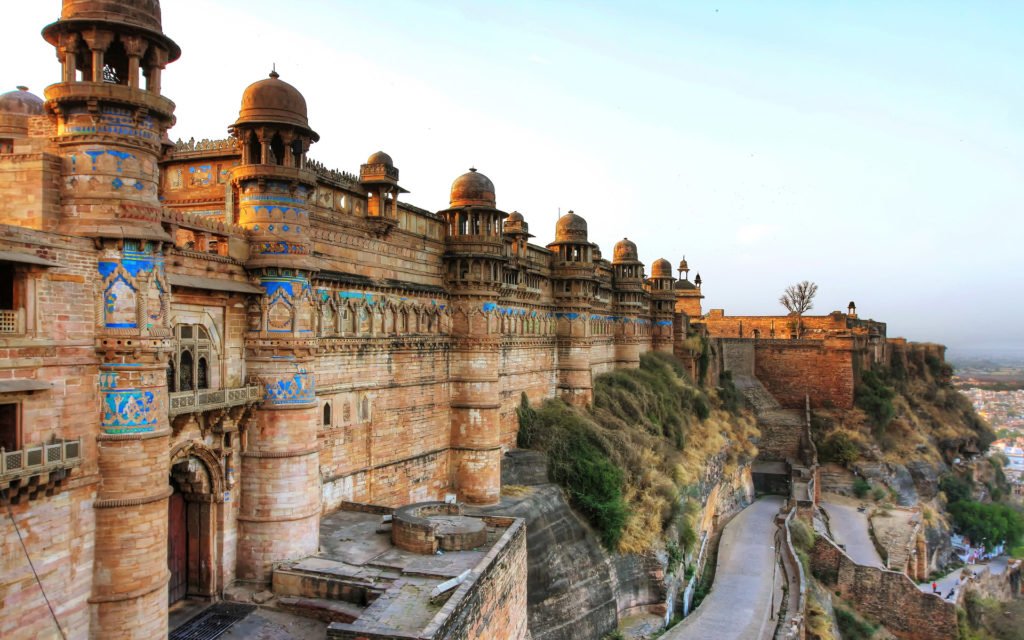 According to the sources:

Purchase or sale of cryptocurrencies should be considered as supply of goods, and those facilitating transactions like supply, transfer, storage, accounting, among others, will be treated as services.

If both buyer and seller reside within India, the transaction would become the “supply of software,” while foreign transactions would also attract GST, being treated as import and export of goods.

The potential move comes after a heated year of debate in India regarding how to treat cryptocurrencies.

While the government has hinted it would prefer tight regulation to an all-out and arguably impractical ban, some other official parties have demanded such restrictions be imposed.

While crypto remains legal in India at present, the lack of regulation continues to cause headaches for businesses and users alike.

The Reserve Bank of India, which last month prohibited banks from serving businesses dealing with cryptocurrency, has also sought to reclaim taxes on profits. The block is being contested in court.

“If courts do not come to our rescue, options for Indians willing to trade in cryptocurrencies would be crypto-to-crypto from rupee-to-crypto trade,” Zebpay CEO Ajeet Khurana told Bloomberg.

The new 18 percent tax levy will meanwhile require approval from the government’s GST Council, which will review the plan after it is finalized.

What do you think about plans to tax cryptocurrency transactions in India? Let us know in the comments below!