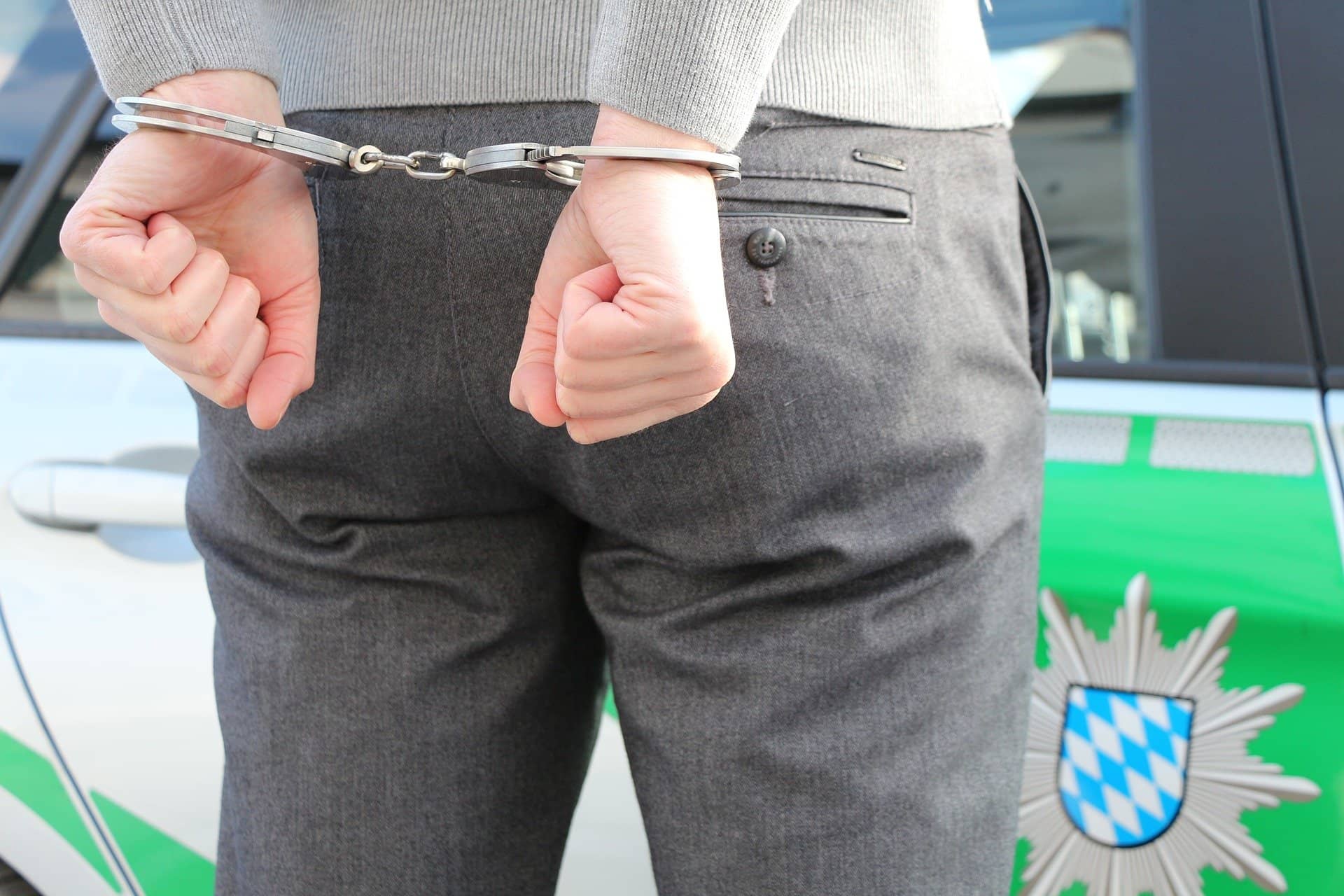 MUMBAI: Indian authorities arrested a criminal police constable and his seven associates on Wednesday, February 02, 2022. The authorities charged them for kidnapping a local crypto trader to get a bitcoin ransom worth $40 million.

Dilip Tukaram Khandare came to know about a person residing at Pune, the east commercial capital of Mumbai, possessing a worthwhile Bitcoin wallet. So he prepared a plan to snatch him.

He and his associates kidnapped a 38 years old Vinay Naik on January 14. They ordered the crypto trader to send them all his cryptocurrency from his digital wallet worth $40 million (Three billion Indian rupees) beside a cash value of 800,000.

The police were on their tail, and the kidnappers realized this, so they let Naik go after brief consideration. Police arrested criminals immediately well in time.

Later in a press release, a senior police officer affirmed;

“We have taken eight people, including a police constable who planned the abduction into custody,”

Cryptocurrency is a hot financial topic in India, with several glitzy platforms and celebrity endorsements making it seem like an attractive investment. However, there are still many risks for those who invest in this market. Scams happen every day, so you have to be careful how much money goes into your account.

With the booming cryptocurrency market, it was not long before fraudsters discovered this new opportunity and introduced their types of these digital currencies to take advantage. The Supreme Court eventually banned all cryptocurrencies after a series of scandals that rocked society, but later the court lifted the restrictions after two years.

Indian Government also announced this week to apply 30% taxes for crypto traders on profits earned on cryptocurrencies. In addition, the Government also plans to launch a “digital rupee” promoted by the Indian central bank.

The decision to place cryptocurrency and NFT earnings in India’s highest tax band was met with mixed reviews from investors, who were frustrated that they could not offset losses against other income.