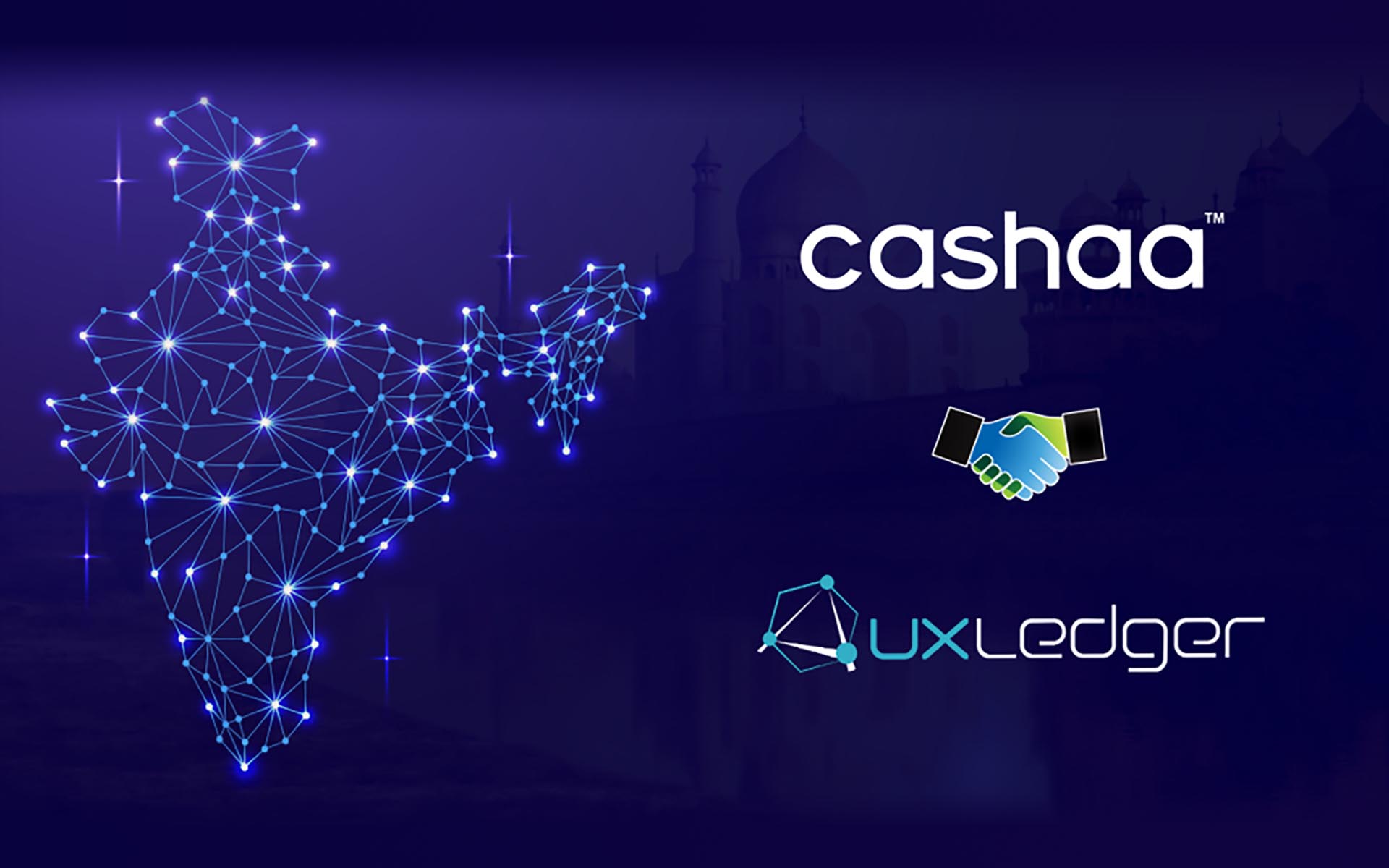 Auxledger, an enterprise-grade blockchain infrastructure currently powers over a dozen applications across different state governments of India is partnering with Cashaa to support All India operations.

One of the World’s Largest Blockchain Networks

Auxledger enables organizations to quickly deploy a blockchain network and build their business logic on top of it. Auxledger aims to revolutionize a series of public and private sector use cases in India, including Identity Management, Remittance, Asset Management, Supply Chain, Wearables in Defence, HealthTech, Education, and Finance. Aside from live applications, many proof-of-concept programmes have been run over Auxledger by EY, PwC, VISA, IIT Bombay for a range of different use cases.

Auxledger has the support from the State Governments of India and has enormous reach and potential, partnering with Cashaa offers an attractive boost in network effect and value for both platforms.

Auxledger is one of the offerings of Auxesis Group, a global leader in blockchain enterprise solutions who is ranked among the Top 100 Most Influential Blockchain Companies.

We are excited to support Cashaa, a proven blockchain use case & technology in India by providing Auxledger infrastructure. Together with the state Govt of India, Auxledger’s first implementation holds more than 53 Million Indians to date.

According to Cashaa Co-founder Janina Lowisz:

Auxledger’s live use cases include some of the largest in the blockchain sphere and impacts lives of millions. For Cashaa, Auxledger is the ideal technology for identity management, compliance, and banking integration as it is meeting the specifications of BFSI and governments. Our revolutionary technology empowers millions of Indians living abroad who send more than 80 Billion USD every year to India, and more than that, it helps connect the Western population to the advantages of the world’s fastest-growing economy with 1.3 Billion people.

Cashaa is currently holding a token sale in order to scale out its platform in order to reach those unable to access existing banking services and to offer a wider range of financial products to its existing customers across the globe.

In addition to the partnership with Auxledger, Cashaa has announced a separate partnership with CoMakery, a US tech innovation business whose main project, CoMakery, includes a suite of tools for finding contributors, awarding token bounties and tracking contributions. Cashaa will use CoMakery to reward developers, entrepreneurs, strategists and community members who want to leverage the Cashaa network, with 5 % of Cashaa tokens allocated to a dedicated Community Development and Entrepreneur Initiatives Fund.

Cashaa’s token sale is Live. The project aims to sell up to 510 million Cashaa tokens out of a total of 1 billion Cashaa, with a hard cap of $32 million USD, having raised $4.2 million USD, therefore having reached its minimum goal of $2.5 million USD. At the time of writing, more than 100 million tokens have been sold. The standard token price is $0.10 USD, with bonuses available for early supporters. The public crowd sale began on 6 November and ends on 5 December.