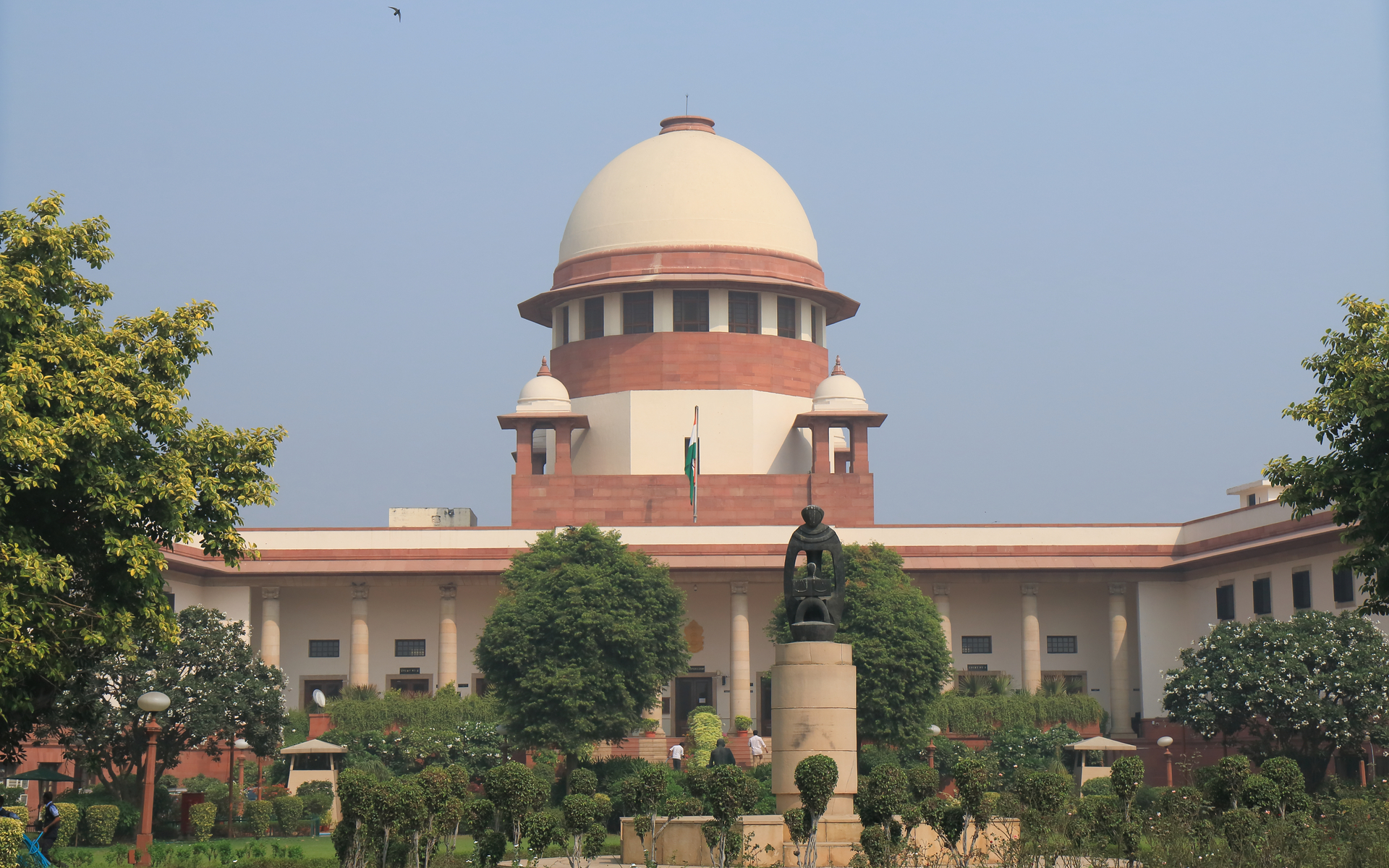 According to recent updates, it seems that India’s Supreme Court is finally ready to tackle the RBI vs. Crypto case, with plans to dedicate a lot of time to both sides.

The Supreme Court of India has been dealing with a case involving crypto-assets and the Reserve Bank of India (RBI) for quite a long time, now. Originally, the hearing was supposed to take place back in mid-October 2019, but the court delayed it until November. However, due to the busy schedule of RBI’s senior counsel, the hearing was postponed once again until today, January 14th, 2020.

The Court has resumed and mentioning matters are being dealt with.

Crypto Matter is listed as item no. 1.

This coverage is #powered by @WazirXIndia

Now, according to new information, the Supreme Court is finally ready to resume the matter fully, although not right away. New information claims that the ‘Crypto Matter’ is listed as item no. #1, but the court has decided to first take up item no. #2. After that, the court plans to take up larger bench matters, including items 101 to 103, after which it plans to finally take on the hearing of the Crypto Matter.

Court passed over the item no. 1. It has first taken up item no. 2 for hearing. After item 2 it will take up larger bench matters (item 101 to 103). Thereafter the hearing of Crypto matter will begin.

Why is the Court Postponing the Crypto Hearing?

While the court’s decision to take on other matters other than crypto is concerning to a lot of people, there are also many who see it as a good thing. The court itself clarified the decision, claiming that it wants to hear out the Crypto Matter in detail, and dedicate a lot of time to it.

It is clarified that Court wants to hear the Crypto matter but it has expressed that if Crypto matter taken up in the beginning then this might block the board for a week. It means that the Court is expecting long arguments.
Stay tuned for further updates.

In fact, the court assumes that taking up the Crypto Matter, in the beginning, might end up blocking the board for an entire week, which means that long arguments are expected. In other words, the court does plan to hear both sides out and take the matter seriously.

The new development is seen by many as a very good and very positive sign since the Supreme Court obviously doesn’t plan on simply dismissing the matter and rule in favor of the RBI without hearing both sides first.

Details Regarding the Case

As many may remember from last year, the RBI has been rather clear regarding its stance towards Bitcoin and the rest of the crypto industry. It did not approve of digital currencies, and it was the country’s most vocal entity regarding the crypto matter.

Meanwhile, bankers and politicians remained resolute as they waited for the Supreme Court hearing. One of the greatest concerns in the country was, once again, the announcement of Facebook’s Libra, which is shared by many other nations.

While there were rumors that RBI might be looking into a possibility of following in China’s footsteps and developing its own CBDC, its governor, Shaktikanta Das, stated that the bank was against the idea of private crypto. However, while Bitcoin is the exact opposite of this, the RBI is not in favor of a decentralized coin, either.

Now, with the crypto hearing finally being ready to begin, all eyes are on India, with the world waiting to see whether or not the crypto ban might be lifted in days to come.

Over the course of the last three days, India’s Supreme Court held hearings regarding digital currencies, during which Ashim Sood, the legal counsel for the Internet & Mobile Association of India (IAMAI) presented arguments against the crypto ban.

The hearings were held on January 14th, 15th, and 16th, during which Sood detailed the effects of the RBI’s ban, but he also gave an overview of nature and use cases of cryptocurrencies.

Explained what are virtual currencies. Says that though this term is used to describe the token but literally it is not a currency. When we say that Computer is infected by a virus then literally it doesnt mean that but this is the closest explaination wch can be given.

He provided the global context regarding crypto, as well as other governments’ judgment, he reviewed previous legal activities in regard to the crypto sector, and he argued that the RBI overstepped its bounds as a regulator by introducing the ban.

For now, the court will proceed with the hearings, with no hint at what the final decision may be at this time.

What are your thoughts on the situation in India? Do you think that cryptos might see the ban lifted in the near future? Let us know in the comments below.