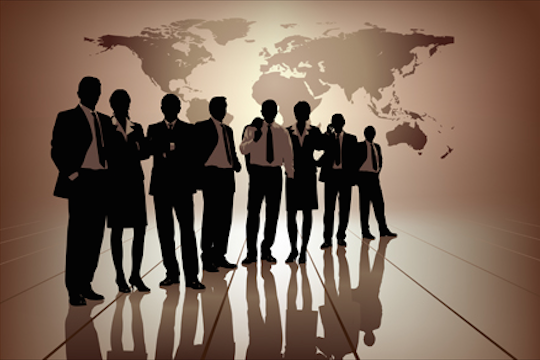 Bitcoin has been noted in glowing terms by industry moguls, lets take a look of what they had to say about it… 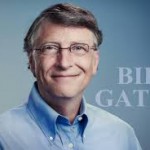 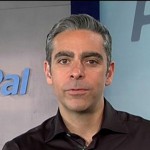 “We are considering using bitcoin as a funding instrument” 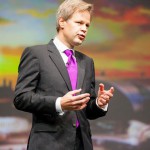 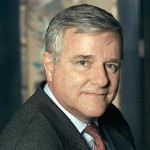 “Bitcoin is money and a store of value” 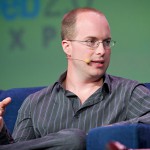 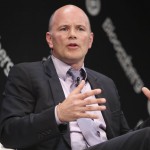 “Put a little money in Bitcoin, come back in a few years and it is going to be worth a lot” 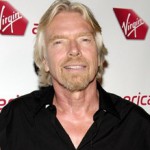 “For people who can afford to invest a little in bitcoins, it’s worth looking into,”