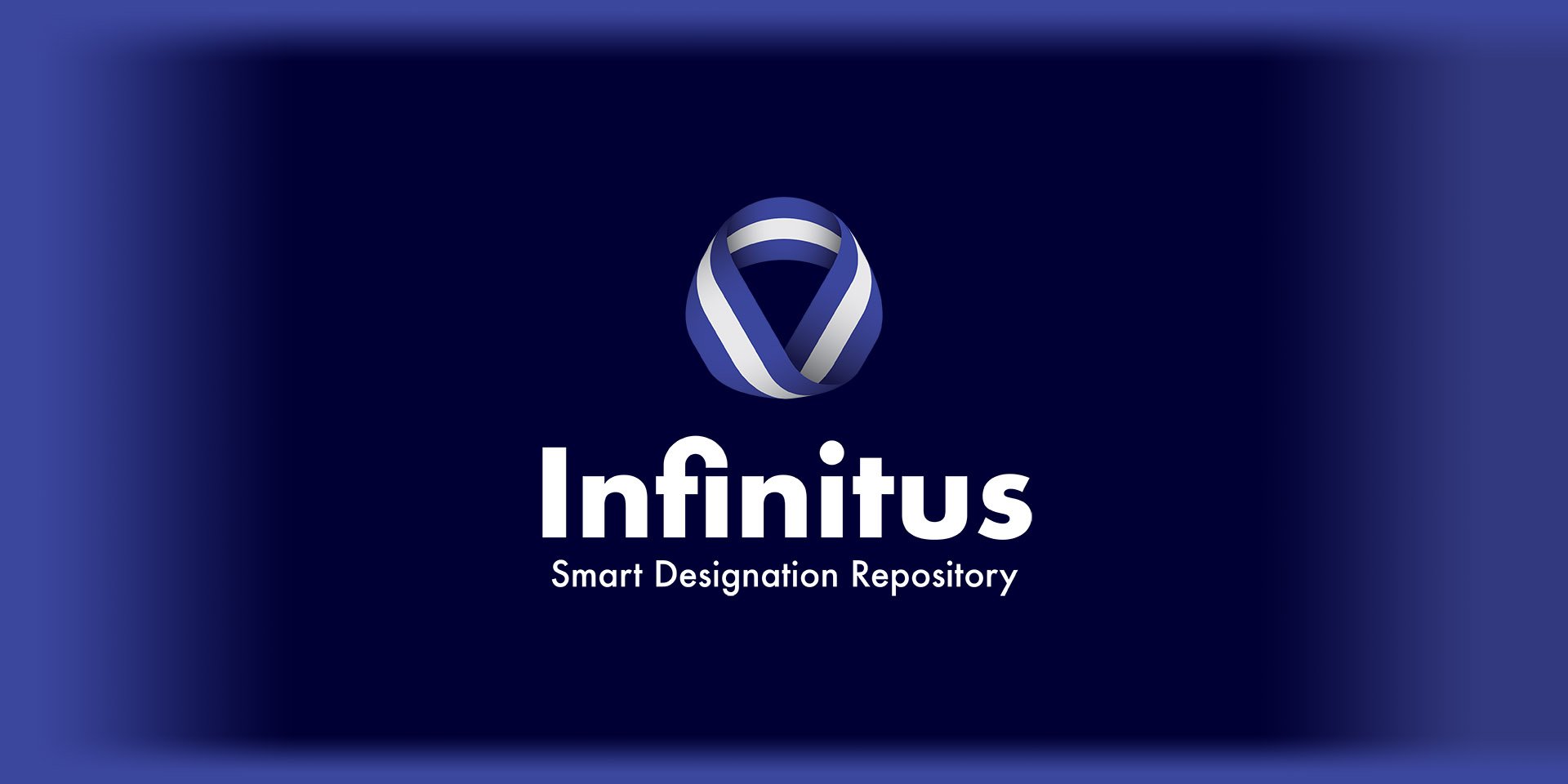 Infinitus Has Just Created the Solution to Cryptocurrency’s Biggest Problem

Infinitus has delved into a core issue plaguing cryptocurrency’s community and created an amazing solution that will potentially save countless users from any one of ways that it is possible to lose valuable digital data. By leveraging the blockchain, Infinitus has created INF Token, a smart designation repository that is used to securely store and retrieve sensitive information.

A common criticism of cryptocurrency heard, again and again, is that without controlling authorities such as banks, there is no way to retrieve access to lost or forgotten private keys. Infamous stories are rife of unsuspecting crypto enthusiasts losing thousands and even millions of dollars’ worth of crypto assets due to poor safety measures and unfortunate events.

None of these stories are more famous than that of Bitcoin pioneer James Howells from Newport, Wales, who is seeking permission from the local council to excavate a landfill after he mistakenly binned a hard drive containing 7,500 Bitcoins worth approximately $75 million.

Due to the sophistication of hackers, it is more important than ever to employ tight security and encryption measures to secure sensitive information such as private keys. But this has led to an unfortunate trend where these same security controls lead to lost data or files, resulting in the inability to access valuable crypto assets.

As we stand currently, there is no single all-encompassing solution that solves this inherent problem in an easily understood way that can be applied by almost anybody. Infinitus has not only solved this inherent problem in a revolutionarily creative way but has also created the solution to an abundance of other problems that have the potential to stifle cryptocurrency use for users.

For instance, a new cryptocurrency user who has invested in Bitcoin wishes to create an additional safeguard to store his private keys. He uses the standard soft and hardcopy backups, and in addition, uses an INF Token to store his private keys on the SmartDes Repository. He downloads the INF app from Apple App Store or Google Play Store. Subsequently, he sets the retrieval trigger to being inactive for 90 days, and names his wife as the receiver. In the event that he loses access to both the soft and hardcopy to his private key, he will then log out from INF mobile app for 90 days and that will automatically activate the INF smart contract and retrieve his keys and send it to his wife.

Data stored in the repository is fragmented, encrypted, replicated and distributed to all peer-to-peer nodes on the decentralized network. INF Token can be used to store any alphanumeric data including passwords, wallet files, private keys, JSON files, UTC files, keystore files, mnemonic phrases, recovery seeds and even short text messages.

What does this mean? By using INF Token, you can securely store sensitive information as a supplementary safeguard that only you can access in the event that this information is lost.

INF Token is the brainchild of a highly skilled team that brings a wealth of experience from a wide range of disciplines including Mergers and Acquisition, FinTech, Technology and many others. Infinitus is incorporated in Singapore, a jurisdiction proven to be a secure haven for ICO launches.

The core team comprises of 10 members and is headed by Xanne Leo, a corporate advisory specialist with proven success in the startup world; and Eric Song, a former equities and futures trader with portfolio management experience at a billion-dollar hedge fund.

Other core member includes Dr. Ting Shang Ping with over a decade experience in the financial technology and AI space, and blockchain advisor Ronald Aai, a technology blockchain veteran that has shown the ability to take new ideas to corporate success.

Infinitus is counting down the final days until the launch of the ICO where the public will be able to access INF tokens for the first time. The Infinitus tech team has also recently announced plans to have the INF app wallet ready to receive airdrops and bounty rewards on June 30th onwards and it will be available in the Apple App Store and Google Play Store. Never been a better time to get involved in what might be the final solution to a problem previously thought to be intractable.

The Infinitus website displays how INF Token works, as well as many of its uses, in easily understood graphics, and includes a Whitepaper that contains a detailed explanation of the INF Token mechanics.

So, if you haven’t already, head over to the website to learn everything you need to know about INF Token, and join the discussion on Telegram, where you can find out answers to any questions of yours that might arises and talk to the Infinitus team directly. Stay tuned to the latest announcement on Infinitus token announcement where the team will share the latest news.

Stay connected with us: