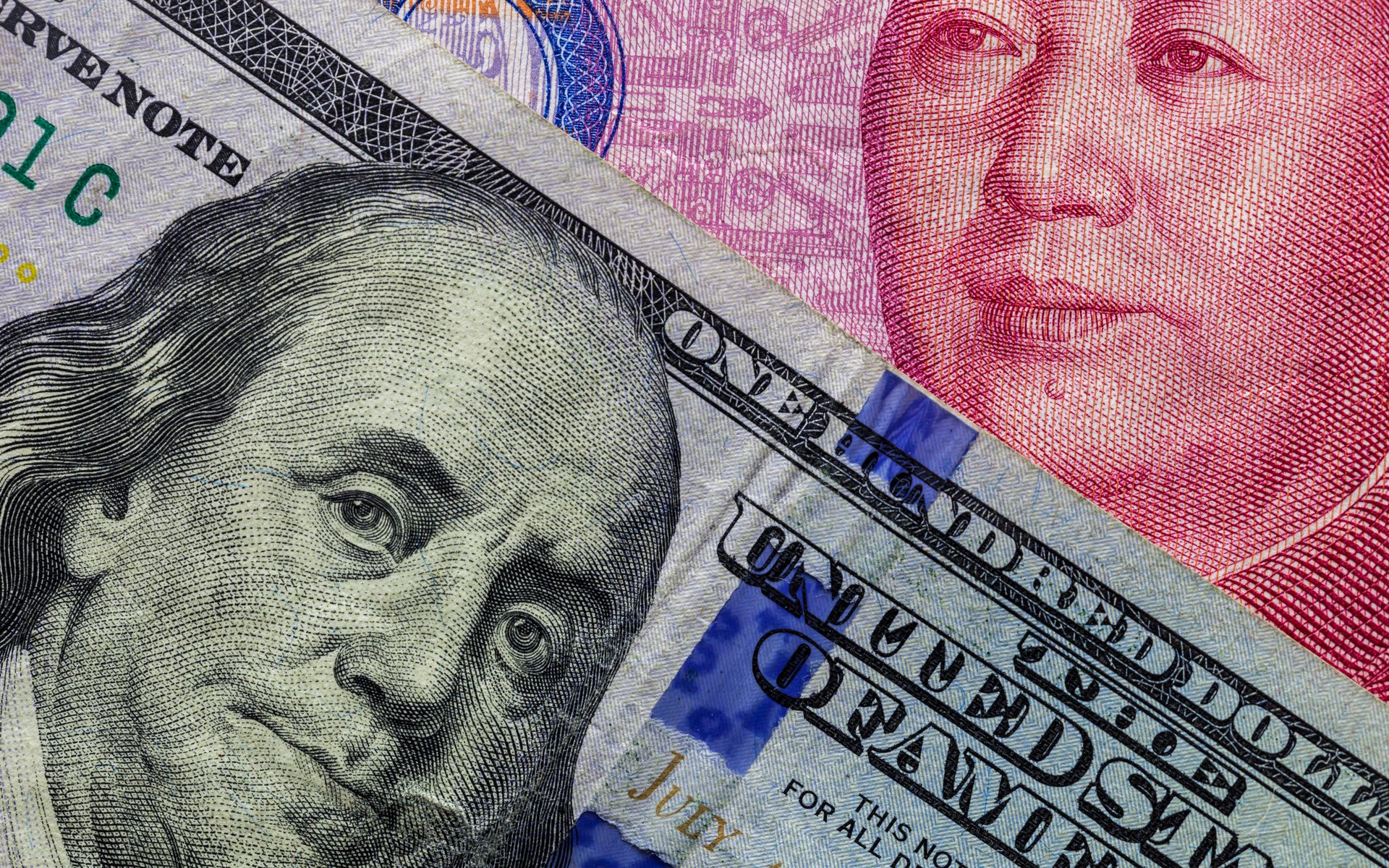 The trade war continues to escalate, already inflicting pain and creating uncertainty. However, this crisis brings out Bitcoin’s various virtues —such as being inflation-resistant and its formidability as a hedge currency.

Brace for a ‘Full-bore Trade War’

The trade war initiated by President Donald Trump against China, Europe, and other countries now seems unstoppable, and it is only gaining momentum. In effect, China alleges that the U.S. has triggered “the largest trade war in economic history.” As a result, The Wall Street Journal reports:

President Xi Jinping has instructed various levels of government to get ready for a full-bore trade war.

According to David Dollar, a Brookings Institution China scholar, “… a strong economy will make it less likely that the U.S. will feel any immediate economic pressure from the trade fight.” However, some collateral effects of the trade war are starting to be felt while creating uncertainty.

As a result, Apple’s chief executive officer Timothy D. Cook, alarmed by the risks the war exposes his company to, has been frantically meeting leaders from both China and the U.S. calling for “calmer heads.” The New York Times writes:

With 41 stores and hundreds of millions of iPhones sold in the country, there is arguably no American company in China as successful, as high-profile and with as big a target on its back.

In parallel, U.S. farmers are also now realizing the extent to which the imposition of tariffs can hurt them. In this regard, John Heisdorffer, president of the American Soybean Association (ASA), said in a statement:

The math is simple. You tax soybean exports at 25 percent, and you have serious damage to U.S. farmers.

On the other hand, since the U.S. imposed tariffs on steel and aluminum, the European Union has retaliated with import taxes on $3.25 billion of U.S. goods. In fact, uncertainty abounds in Europe since President Trump threatened to issue the tariffs — to the extent that, in Germany, business confidence has been dropping for six of the last seven months. 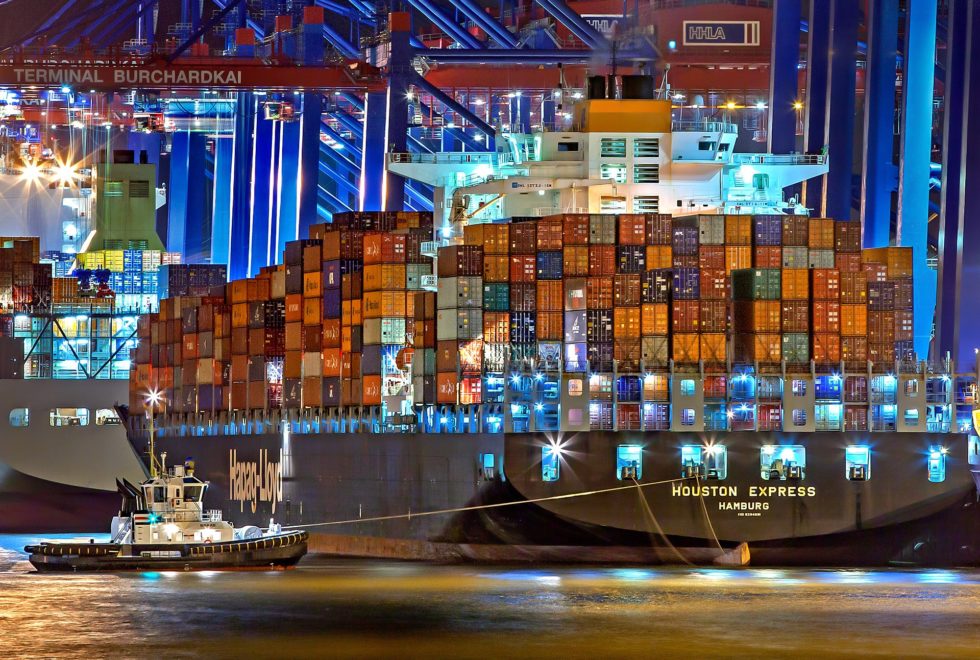 History shows that investors shift to safe-haven currencies to minimize the risk of losing wealth through economic uncertainty and the eroding effects of inflation.

CPI inflation data, to be released on July 12, might show that inflation could reach close to 3 percent — even “hitting the highest level in almost a decade,” according to Nevil Gibson of the National Business Review.

Hedge fund manager Brian Kelly asserts that during trade wars the value of currencies decreases while prices rise. So, Kelly advises, you should hold hard assets. Indeed, “under this environment,” Kelly said to CNBC:

I want to own those things that are deflationary and fixed supply in an inflationary environment. And look at what bitcoin has done the last couple of days.

Consequently, investors who are spooked by inflation will most likely turn to hard assets, such as Bitcoin, mainly because they are inflation resistant. In fact, Bitcoin is inherently inflation-resistant — as only 21 million coins will ever be created. The last bitcoin will be produced by the year 2140.

Thus, Bitcoin could soon start showing its colors as a hedge against the harmful effects of a trade war.

How do you think trade wars will impact Bitcoin’s value? Let us know in the comments below.