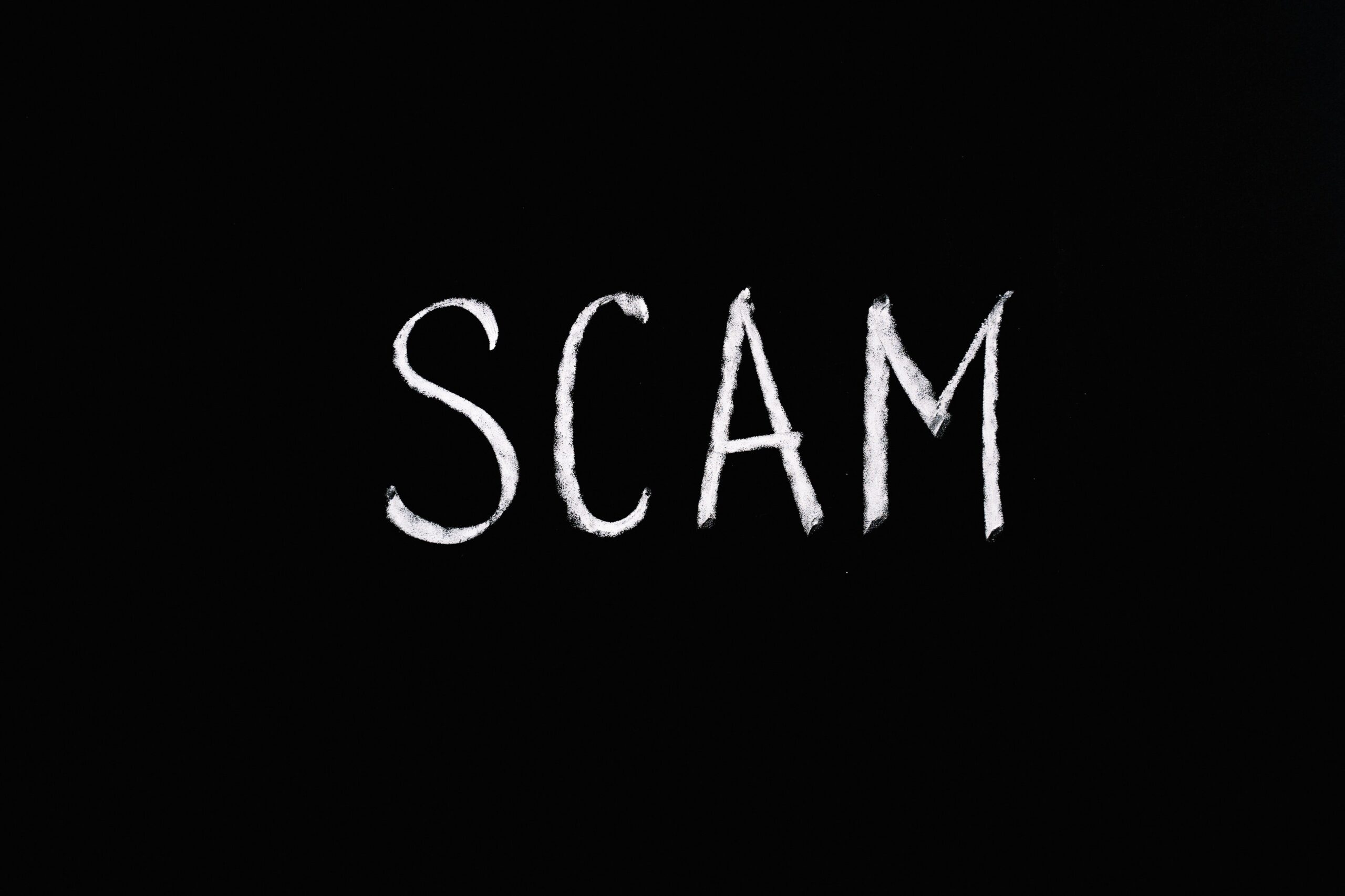 Two conspiracy theorist influencers have caused a lot of investors to lose crypto funds in a pump-and-dump scheme. They presented a portfolio of cryptocurrencies with dubious claims about authenticity and institutional backings. These claims aimed to create enough hype for the cryptos and raise their prices more than they should be.

Given that they have already won the followers’ trust, they could persuade them to invest in the crypto portfolio. But unfortunately, these followers have lost millions by believing the hype around the assets. According to the investigations carried out by Logically, a firm comprising developers and data scientists.

The influencers are in charge of two Telegram channels- WhipLash 347 and Quantum Stellar Initiative (QSI). They used these channels to promote fraudulent Stellar XLM altcoins, which the entire Stellar network has confirmed to be dubious.

The first group WhipLash347 has 277,000 followers, while Quantum Stellar Initiate has 35,000 followers. Logically discovered that the influencers told these thousands of followers that the altcoins would be a huge hit. According to them, they could predict such outcomes because of secret military intelligence.

Another angle they used was through sharing misinformation and conspiratorial content against media and mainstream institutions. Since the followers already distrust these institutions, they believed what the duo shared and trusted their promotions about the altcoins.

Investigations revealed that these followers lost millions of dollars. According to Logically, one of the investors who lost $100,000 even committed suicide. The investigators also discovered that the leader of the QSI channel is PatriotQakes but couldn’t pinpoint the prominent leader of WhipLash347.

According to the admin of QSI, all the groups, including QSI, Whiplash347, and PatriotQuakes running it, are con artists promoting pump and dump schemes. They tried verifying the allegations from PatriotQuakes, but there hasn’t been any response yet. Also, both groups haven’t said anything to counter the allegations.

Investors To Expose Perpetrators That Carried Out Crypto Scam

One of the investors known as Cutter, who fell victim to these con artists, has now opened an account on Twitter aiming to expose WhipLash347.

According to Cutter, WhipLash347 created a portfolio of fake cryptos and white papers. The domains of these cryptos were supposedly linked with legit companies. But on close investigations, the followers discovered that the cryptos were all fakes unrelated to the real ones.

The former group member also stated that people could trust WhipLash 347 because he shared the same political views. However, he convinced followers that some upcoming events would drive the growth of the assets forward. He also warned them not to share the news until these events occurred.

Cutter also mentioned that the con artists will always give the followers a timeline for the events. But he will create another timeline to keep them believing the false hopes when it doesn’t. Another act of deceit was claiming to communicate with top figures and even stating that Elon Musk is the one backing the cryptos the group is promoting.

Followers kept trusting the group, and anyone who tried to challenge him was blocked from the group. This deceit continued until the scheme crashed, and followers realized they’d been conned.