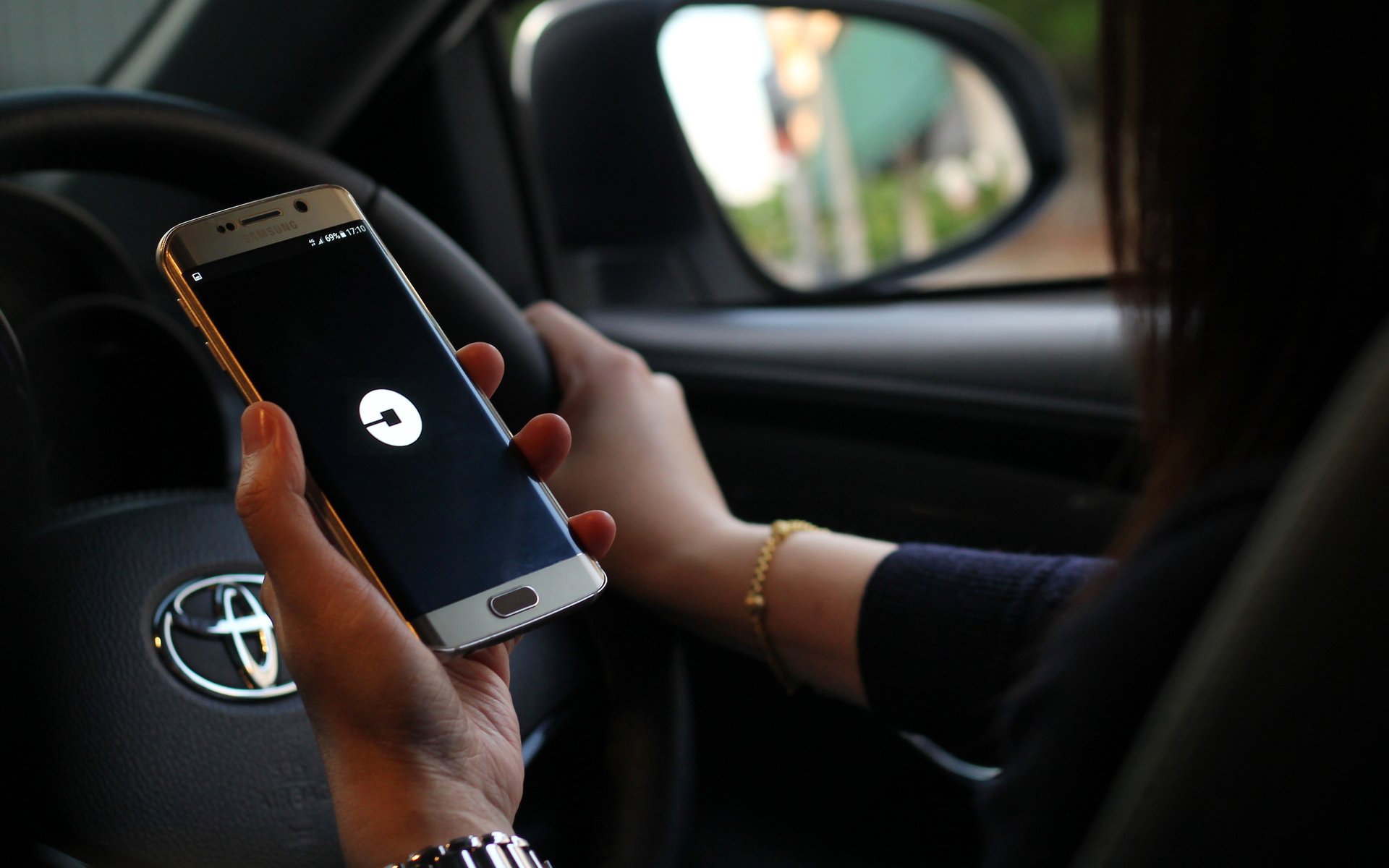 Early Bitcoin investors continue to bet on Bitcoin’s potential. For example, angel investor Jeffrey Wernick started investing in the “the currency of the people,” as he calls it, in 2009. Wernick believes that Bitcoin’s formidable power resides in the fact that its value “comes from its ability to solve the biggest problems with fiat money.”

Wernick: Bitcoin is the People’s Currency

In a recent Business Insider interview, Wernick gives details about why he started to invest in Bitcoin. And he describes how the shift in the relationship between government and people triggered his interest in gold and monetary issues.

He explains how the change in this relationship was caused by a government’s ability to run massive deficits and debase the currency, without the consent of the people.

Now the government can do a lot of things without the consent of the people because as long as the people don’t have to pay for it, they feel that they’re less interested in it.

Wernick argues that this is the most significant problem afflicting fiat money. And he affirms that Bitcoin by being “the people’s currency” has the potential to solve this problem. He defines Bitcoin: 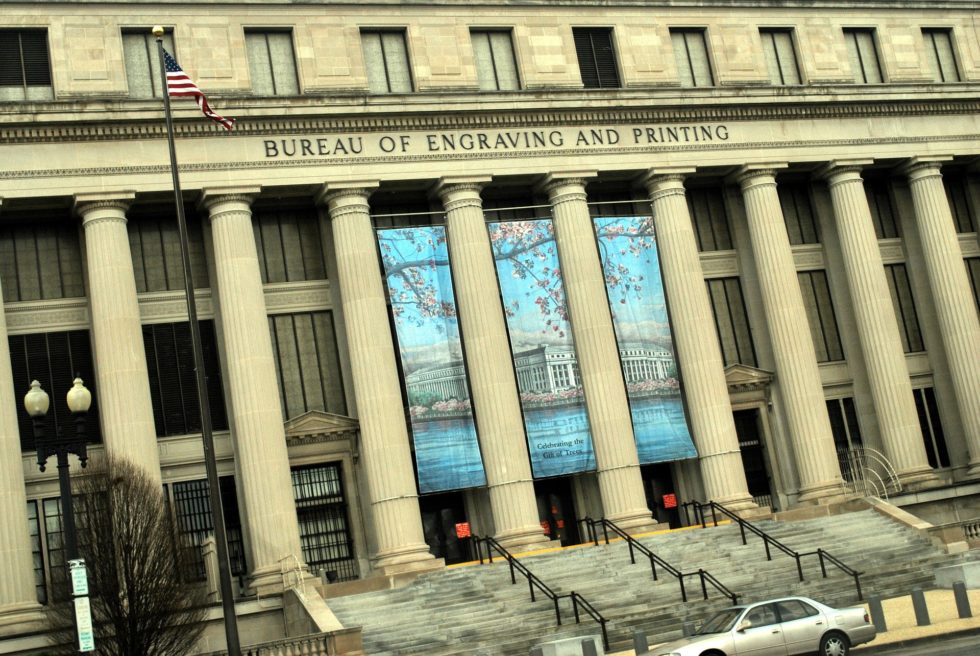 Investing in the Sharing Economy and Blockchain Technologies

Wernick’s portfolio also includes investments in key assets of the sharing economy, such as Uber and Airbnb stocks.

Since October 2017, Wernick has been a member of Qtum’s advisory board. Qtum is a global project that aims to be the bridge between the Bitcoin and Ethereum communities, the real world and blockchain world.”

Similarly, Wernick has been a member of the board of DataWallet since June 2018. According to the company website, “Datawallet is your digital wallet for your online data. It allows you to take your data from platforms such as Facebook, Amazon, Uber, Spotify and unify it in one place.”

Wernick graduated from the University of Chicago with a degree in economics and finance. He is an experienced investor who started his career at Salomon Brothers, where he worked on quantitative research and trading. Then he moved to the National Bank of Detroit (NBD), where he became the youngest Senior Officer, chairing the Risk Management Committee, the Asset-Liability Committee, the Loan Pricing Committee, the Credit Committee and Mortgage Finance.

Do you think Bitcoin is the “currency of the people”? Can it solve the problems affecting fiat money, such as deficits and inflation? Let us know what you think in the comments below.