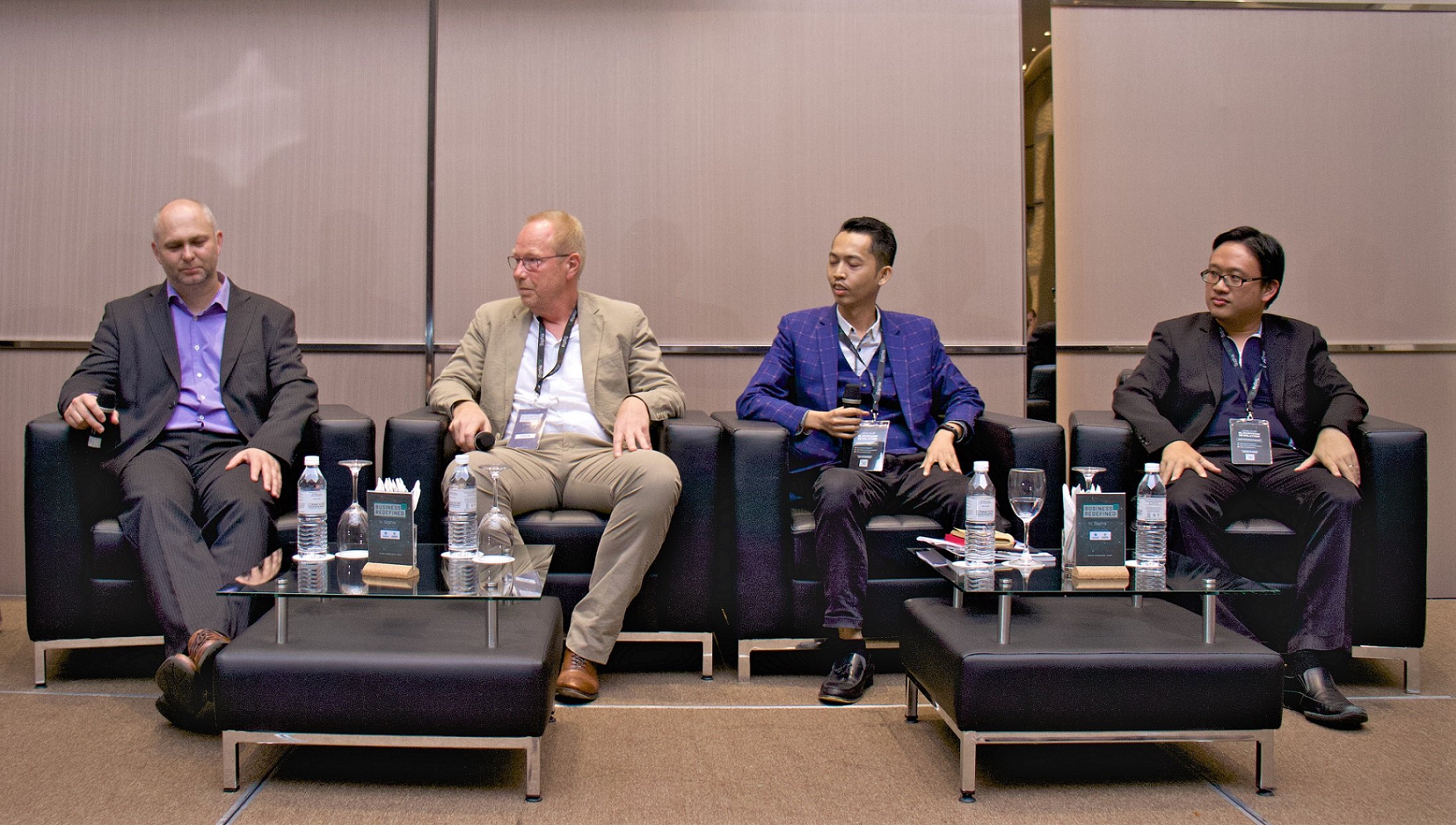 The invite-only events were hosted by a Swiss-based company Equidato Technologies AG, delivering the innovative SophiaTX Blockchain platform. SophiaTX is the world’s first public blockchain primarily focused on integration with ERP systems such as SAP. The Singapore and Malaysia events provided a unique opportunity to learn about the enterprise-grade blockchain and delivered groundbreaking debate by participants from diverse businesses and industries – including Apple, Cheng & Co, EY, British American Tobacco, Averis and GlaxoSmithKline, to mention a few. 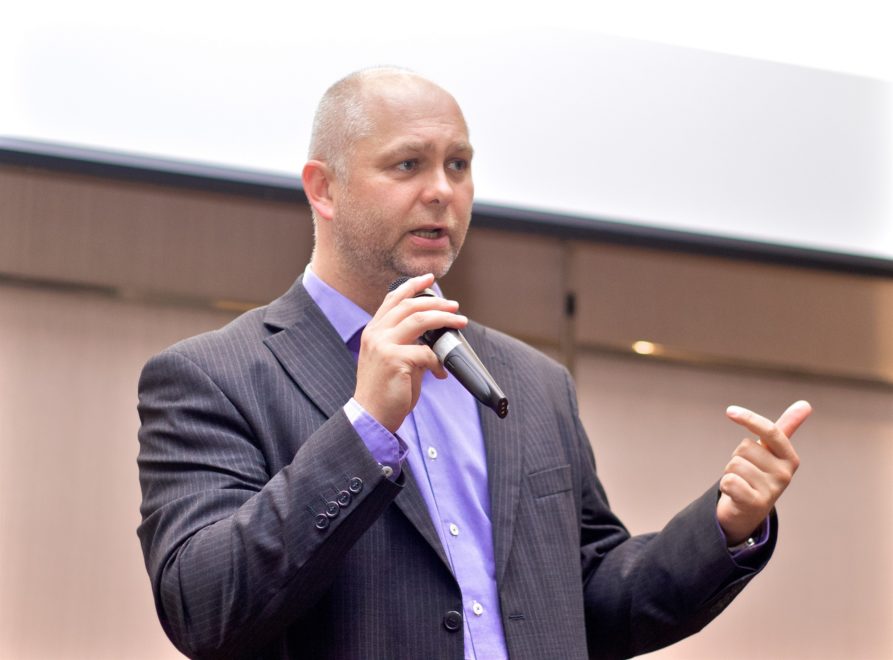 During the events, the CEO of SophiaTX, Jaroslav Kacina and several other team members revealed a spectrum of blockchain capabilities which SophiaTX can offer to companies across a variety of industries. The team also showcased vast opportunities for enterprises seeking to reimagine their existing business models and processes, or simply achieve greater efficiency in their existing business networks.

Today, business systems such as ERP and CRM are a backbone to every company, regardless of its size. Along with its unique blockchain, the SophiaTX team also provides a set of tools and technologies enabling companies to integrate with and enhance enterprise systems such as SAP, Oracle, Microsoft Dynamics, and many more.

Delivering the keynote at the event, Jaroslav said: “As the blockchain is already becoming a real opportunity for many companies and their future, it is crucial to have both mindset and know-how to make blockchain part of new digital strategies. It is vital that you, as top leaders, take a hard look at operating models, identify potential disruptions within industry and markets, and simply push forward. Joining SophiaTX can accelerate the business innovation cycle dramatically.”

Mr. Kacina’s speech was followed by a live SophiaTX platform demonstration by team members Marian Hires, Martyn Harler and Lubomir Vranka. The team showcased supply chain optimization opportunities in the automotive industry with integration to SAP S/4HANA and SAP Business One systems. The demo and discussion extended into how the platform can enhance enterprise systems to enable innovative use cases and processes within several other industries. For example, SophiaTX helps companies overcome common problems such as lack of end-to-end supply chain visibility with insight to planned and current demand, traceability of critical items and inventory, constraints in supply at any desired level of the product hierarchy, and improper management of changes to already placed orders.

“Use of blockchain-based applications in supply chain management streamlines the sharing of data, ensuring both the accuracy and availability of the information among all members in a multi-tier supplier ecosystem” Mr. Vranka explained during the live demo.

“In summary, the SophiaTX blockchain platform, build on a fast and secure protocol, provides efficient sharing of data and removes the main obstacle that companies face in collaboration. It simply enables new breakthrough efficiencies in coordination across entire value chains.”, Jaroslav explained during the discussion.

Mr. Kacina pointed out the example of the Internet of Things (IoT), where the technology and sensors represent one of the fastest growing techs today. Combined with blockchain technology, IoT sensors can provide true transparency, trust, and level of collaboration that will lead to a completely new set of market behaviors and subsequently products and services.

The event concluded with a discussion panel between CEO of Cheng & Co, Tom Wong; CEO of Blockchain Academy Asia, Effendy Zulkifly and Head of Products at SophiaTX, Jan Peter Speijer.

SophiaTX is a blockchain platform and marketplace tailored for extending traditional applications like ERP, SCM, CRM, and many others with its robust collaborative and decentralized blockchain capabilities. It is based on a high-speed, secure, and business suitable blockchain protocol and contains open integration API’s to SAP, smart devices, IoT, and other leading enterprise applications. For more information, please visit www.sophiatx.com.

GasBlock (GSBL) Is Now Available for Trading on LBank Exchange

Coinerr (ERR) Is Now Available for Trading on LBank Exchange