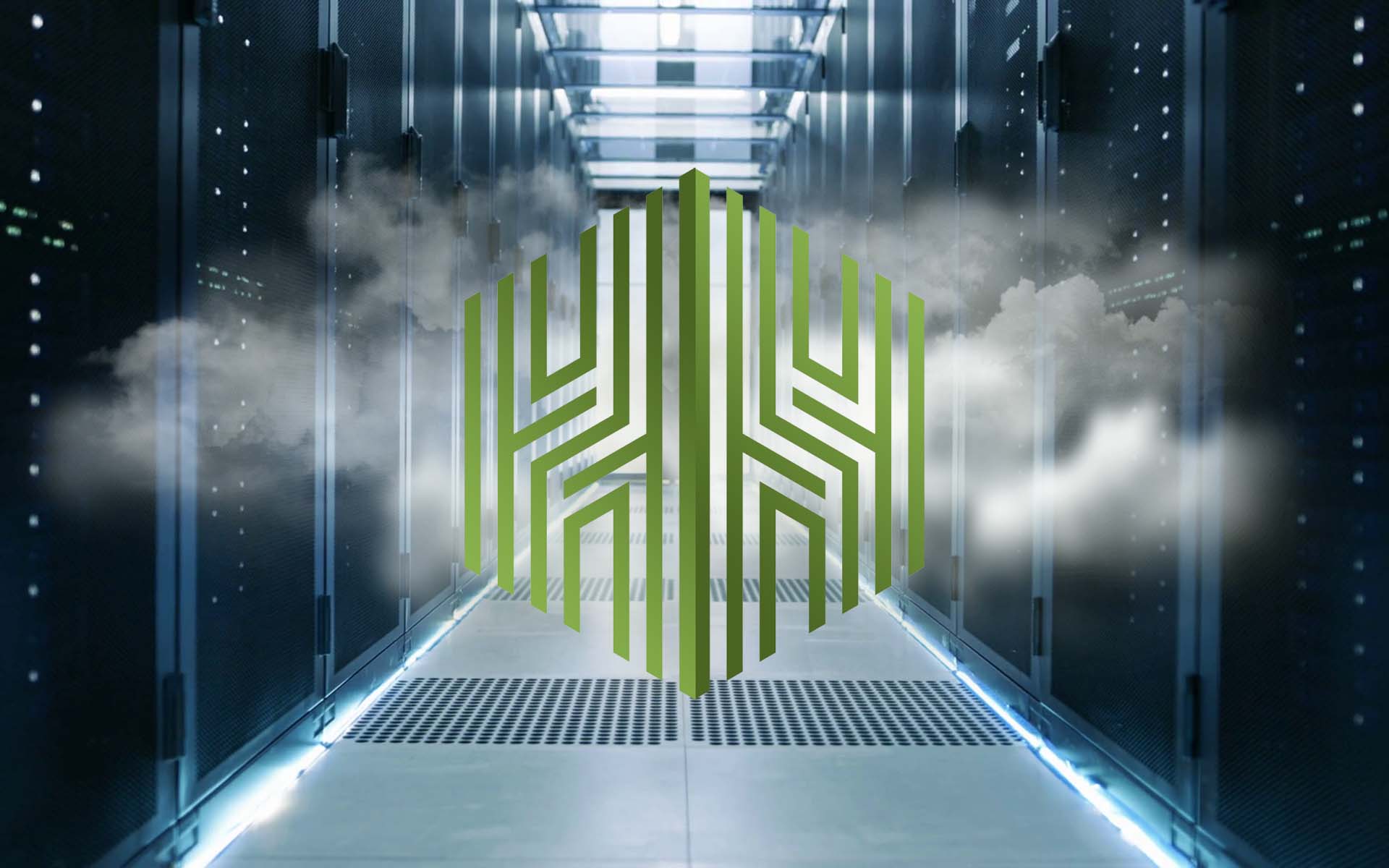 In the present-day world, money can be obtained not only by work or sell something. And one of such profitable ways to earn money is cloud mining with HashHive. Today you have the opportunity to use your funds for financing the organization of industrial complex of mining cryptocurrency. The industry of cryptocurrency mining, according to project managers, has not yet reached the peak, and will only grow in coming years. That is why investing in industrial mining now, you become a kind of rentier in the future.

About HashHive and its Key Benefits

HashHive is a large-scale project for the construction and launch of a decentralized data center network for cloud mining using advanced technologies. The main advantage of HashHive, unlike similar projects, is the use of equipment based on immersion (liquid) cooling of servers. In addition, for the electricity supply of HashHive data center will be used project’s own power plant based on gas piston engines. All of this makes the equipment more reliable and durable, allows significantly reduce energy costs, that in total are almost the key success factors for services, providing cloud mining.

Due to the fact that the main source of income for HashHive is the mining and leasing of hash-power for mining, the project developers plan to use only modern powerful equipment, and constantly reinvest part of the revenue in the purchase and upgrade of equipment, as well as in improving the service itself. In addition, for the servers will be used the immersion cooling system, which will allow them to consume less energy due to removal server fans and lower component temperatures, and will also provide the lowest cost of building data center in the industry due to the lack of capital-intensive air conditioning equipment, which significantly reduces equipment and construction costs.

The general performance of servers and data center will be increased by using such system due to more calculations per watt, due to the absence of common breakdowns and reduction of damages associated with vibration and friction. Using a gas piston engine as a source of primary and backup power will reduce the cost of consumed electricity since the prime cost of power generation from GPE is several times less than purchasing of common electricity. Risks will be diversified through the extraction of various crypto-currencies, and the use of multiple algorithms for their mining. All of this allows us to say that with the help of cloud mining with HashHive you can receive income without big risks when investing.

The founders of the project plan to create not a single data center for cloud mining, but a whole decentralized network. For this purpose, HashHive plans to attract investments worth up to $ 30 million during the ICO. Most of the funds received will be used to purchase equipment. In case of the successful collection of this amount of money, according to the project’s ROI, presented in Whitepaper, the company will reach its full capacity within 5 months after the completion of the ICO.

Future use of tokens:

More information about HashHive and its ICO, and the project’s Whitepaper, you can find on their official website, or on the pages of the project in all popular social networks. Join the HashHive token sale now with maximum bonus!