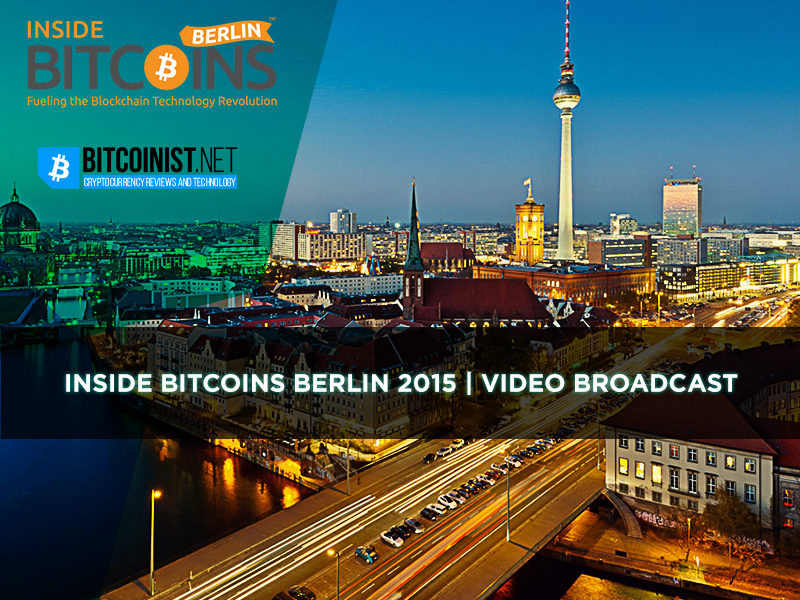 by Bitcoinist
in Bitcoin, Conferences, Inside the conferences, News, News teaser, Trending, Videos
0

Chris Odom, the co-founder and CTO of Monetas, kicked off the Inside Bitcoins conference with his keynote, “A Practical Distribution of Risk.” He talked about the current state of Bitcoin, the problems it faces, and his company, Monetas, hopes to solve these problems.

According to Odom, one of the main problems Bitcoin has is how people have assumed that Bitcoin is trustless without examining the claim with with a critical and professional attitude. Monetas is creating an off-chain protection and security service to solidify the trustless nature of Bitcoin.

The Blockchain and The Future of Money

The next speaker was Flavien Charlon, founder of Coinprism and Preditious. He explained the uses of colored coins and how they incorporated into the Coinsprism network. You can use colored coins for a whole variety of different things. For example, if you want to build up a business and are looking for some much-needed funding, you can create a colored coin for your business. However, colored coins are much more than just funding. They also allow the creator of the coin to give out voting abilities to the “investors”.

“Regardless of what people’s opinions may be, colored coins do have a lot to offer and create a kind of versatility that may not be found with another crypto that is currently available” said Mr. Charlon.

After Charlon’s speech, Ferdinando M. Ametrano took the stage. He is the founder of Hayek Money Project and the Quantlib Project. He talked about the current developments that have occurred in the Bitcoin world in recent years. All aspects of the Bitcoin economy, including merchant adoption, wallet downloads, technological innovation, and even the bitcoin price show progress.

However, everything can be improved upon, and Ametrano raised some issues that he believed needed to be addressed. He also picked on on some of the previous speaker’s observations, like security and versatility. “ We need to stop and focus on the speculative aspect of the price of Bitcoin. The community is only 5 years old, and we show a exponential growth in every aspect. This also includes the price, which is rising on the global scale,” Mr. Ametrano told the visitors at Inside Bitcoins Berlin.

Everyone is praising the blockchain technology. Peter Kirby, president of Factom, explained to conference-goers where the praise comes from. The blockchain has real benefits for companies because it creates openness and offers pseudonymous options for data that companies want to publish.
This will reduce the possibility of fraud because everything, visible to the public or private, is stored on the blockchain or blockchain-like storage mediums ( both offline and online).