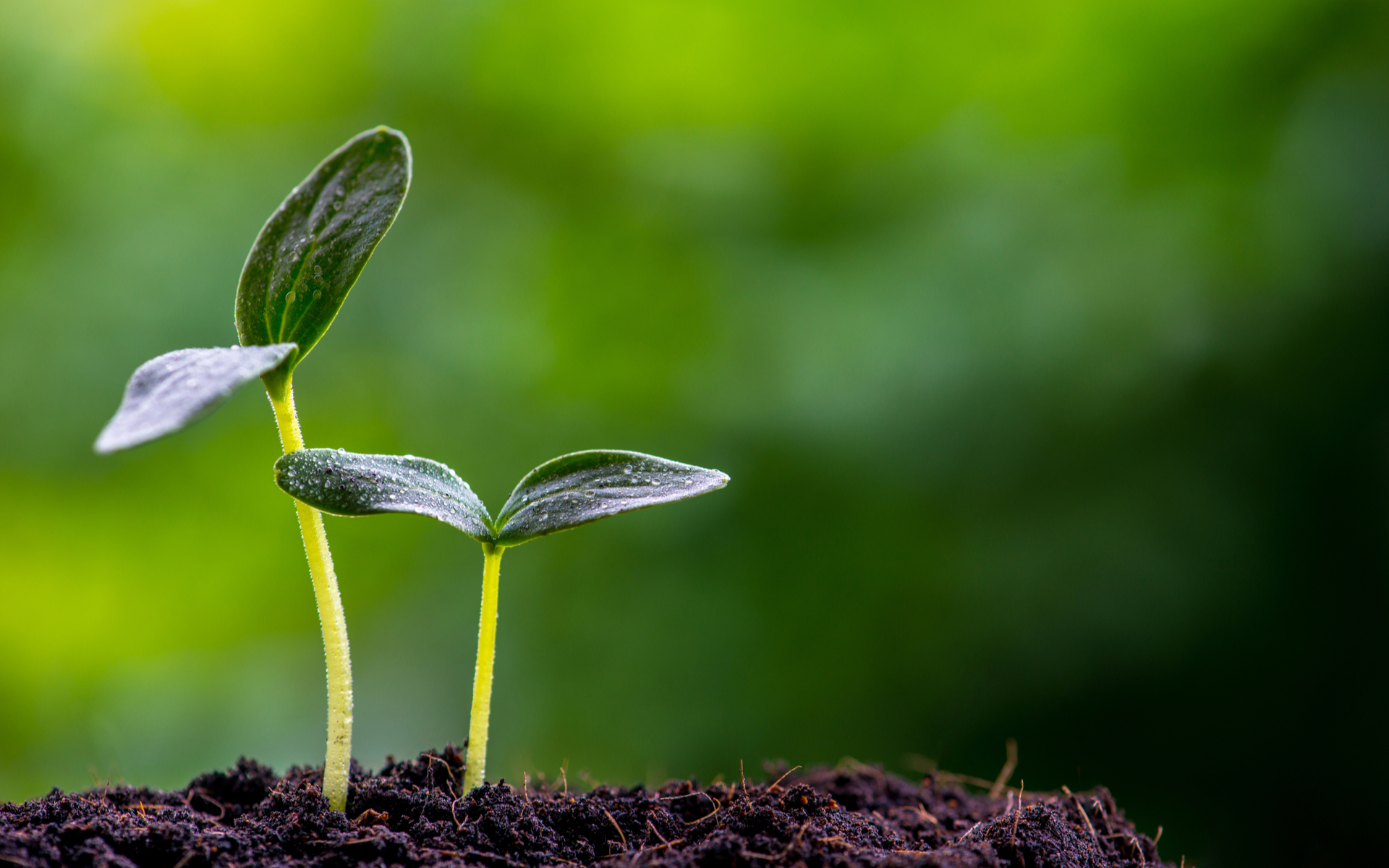 InstaDApp Secures $2.4M in Seed Round Led by Pantera

InstaDApp, a startup that runs a lending portal focused on decentralized finance (DeFi), raised $2.4 million in a seed round led by Pantera Capital and Coinbase Ventures.

The startup’s platform aggregates major protocols through a smart wallet layer and intermediate or bridge contracts. Specifically, the smart wallet acts as a layer between the user interface and blockchain protocols. Thus, it simplifies complex transactions like lending, implementing leverage and switching debt positions.

For instance, InstaDApp offers a protocol bridge between Maker and Compound, the largest DeFi platform at the moment. This enables users to switch debt positions between the two in a matter of seconds, without having to check interest rates, conduct capital redeployments and carry out complex transactions.

Meanwhile, InstaDApp’s protocol bridge has experienced a rapid adoption after its recent launch. The startup said that the value locked in its smart contracts rose by 9 times, from $4 million to over $35 million. Currently, InstaDApp follows MakerDAO and Compound as the third platform by total value locked.

We are impressed by InstaDapp’s laser focus on aggregating and simplifying DeFi and their growth has been a testament to their ability to execute successfully. InstaDapp stands out from everything else we have seen in the space so far. We believe they’re the right team to push the future of DeFi forward and help the next wave of users to onboard to the open financial ecosystem.

Decentralized finance is a concept revolving around peer-to-peer (P2P) transactions and operations. The concept is a direct competitor to traditional finance. The latter is dominated by intermediaries with decisional power, such as governments, banks, and brokers, among others. The main technology that makes DeFi possible is blockchain – the shared ledger that reduces the need for middlemen.

Basically, security tokens, lending protocols, and decentralized exchanges relate to DeFi. Ethereum is currently at the epicenter of this emerging space, as it allows third parties to build DApps.

While DeFi is a broader term, most DeFi portals focus on lending services, including InstaDApp.

What do you think about the DeFi concept? Share your thoughts in the comments section!