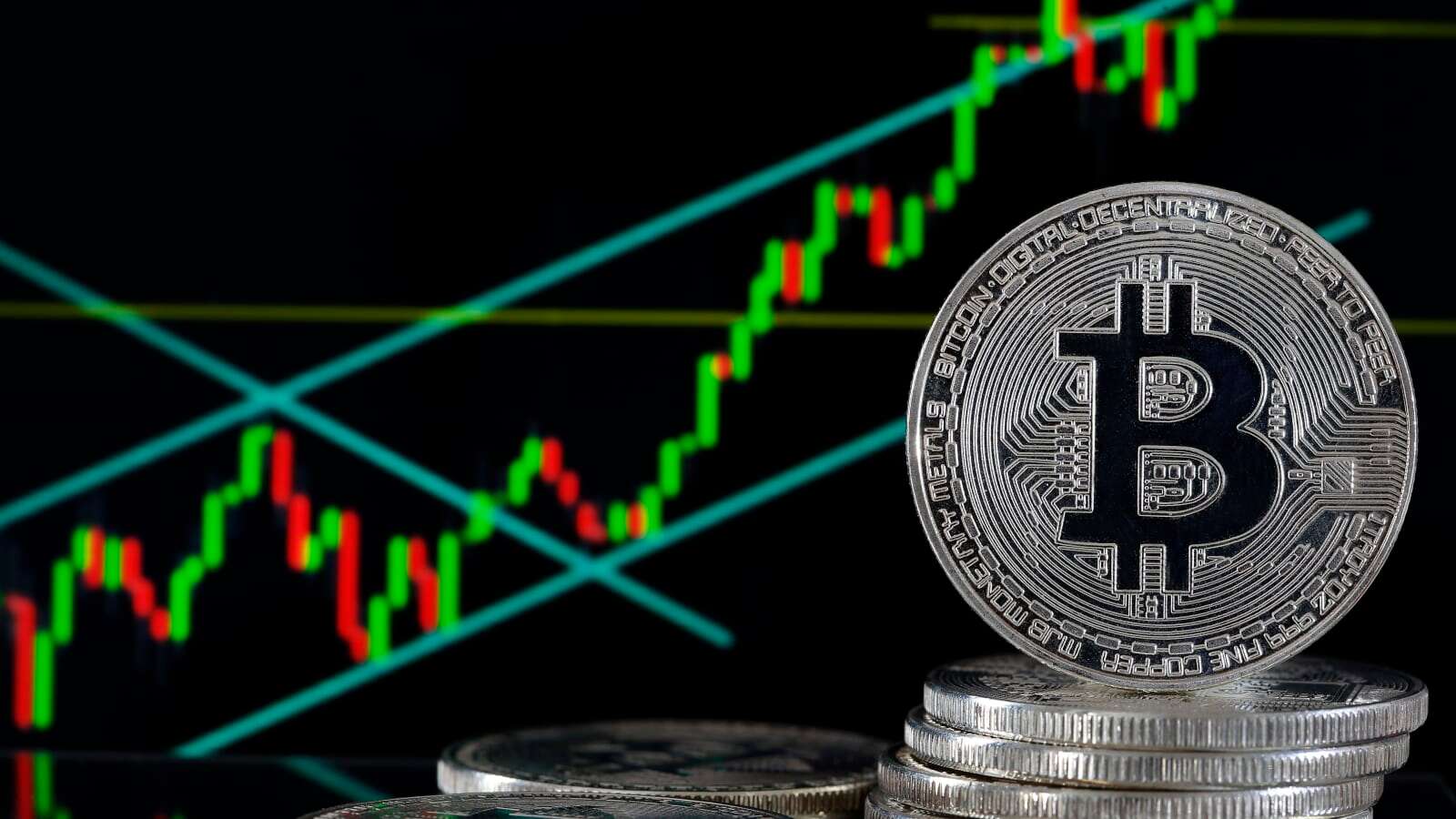 Bitcoin investment inflows from institutional investors came to a halt for the past four months. But a recent report from CoinShares has shown that the space has started to come out of this rut.

Outflows had dominated the space as bitcoin’s price started to climb back up. Last week recorded the first major change in the flow direction when institutional demand saw a jump during this time. For the first time after eight consecutive weeks, institutional inflows to BTC were higher than the outflows.

On the other side of this, retail demand had been up for the time institutional demand was down. It looked like institutions were taking their time even as the market climbed. The first week of September came with a change in this tone. Inflows from both retail and institutional investors jumped at the beginning of the month, which helped push the price of bitcoin over $52K for the first time in months.

Institutional inflows for bitcoin for the first week of September amounted to $59 million. Showing that sentiment had turned in favor of buying as opposed to selling. Total inflows for the week for both came out to $98 million, while totals for three consecutive weeks were $140 million. With a significant boost from all of the inflows that took place last week.

For the first time, altcoins have recorded 35% of inflows into digital investment products. Bitcoin has mostly dominated this space and continues to do so, but numbers show that altcoins are creeping up to take more share of this market.  And assets under management (AuM) remains a favorite amongst investors.

Ethereum, though, saw a third consecutive week of inflows bringing the total to $14.4 million. With its market share up to a record 28%. Notable inflows were also recorded across other altcoins such as Cardano seeing inflows of $6.5 million. Polkadot saw inflows of $2.7 million. While Ripple saw inflows of $1.2 million.

The most notable of the altcoins have been Solana. An increasing favorite amongst investors, the asset saw weekly inflows that totaled $13.2 million last week alone. This figure effectively doubled the total inflows into the asset year-to-date. With assets under management (AuM) more than doubling to $44 million, up from $15 million the previous week.

Overall, from an assets under management basis, altcoins dominated as the preferred assets for investors. With numbers like this, it will not be long until altcoins are taking up as much market share as bitcoin.