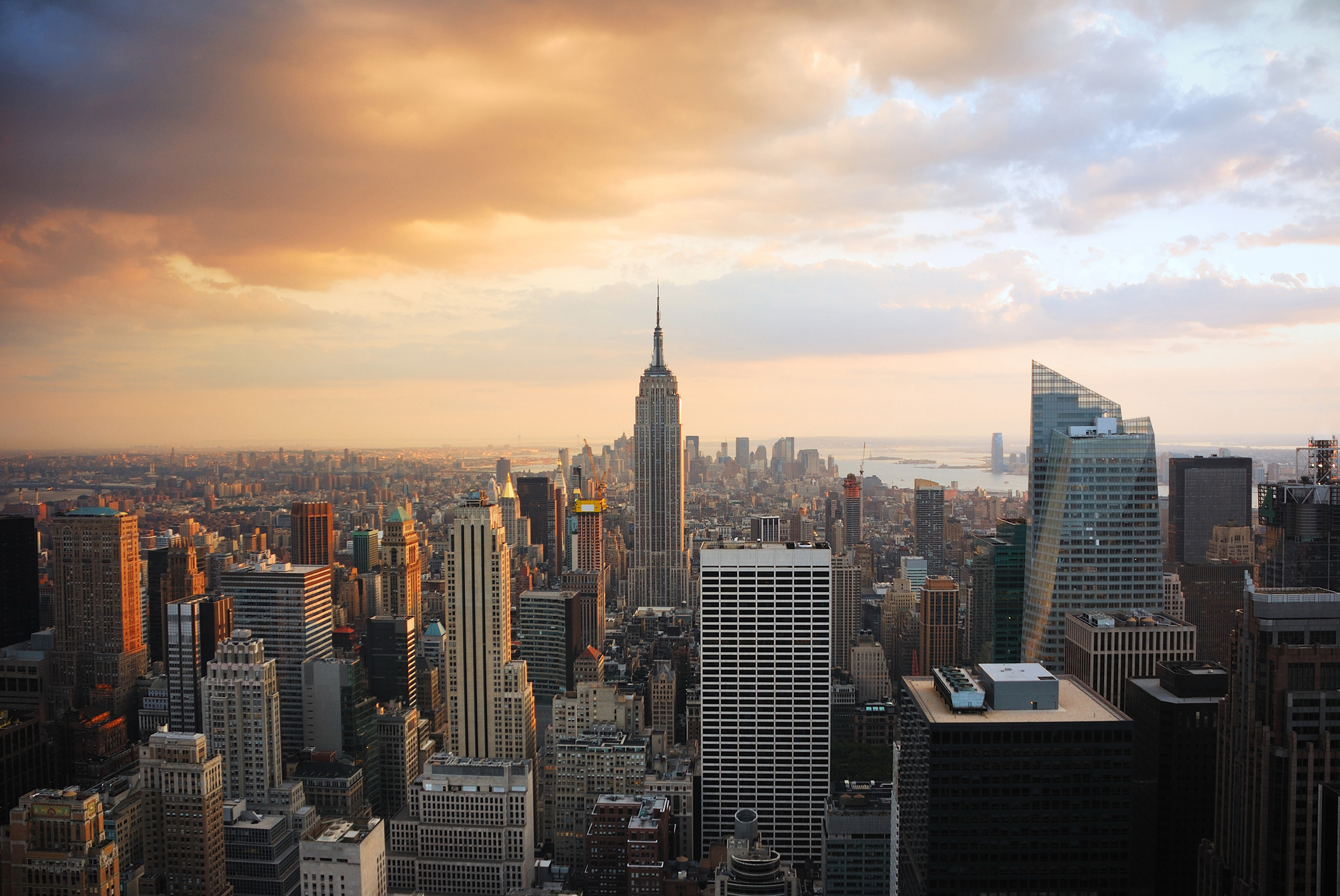 Last week, crypto data tracker “Unfolded” reported that institutional traders using the CME have opened the biggest number of short positions ever. Cumulatively, the  “institutional traders” on the platform had 3,119 BTC contracts open on the short side.

This is changing, though.

Unfolded once again shared data from the CME on August 30th. It shows that per the CME’s Commitment of Traders Report, which is released every week, institutions just closed 2,000 contracts worth of shorts.

What’s interesting is that this comes as the retail traders on the platform have closed a vast portion of their long positions on the Bitcoin futures contract.

The last time institutions closed this much of their Bitcoin shorts was during the move to the upside from the March lows to the recent highs, though it is unclear if the same trend will be seen again.

It’s important to note that this is the biggest shift in Bitcoin CME futures positions ever, suggesting there are many eyes on this market. 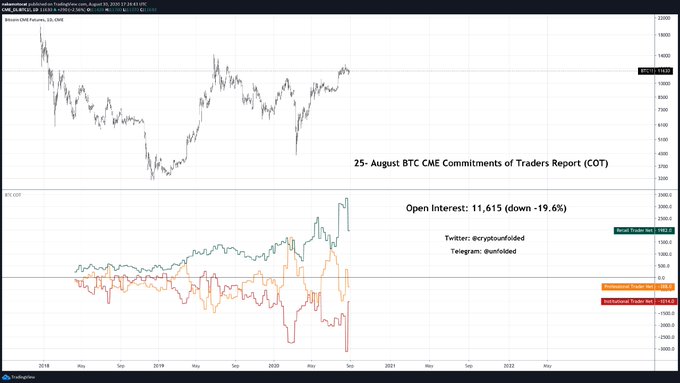 It isn’t clear why this shift is taking place, but there are trends favoring Bitcoin according to analysts. Mike McGlone, a senior commodity analyst at Bloomberg Intelligence, recently wrote the following on Bitcoin’s outlook:

In terms of macro factors, the Federal Reserve’s Jerome Powell announced last week that the central bank may allow inflation to drift above 2%.

Fidelity Investments and other institutions in the cryptocurrency space are responding in kind by launching Bitcoin products to service this seemingly strong demand for the digitally scarce asset.