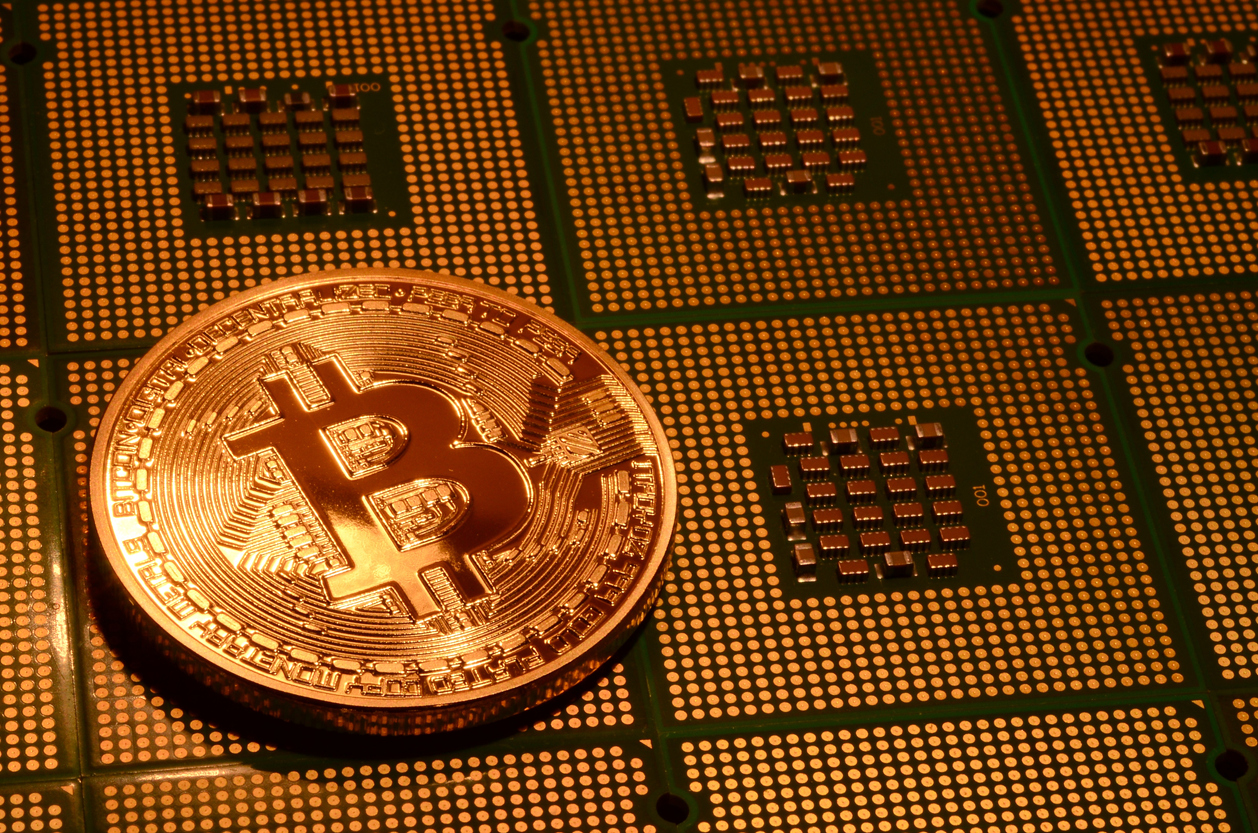 Intel has plans to enter the Bitcoin mining space by introducing a new chip called “Bonanza Chip”. In this year’s ISSCC conference, Intel wishes to present their plans of revealing the new chip. This news of Intel making a new chip is quite well-timed considering the increased concerns around mining. Crypto mining has been a trending topic of discussion due to environmental concerns.

The new chip in concern is an “ultra-low-voltage energy-efficient bitcoin-mining ASIC”. The new development puts Intel on the list of other competitors such as Bitmain and MicroBT. Bitmain is the maker of specialized ASICs that are used in Bitcoin mining. Intel’s new processor will enable low power consumption levels while being uncompromising with mining efficiencies. The rumour that the next generation of Bitcoin mining ASICs will be made by Intel was teased by Raja Koduri earlier.

Intel’s New Move Could Be Revolutionary For The Environment

Raja Koduri, Intel Systems and Graphic’s Architect, Senior Vice President and General Manager had mentioned plans of creating specialised processors for the blockchain and cryptocurrency industry. This was stated during a live stream on Dr. Lupo’s YouTube channel last December.

It is still unclear whether or not Intel plans to produce Bonanza Mine as a finished product or display it as a research project. Koduri, in the aforementioned live stream, had spoken of researching specialised hardware so it could be assumed that Intel might stick with the research project.

Vikram Suresh, a research scientist in Intel labs quoted that Intel is preparing a “high-performance and energy-efficient micro-architecture and circuit design for data encryption and authentication, design of cryptographic primitives for random number and key generation, and block-chain technologies and high-performance data compression.”

Intel also stated in Tom’s Hardware report that “Intel has done design work around SHA 256 optimized ASICs for several years beginning with pathfinding work done in Intel Labs. We will share more details in the future.”

In the midst of ever-increasing bans on Bitcoin mining, the most prominent being China’s ban along with Kosovo’s continuing energy crisis, Intel’s power move could put a check on unnecessary power consumption.

If Intel finally produces its own crypto-mining chip, it would be in direct competition with Bitmain as mentioned earlier. Bitmain is known to offer specialised silicon hardware for cryptocurrency mining and Intel’s SHA-256 Extensions are supported on Ice Lake processors. It is needless to mention that Intel has a reputation for optimising silicon. This leaves Bitmain in a competitive spot as it has to bring forth a USP that Intel isn’t offering for crypto mining.

Related Reading | Saying Goodbye To The Bogdanoff Twins: The Men Behind The Crypto Memes

Intel had also stated last December that it doesn’t wish to put in use general GPUs and CPUs instead wished to attract a host of software developers by focusing on installing a base of its new ARC GPUs.

The ISSCC (Internation Solid-State Circuits Conference) is supposed to be held online from February 20th-24th. Intel’s presentation and further discussion are due on February 23, where we might have more information regarding the details of this chip. Intel is yet to release any information about the hash rate if the ASIC can be optimized for only Bitcoin mining and also the estimated power of the ASIC.