ING: Interest in Cryptocurrency Expected to Double (At Least) 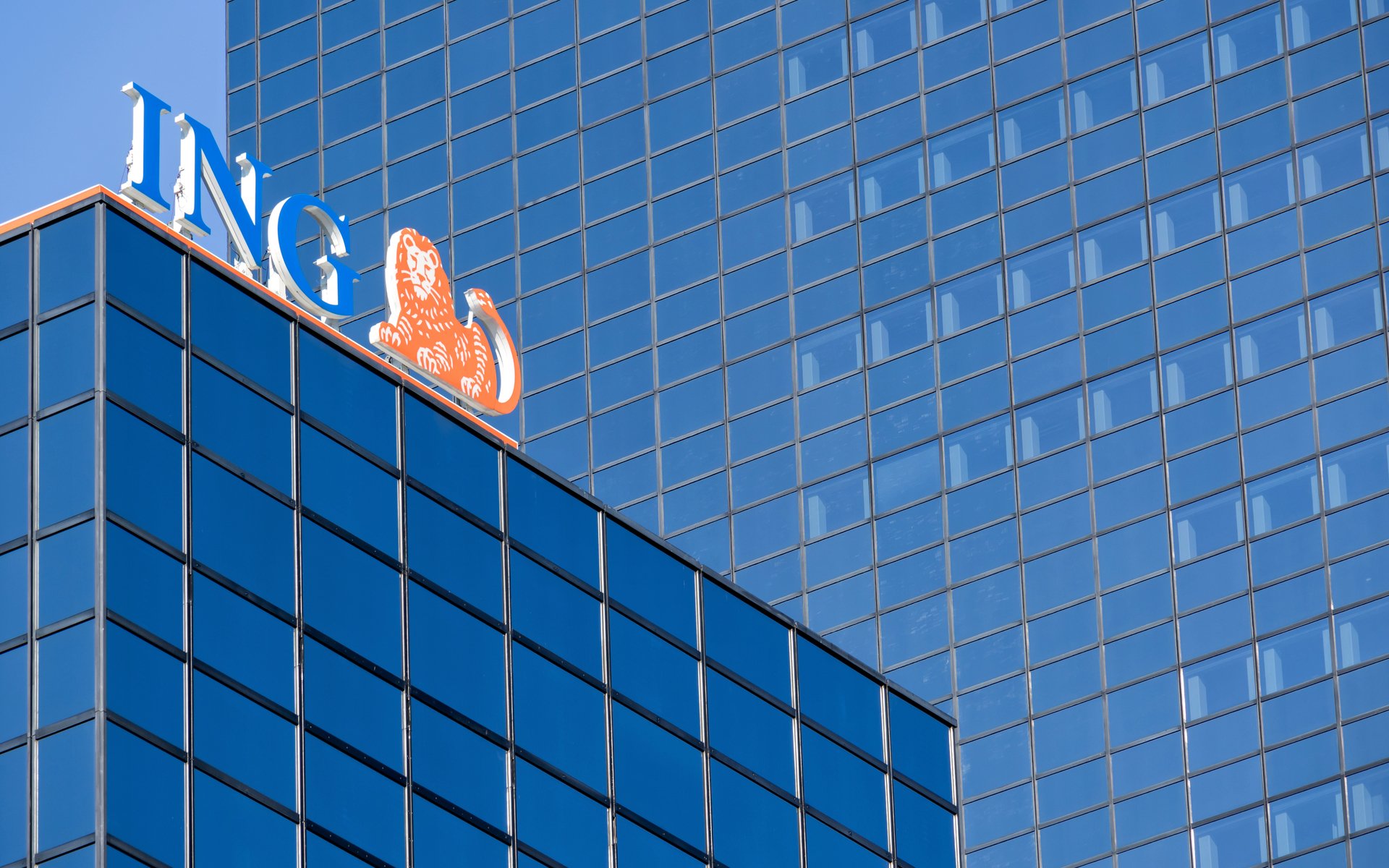 ING: Interest in Cryptocurrency Expected to Double (At Least)

According to new research from Dutch multinational banking and financial services giant ING, interest in cryptocurrency is expected to double.

The interesting findings come from the “Cracking the Code on Cryptocurrency” portion of its sixth annual ING International Survey Mobil Banking. The International Survey spans almost 15,000 people across 13 European countries, in addition to the United States and Australia.

When examining the study’s findings, it is clear that interest in cryptocurrency is expected to grow — potentially “more than double.” Notes ING: 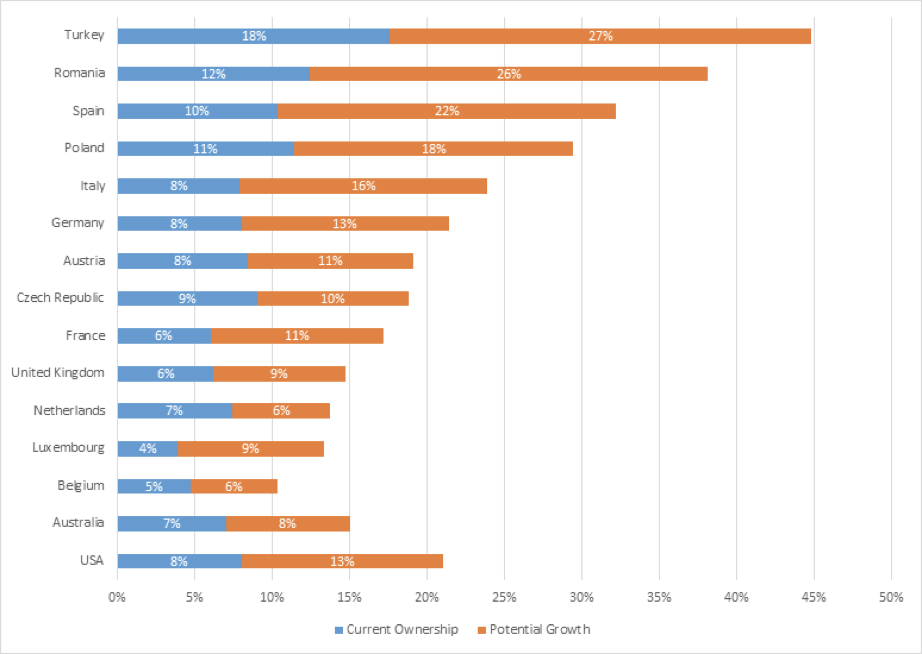 Meanwhile, an estimated one-third of people in Europe (35 percent) believe that cryptocurrencies like Bitcoin are the future of online spending. This total unsurprisingly represents a significant increase from 2015. Additionally, 30 percent of individuals polled in Europe would consider using cryptocurrencies for international purchases made online.

Of course, not every European is interested in cryptocurrency. Roughly half of those polled noted their aversion to changing the way they currently pay for goods and services, though some of them claimed they’d potentially use something like Bitcoin for one-off payments.

15 percent of Europeans polled said they would consider getting paid in Bitcoin or cryptocurrency.

‘Ownership of Cryptocurrencies Could More than Double in the Future’

ING’s findings led Jessica Exton, a behavioral scientist at the Amsterdam-based financial giant, to conclude that cryptocurrency interest is likely to grow with time. She explained:

Cryptocurrency remains an abstract investment for many, but there may be more appetite for digital currencies than some might suggest. Based on our survey, ownership of cryptocurrencies could more than double in the future – although we do not know when. 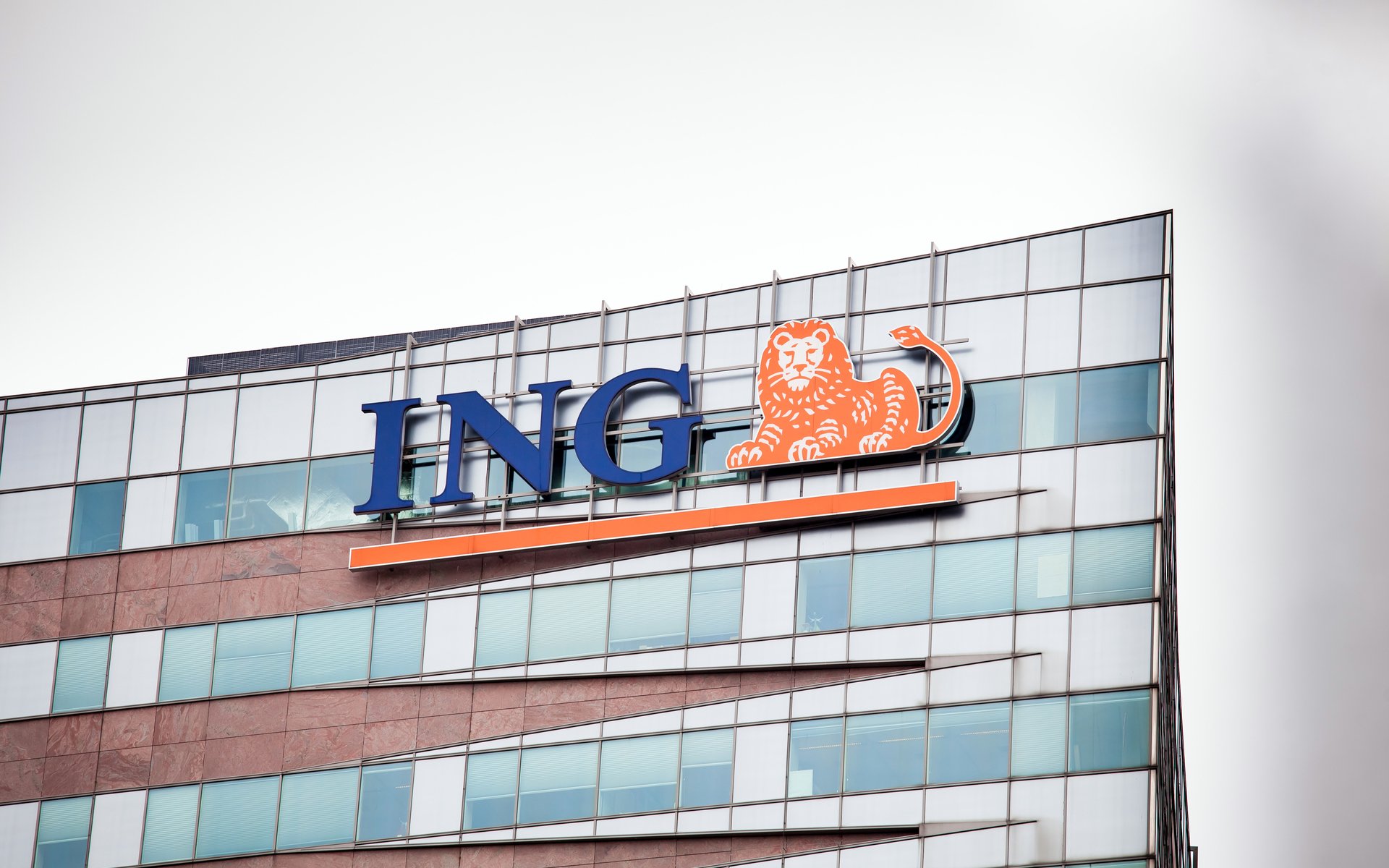 This increased interest will also pose some concern for traditional financial institutions. As noted by Jonas Goltermann, developed markets economist at ING:

[Cryptocurrencies’] impact on the global economy is still pretty limited and, at least from a monetary policy and financial stability perspective, central banks appear more curious than concerned about the growth of cryptocurrencies. The results from our survey suggest this could change, as many savers appear willing to consider crypto investments. If that were to happen, we’d expect policy-makers to take a more active interest in these instruments and how they affect the rest of the economy.

What do you think about ING’s findings? Do you think interest in cryptocurrencies will double where you live? Let us know in the comments below!