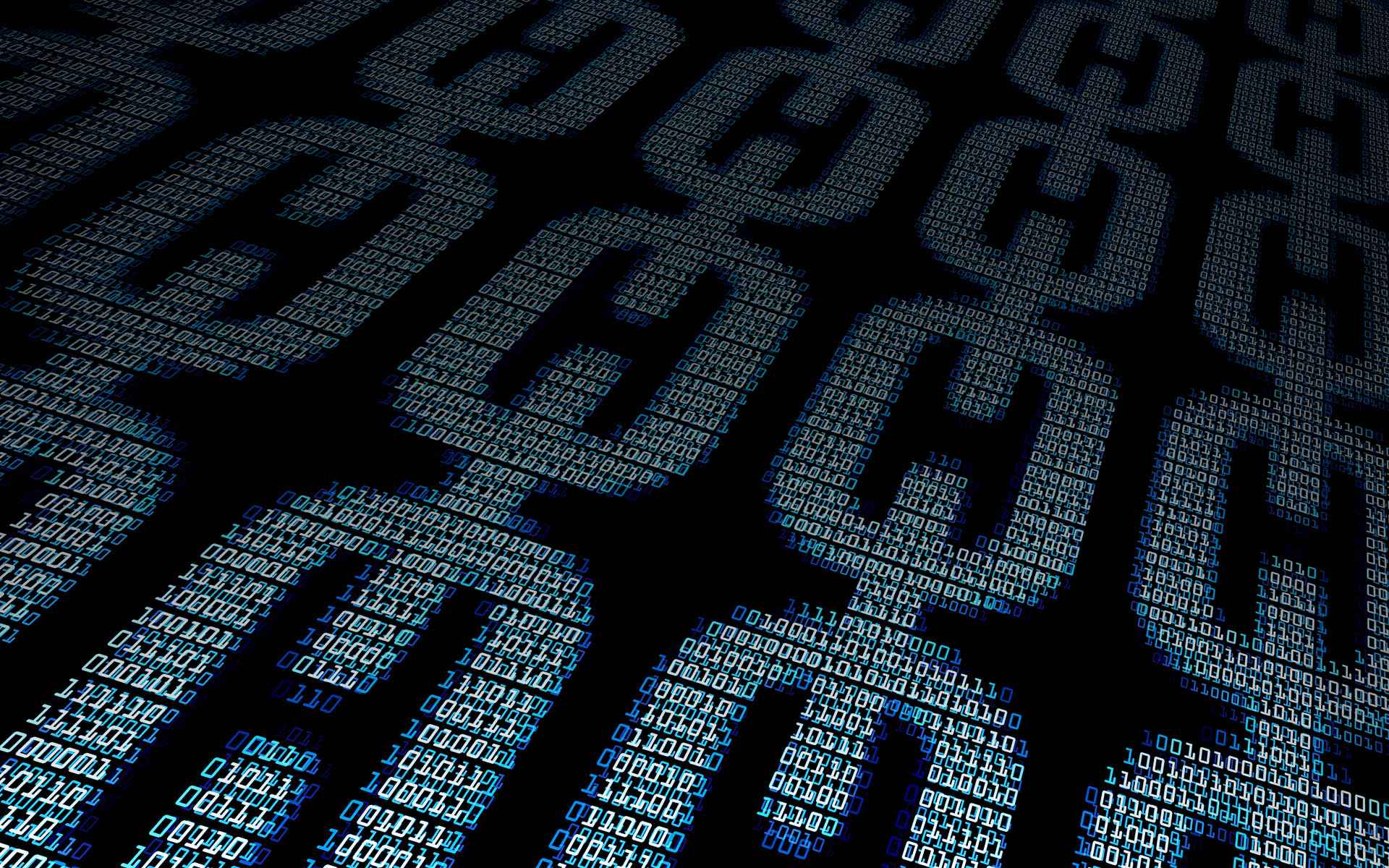 Based in Holland, non-profit cryptocurrency development organization Internet of Coins has announced the launch of Hybrid Asset, an inter-systemic, cross blockchain token.

The new asset currently at the pre-alpha stage will enable transfer of value between ledger systems while bypassing the requisite updates or adaptations of existing source code usually required.

To coincide with the launch of their new asset, Internet of Coins has announced the date of its crowdsale on March 21, 2017. The platform will offer potential investors a 5% (early bird) discount option during the crowdsale, and additional details regarding the release can be obtained on the website.

The Internet of Coin team recently presented a live demonstration on Bitcoin Wednesday at A-Lab in Amsterdam to showcase the transactional operating system and the graphical user interface that powers the unique hybrid asset’s blockchain technology. 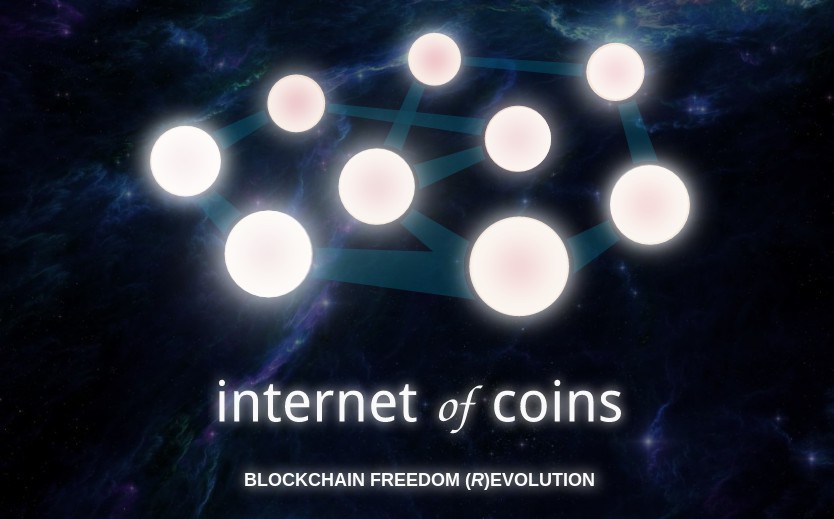 Since its whitepaper launch back in 2014, Internet of Coins team has been writing the project codes in preparation for their recently announced Coinstorm campaign. The campaign encourages collaborative participation from cryptocurrency enthusiasts in a bid to assist them to decentralize the alternative economy even further progressively.

The founder of Internet of Coins, Joachim de Koning stated,

Internet of Coins’ hybrid asset spreads the economic and technical risk from holding value on a single blockchain to storing it on multiple chains. It uses multiple value systems to house the asset as opposed to holding the value within a single blockchain. The hybrid asset is designed with a strong meta-level coverage, offering refuge from cryptocurrency volatility and blockchain weaknesses by providing a new vehicle for value storage.

With this system, we aim to make everyone an exchange, to take away the risks of trusting a centralized third party and to connect alternative economies across geographical borders. Exchanging value should become as easy as swapping files; we aim for Internet of Coins to become the Bittorrent of cryptocurrencies and asset systems.

The founders of the Internet of Coins believe that the introduction of the hybrid asset will enable more liquidity on the cryptocurrency exchanges while ensuring interconnectivity between different alternative currency systems with their own values and beliefs about the nature of decentralized value and how it should work.

Images courtesy of Internet of Coins