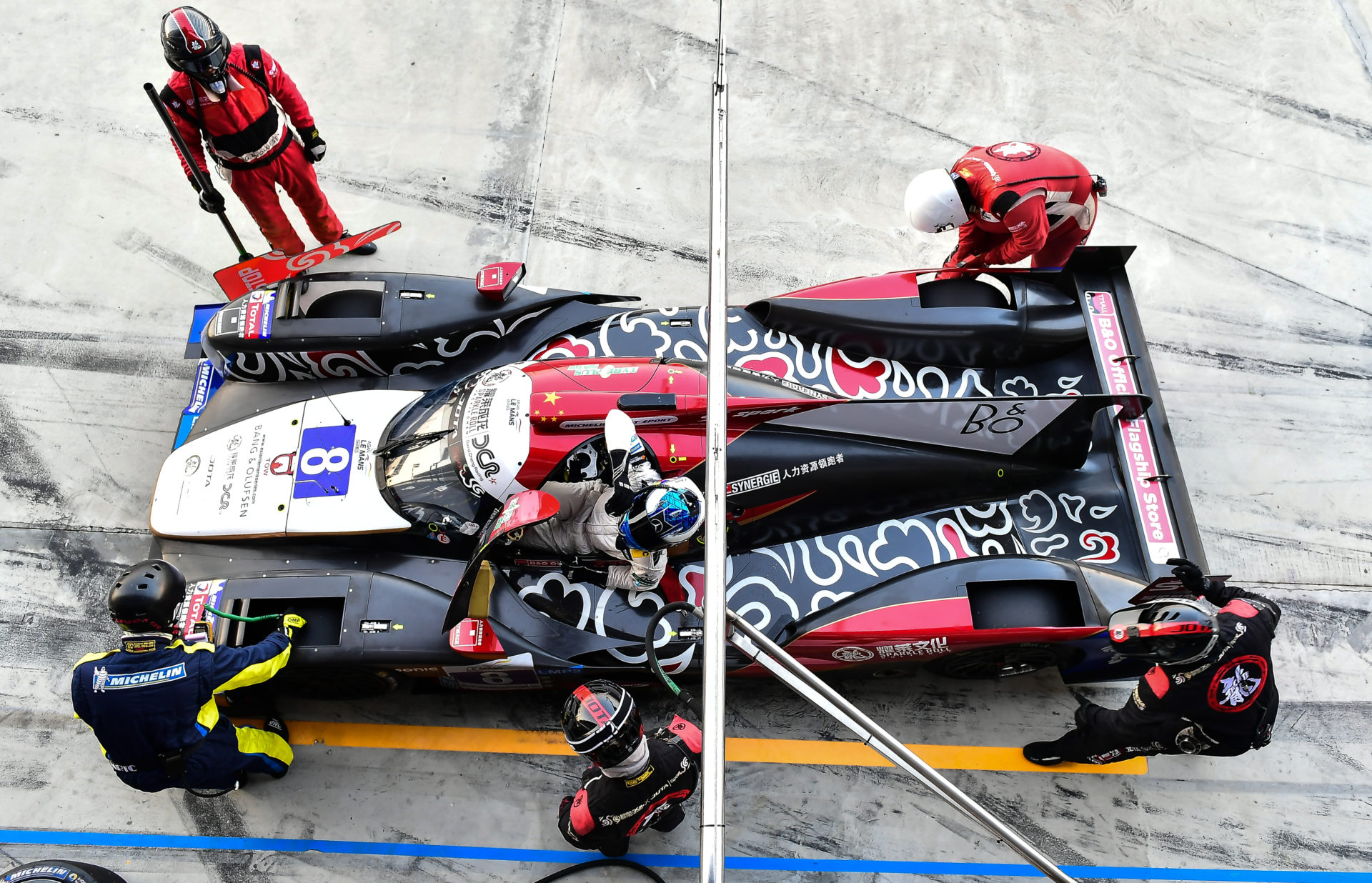 Berners-Lee gave us the web nearly 30 years ago, but it didn’t quite work out the way he expected. As blockchain proponents work to provide decentralization and remove the technology giant’s monopolies on our data, Berners-Lee also has a solution. Solid, and his new company to drive the success of Solid – Inrupt.

It’s no secret that Berners-Lee is “devastated” by today’s internet. Though he recognizes the internet has brought a “better and more connected world,” but for all the good, says Berners-Lee:

The web has evolved into an engine of inequity and division; swayed by powerful forces who use it for their own agendas.

Berners-Lee’s latest words arrive in a blog post on Inrupt, his new venture where he will be “guiding the next stage of the web in a very direct way.” Inrupt, Berners-Lee says, will be the “infrastructure” to allow his new web platform Solid to grow. 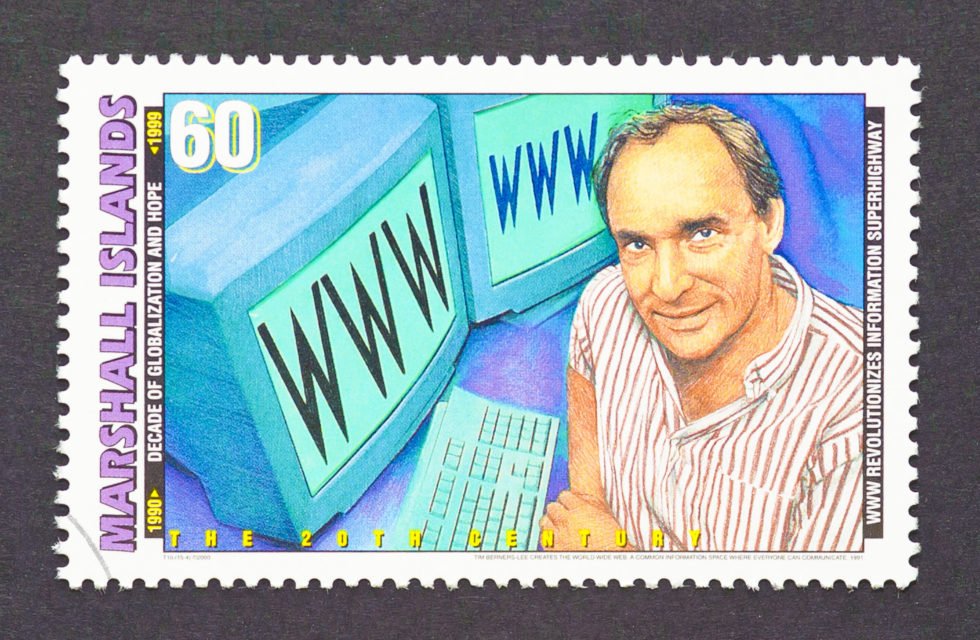 Working with Massachusetts Institute of Technology (MIT) and others Berners-Lee has developed the open-source Solid platform he believes will restore the “power and agency of individuals” and “restore balance.”

Solid’s focus is on giving individuals complete control over data, giving users a choice where data is stored and letting users decide which applications, people, or groups can access which elements of data. Users will be able to share the data they choose and applications will be able to use the same data at the same time.

Solid is being built for individuals, developers, and businesses and the web genius sees multiple market possibilities, including Solid apps and Solid data storage.

The project principle is “personal empowerment through data,” fundamental to the “success” of the next era of the web, the decentralized internet, or Web3, where data is controlled by the owning individuals and two-way. Berners-Lee infers that Solid will have a cost to the user, but says:

People want apps that help them do what they want and need to do — without spying on them. Apps that don’t have an ulterior motive of  distracting them with propositions to buy this or that. 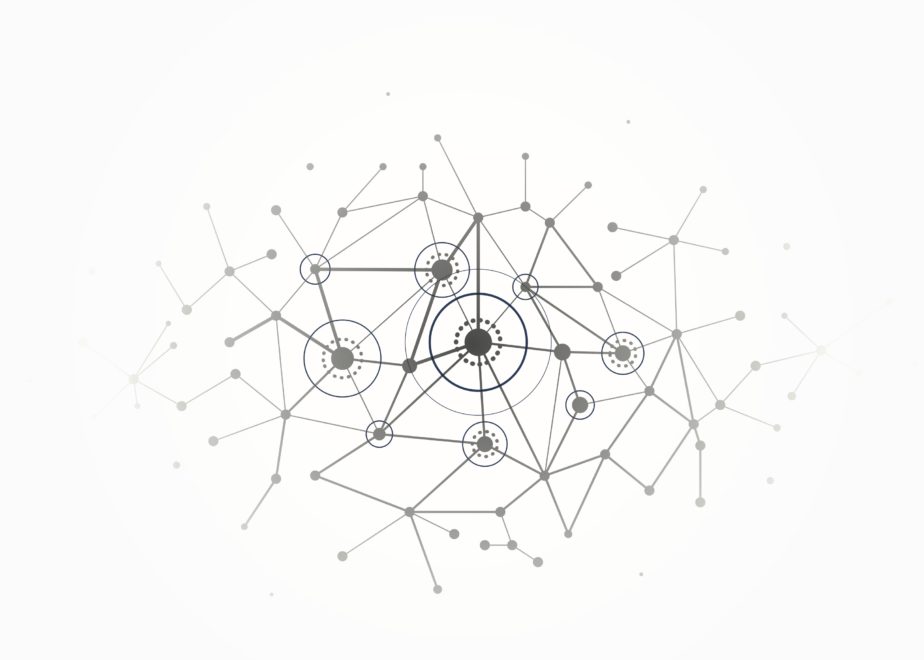 Berners-Lee founded Inrupt alongside technology business leader John Bruce, it will, he says, provide infrastructure, commercial energy, and an ecosystem for Solid. He believes open-source projects benefit from a commercial entity that also provides technical support and business services.

The combination of Solid and Inrupt, he hopes, will deliver trusted services and systems that work for everyone:

I’m incredibly optimistic for this next era of the web.

Though Berners-Lee is a supporter of blockchain technology, Solid is purportedly built on existing web technology rather than blockchain. He’s made no apparent mention of incorporating or integrating blockchain, yet at least.

To either work with Solid — or compete against its promise —blockchain technology may need to be interoperable, or prove its interoperability between chains.

Can Tim-Berners Lee finally bring about the internet he first envisioned?