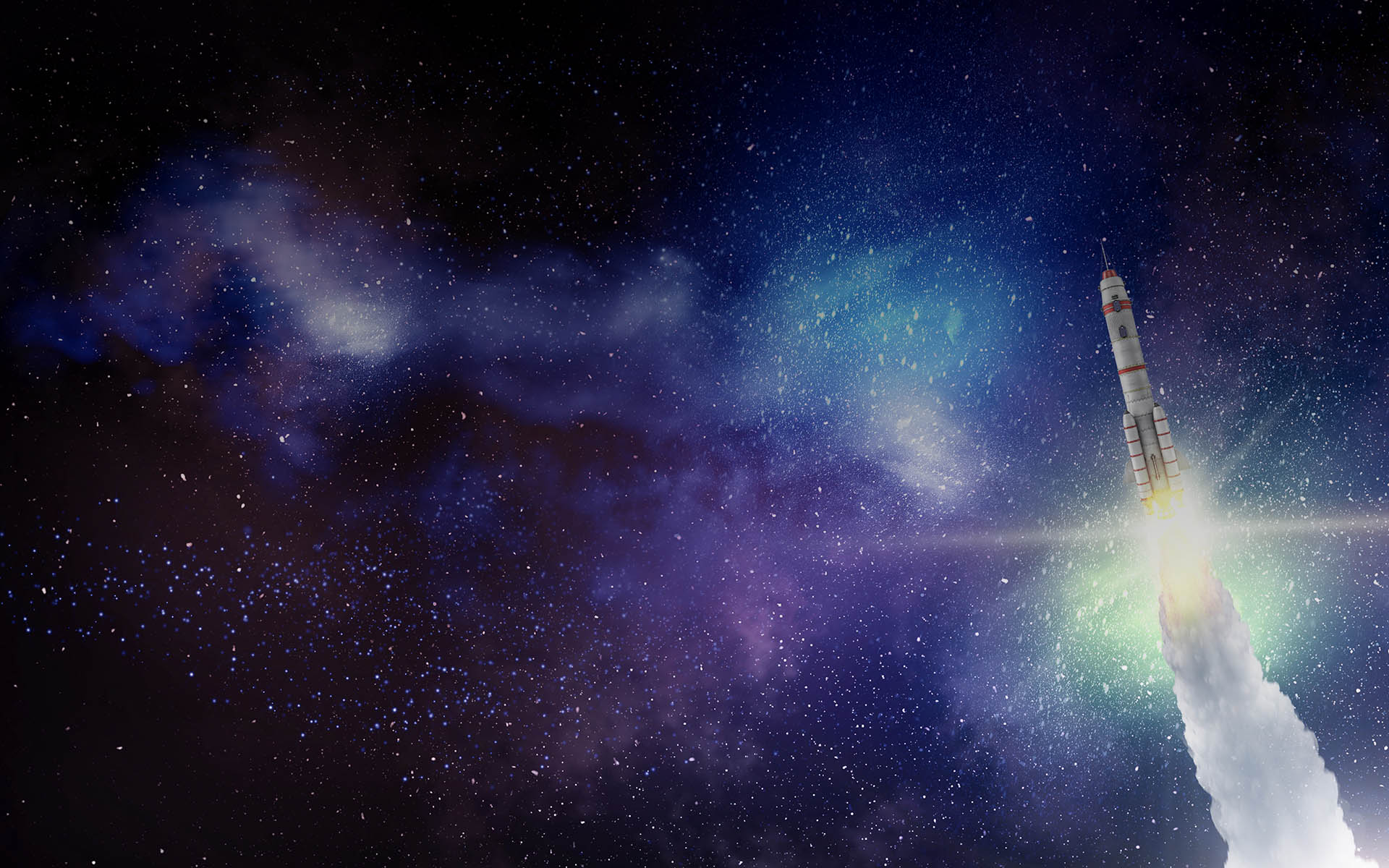 Internet of Coins, as a part of its CoinStorm campaign, has announced the launch of an ICO. The crowdsale, that started on March 21, 2017, is organized in association with the OpenLedger Decentralized Conglomerate (DC) – the world’s first blockchain powered conglomerate that facilitates investment in crypto-projects for better returns and cross promotion of projects.

The easy to use intuitive interface makes it much easier for both existing cryptocurrency community members and newbies to adapt to it in no time. One doesn’t need advanced technical knowledge about cryptocurrencies to use the Internet of Coins platform. In addition, it also acts as an interface for smart contracts systems, decentralized communications, and distributed notary functions. 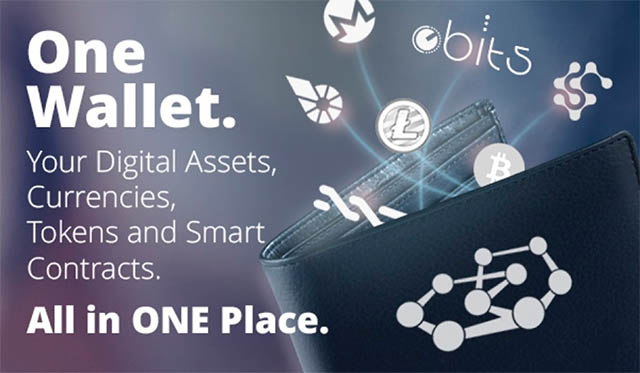 The Internet of Coins team has factored in existing cryptocurrencies and wallets during the development. The existing blockchains and value systems can be easily connected to the platform without making any changes. All these factors have made Internet of Coins a Hybrid asset platform serving two main purposes:

The Internet of Coins encouraged the cryptocurrency community and investors to join its CoinStorm campaign by offering attractive early bird offers. Investors who joined the ICO before its official launch were offered a 5% discount on their token purchases. The crowdsale participants will receive the HYBRID tokens on July 1, 2017. Investors can choose the blockchain on which they want to receive the HYBRID tokens. They can start trading the tokens once they receive them.