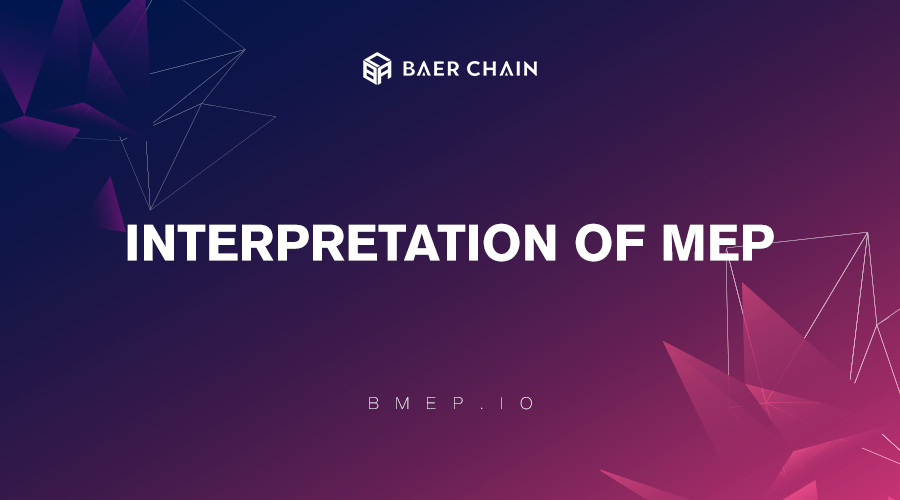 According to official sources, Baer Chain is a distributed game ecosystem based on blockchain technology architecture. It has started the final stage of alpha testing and is expected to launch beta testing in April.

According to the official data released by Baer Chain, Baer Chain’s ecological matrix has more than 660,000 members. Combined with the coming up public beta testing on the main network and the election of super nodes, the number of participants in the Baer Chain ecosystem will constantly grow. Compare with the pure super node campaign in the industry, Baer Chain’s construction and understanding of the ecological architecture has broken through the blockchain industry restrictions and encouraged more teams from different industries and diversified participants to combine together.

In the super-node campaign program which announced by Baer Chain, participating in the Super Node campaign requires a pledge of 300000 BRC and it will return based on the results of the campaign after the main network released. The official also gives the hardware requirements for the super node, CPU: Xeon E5-2650, hard disk: 1024G (1T), memory: 32G, bandwidth: 100MBps. Teams which is in line in these requirements can sign up in the bmep.io

What is the most significant is that the Baer Chain official also announced the details of the cookie: a total of 580 million cookies. As a decentralized distributed gaming platform, cookies will be an important resource for all Dapp operations on the Baer Chain main network. As a result, the circulation will be constantly halving in every two years, to cooperate with the active ecosystem Baer Chain will keep cookies in strong demand. At the same time, cookies are not tokens, it can only be circulated in the Baer Chain main network ecosystem and be exchanged with Baer Chain’s Token – BRC, it can form a virtuous circle with the Baer Chain ecosystem, also the value of cookies will increase with each passing day.

Cookie will be distributed by the super node and the standby node will be based on the Baer Chain’s CREM economic mode, revenue will be directly invested in the node account in the form of airdrops after the official launch of the Baer Chain main network for one year. At the same time, the super node will be responsible for all the transaction data on the chain, and the cookie paid by the transaction party will be received by the Accounting node.

The registration and verification deadline will be 21st of this month. Voting will be officially opened at 10:00 am on April 22, 2019, Singapore time. It will be officially closed at 10:00 am on April 28, 2019, Singapore. 21 Teams with higher votes will become The super node, there are still 30 teams from the lower bracket will become the standby node. All BRC owners can vote for candidates. 1BRC will receive 10 votes. These 10 votes need to be voted for the same candidate. Voting will not consume BRC, but will lock BRC until Baer Chain mainnet officially launching.