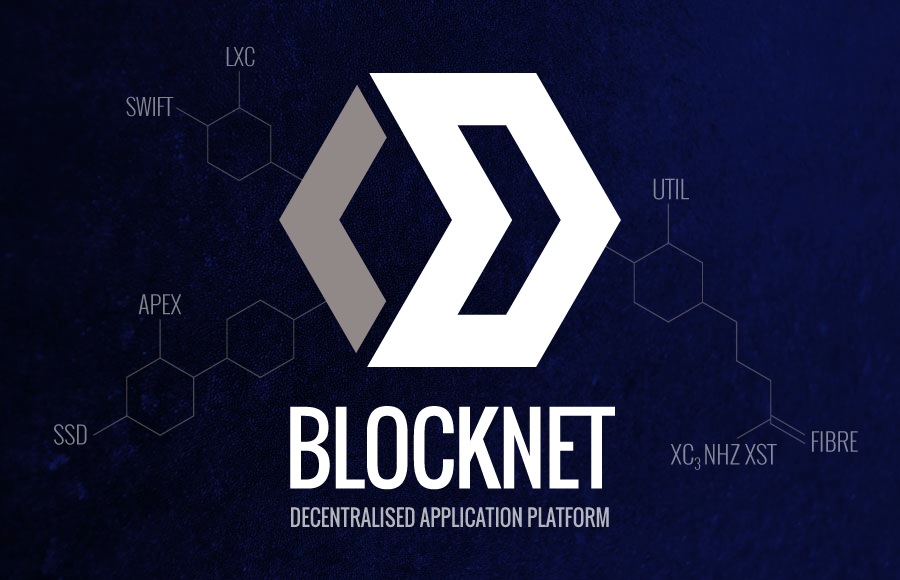 Blocknet is trying to apply blockchain-based technology to an unimaginable amount of household goods. With the new revolution that the “Internet of Things” is bound to bring, the Blocknet platform promises to deliver the best adequate features to these new, digital-age goods. This new platform will deliver a wide range of services — such as a decentralized marketplace, combined with XBridge technology, specially designed to enable cross-chain peer-to-peer connectivity.

After several months of development, the Blocknet team revealed it had reached an important milestone of its XBridge inter-blockchain technology: the successful sending of a message between nodes on different blockchains. Having this major goal accomplished, the Blocknet team’s next milestone is to achieve the ability to initiate transactions on one blockchain from a node on a different chain.

This is said to enable the distributed exchange of currencies and, ultimately, open-ended inter-chain functionality.

Blocknet’s team believes it will never be just one blockchain, and that these chains will need to interoperate. The team is also encouraging developers to participate in the project as it is open source and anyone is free to implement it in their projects. With its prototype inter-node protocol, Blocknet is happy to introduce the first platform that will offer inter-chain-opperability and is already referred as the“internet of blockchains”.

To know more about the recent breakthrough, Bitcoinist arranged an interview with Blocknet’s visionary and lead developer, Dan Metcalf.

About a month ago, Bitcoinist published an article about your project and soon after you launched Blocknet’s ITO. Can you comment about how did it go?

It was an enormous struggle. We were subject to the largest smear campaign any of us have ever seen in crypto. Fortunately the smear campaign failed, and our determination to see things through – no matter what the challenge – won out. The Blocknet will be created.

Why does your team feel that there is a need for interoperability between different blockchains?

There will never be only one blockchain. Humanity’s data needs are too great by a very, very long way. Without interoperability between blockchains, they’ll remain in a state similar to that of a LAN disconnected from the internet.

Secondly a blockchain tends to increase in size indefinitely, which gives popular chains a limited life cycle for mainstream mobile usage, beyond which their storage requirements will become too demanding even for premium mobile devices, never mind entry level ones and “dumbphones.”

Thirdly, the data on blockchains is permanent and cannot just be erased, but most data people use does not need to be used

indefinitely. Why not create purpose-specific blockchains that can be archived, discarded, or replaced by more advanced implementations, instead of becoming tied to terabytes of irrelevant data? A microservices approach involving interoperable blockchains suggests itself here. Blockchains are the revolutionary technology of our time, and to harness their power, you’ll need the Blocknet.

Blocknet is being planned to work with a decentralized marketplace combined with the Xbridge technology which enables cross chain connectivity. Can you explain us more about Xbridge?

The XBridge is an open source P2P protocol that anyone can implement into any blockchain-based “wallet” or app. Once development is completed, it will allow each app to serve or to receive services from nodes on other blockchains – and of course for micropayments to be made for these services. So decentralized exchange is one of the core functions of the Blocknet platform. Upon this can be built potentially unlimited services by third parties – and no doubt there’ll be keen interest in a decentralized marketplace.

Well, the Blocknet doesn’t use sidechains. Each participating currency has its own blockchain, and the Blocknet uses these to record transactions – and there is no central or “core” blockchain.

As for adding new coins or projects, there is no real limit to the number of blockchains that can be integrated into the Blocknet, because the XBridge is open source and anyone can implement it in their wallet. 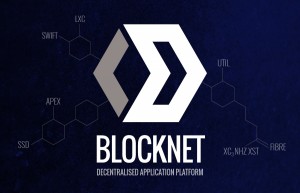 On the other hand, the incipient Blocknet Foundation serves to ratify participating projects and to fund the development of relevant technology. As such, there will always be a limited (but growing) number of “officially” participating blockchain-based projects. These projects will have a say in the direction of the Blocknet, and as members of the Foundation their reputation will set them apart from the rest.

The Blocknet Platform is also trying to provide the ability of cross connectivity between various systems and devices by using different blockchains. Do you feel that Blocknet could become a utility tool for The Internet of things?

Yes, definitely. The Blocknet is the first distributed platform-as-a-service, and it will put the power of blockchain-based technologies in the hands of whoever builds with it. This, of course, extends to the Internet of Things.

What’s your opinion on the Blocknet Platform and blockchain interoperability? Let us know in the comments below!