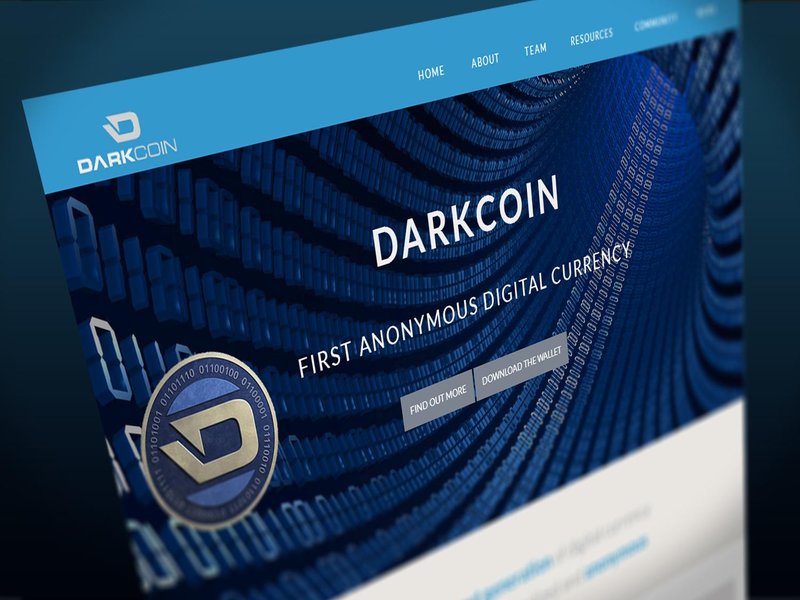 Interview with Evan Duffield, Winner of 2014 Proof of Honor Award

Evan Duffield is known for many things these days. He has revolutionized the altcoin world with the creation of Darkcoin, a cryptocurrency known for its privacy features unknown to other altcoins in its vicinity. He also brought to light a variety of problems in Bitcoin that he solved through the altcoin he made. I have had the privilege to interview Evan once before and was amazed by the calmness to his personality and how experienced he is in regards to darkcoin, bitcoin, and the blockchain as a whole.

What are you hoping to achieve by being involved in the crypto space? What is your long-term goal for where you would like to see it go?

After watching the development of Bitcoin and other cryptocurrencies for a few years, I started to get an idea of where the space was going. Eventually, I was monitoring the Bitcointalk announcement thread for new posts and looking for specific features. I figured someone was going to be coming out with a coin to fix some of the core issues that Bitcoin had. After some time, it seemed the only innovation, that was happening, was new mining algorithms.

This lead me to start thinking about building a coin, one that would go in a different direction altogether from Bitcoin. I thought, why not incorporate a mixer into the core technology? Why not pay full nodes? Since Bitcoin’s release of coins is modeled after the gold market, why not model the block rewards after something else?

What do you believe is the true potential of the crypto realm? What can they do to aid the world in a way that no other technology has been or will able to do?

In the longer term, I believe we’ll see a large shift in centralized low-privacy applications to decentralized high-privacy censor-resistant applications. Our generation is sick of being spied on by governments and companies, but there’s been no alternative until now.

What parting message would you like for our readers to take away from you? What’s your personal message to the world?

Thinking that all applications of the future can be built onto Bitcoin is a trap. The world, we’re moving into, is going to be a complex one with many different cryptocurrencies. We’ve seen this complexity many times in other markets; there is never a single solution that dominates everything, but a more decentralized coexistence. Many alternative cryptocurrency projects are accused of being pointless or scams even before being launched. Some of them are scams, but many people have good intentions, and they just can’t build what they want on top of Bitcoin.

For example, consider the Masternode network. Full nodes operate within Bitcoin but have no incentive to pay for the bandwidth and hosting they require. However, with core protocol changes, I was able to incentivize an infrastructure to form that is much larger compared to Bitcoin.

Currently, the Bitcoin network has 6600 full nodes and a 4 billion dollar market cap, and Darkcoin has 1680 Masternodes and an 8 million dollar market cap. Given the much smaller size of our market cap and the comparable size of our infrastructure, I believe it’s fair to say ours is much more robust. This provides a better user experience for syncing services such as Darksend and InstantX, and more resilience to DDoS attacks. Try building the same thing on Bitcoin – it’s not possible. 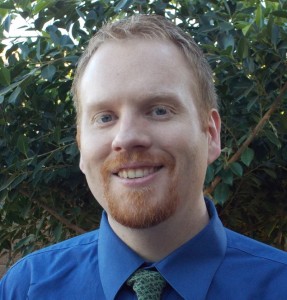 Evan has proven to be a very important character in the cryptocurrency world where he has brought innovation all around with his implementation of anonymity and instant transactions mixed in with the idea of masternodes. There are many people who could have deserved this award, and Evan is in that list. In this world where scams are common, it’s hard to encounter a legitimately honest and hard-working developer. Evan Duffield is that person.

Have you ever used Darkcoin? What do you think about this altcoin? Let us know in the comments below!

Images courtesy of DarkCoin and LinkedIn.