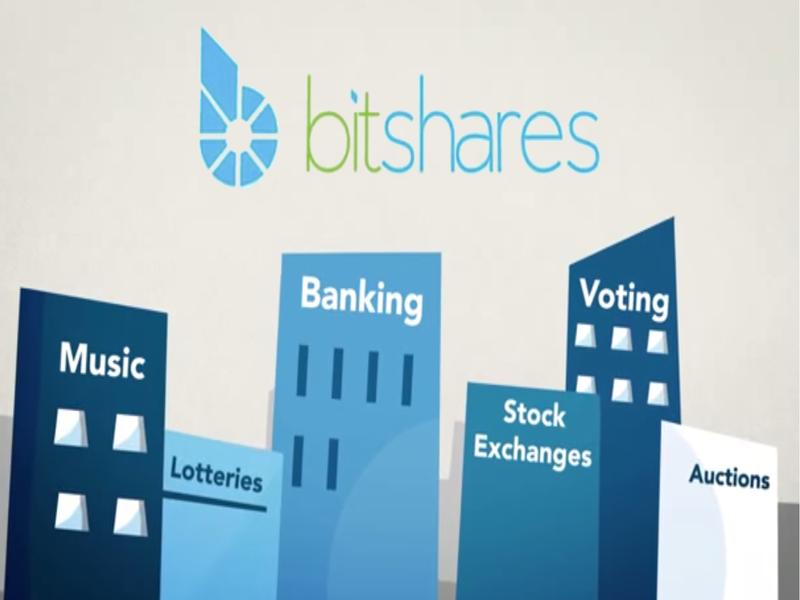 Today we have a very interesting interview with the author of Bitshares 101, Max Wright. The release of Bitshares 101 happened last Thursday during which Bitshares was outlined.  Bitshares is a community of independent Distributed Autonomous Company developers known as DAC. DAC is a free market company whose shares can be transferred from person to person over the internet without the use of a third party. Without further ado, the interview:

In your words, what is bitshares and what innovation does it bring to the table?

There are really too many to list.  Trying to condense just a few into a single book was a challenge. Eventually I ran with, “What bitcoin is to money, Bitshares is to everything else.” It is the blueprint for a move to a more peaceful world. That may sour like a bunch of hooey, but its true. The blockchain allows for a decentralized authority.  Its kind of what democracy wants to be.  In a democracy, supposedly the power is with the people and they elect individuals to create and enforce rules. The reality is that not all rules are created or enforced equally. With block chain technology rules are created and enforced equally.  The degree to which we use the blockchain, is the degree to which we no longer need rulers. It is the degree to which we eliminate corruption. Bitcoin is fantastic and achieving exactly that in the very important world of money. But what about the rest of our lives?  That is where BitShares steps in. The technological advancements made by BitShares allows us to secure a significantly greater amount of our lives and our relationships on the blockchain. For example, within the next year or two I think you will find the largest bitcoin exchanges will be built on the bitshares technology.  This will allow cryptographically provable and secure exchanges. We will soon see blockchain voting for things like HOA meetings, or shareholder meetings for companies. We will see artists of all kinds from singers to authors crowd funding or their art through bitshares technology. BitShares will make our lives significantly more efficient and secure.

Why did you feel a need to create a book regarding bitshares?

I co-authored one of the first books ever written on bitcoin in 2013 because I thought the future lies with this technology. I had the exact same inspiration with BitShares. I feel like the world will forever be a better, richer, happier, more prosperous and more peaceful place as a result of these technologies. The speed with which we adopt and use these technologies is the speed which we can have those things.  I hope my books help speed up the adaption of these technologies.

What is covered throughout the book?

BitShares101 is a beginners guide to BitShares. I am not a technologist so in very simple terms I paint 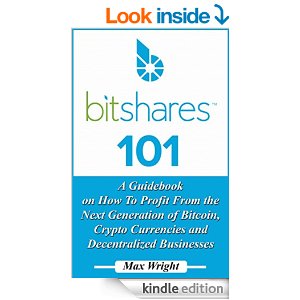 the picture of just how powerful BitShares is and can be. Readers will have a solid understanding of the economics and potential for disruption from this technology without any heavy or technical reading. I explore just some of the use cases of BitShares and the potential for incredible profits for investors, developers, and entrepreneurs.

Who did you work with to write this book?

I  wrote the book on my own after several months of research, but I did get it proof read by BitShares founder and lead developer Dan Larimer for technical accuracy.

Was there anything you felt was crucial to address?

I think BitShares will appeal to current bitcoin enthusiasts the most and for all of the same reasons. However, because BitShares is listed as an altcoin by www.Coinmarketcap.com, some bitcoin loyalists are not interested in learning about it.  I really wanted to push the point hard that not only is bitShares not competition to bitcoin in anyway, it is the mechanism that the entire bitcoin eco-system can become considerably more secure and robust. That is because all of the important infrastructure built on top of the bitcoin protocol like, BitFinex, BitStamp, Bitpay, Coinapult, etc can now all transport their business models to blockchain technology. That means a more secure future for bitcoin 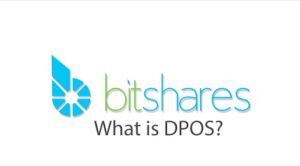 What are the main characteristics of bitshares that differentiate it from its counterparts?

Well that is a tough questions because it has many counter parts.  BitShares can do the job of Ripple but it is more secure and more decentralized. BitShares is doing the job  Counterparty hopes to be able to do one day, but also be a more complete derivatives exchange. BitShares can replace the $700 Trillion dollar legacy derivatives exchange, but in a decentralized and more transparent way. BitShares can provide less expensive and more secure hedging of bitcoin prices service than Coinapult. BitShares can allow merchants to accept bitcoin and immediately transfer those funds into a stable currency just like Bitpay and Coinbase, but without users giving yup their privacy or needing a bank account. BitShares allow any company with a rewards program, like airline frequent flyer miles or your local restaurant reward cards to manage that entire program for free and increase their value by providing liquidity to those coupons for their customers.  BitShares can do all of that and lots more right now. But that does not even scratch the surface of what BitShares is capable of.

How has bitshares impacted you personally?

It has given me a new passion.  I can see a more peaceful future thanks to BitShares and Bitcoin.

Why is bitshares important in such a wide cryptocurrency world?

BitShares is the toolkit we need to extend blockchain technology into areas other than currency. Almost all businesses can use the bitshares toolkit in one way or another. By doing so that portion of their business will be more efficient and more secure. And that means and increase in the standard of living of every person on the planet.

What do you think about BitShares? Let us know in the comments below!