Bitcoinist spoke with Vitaly Balakhonov, CEO of Eloplay, the eSports platform that allows players to organize and participate in tournaments with decentralized prize pools through the use of its innovative blockchain-based Smart Tournaments. Eloplay’s ICO begins on October 16, 2017.

Bitcoinist: How did you come up with the idea for Eloplay?

VB: At first it was a simple idea to create a service for one-on-one video games competitions. In April 2016, the platform hosted the first trial battles where opponents were chosen randomly. That was exciting to watch first battles happening. The feedback from players encouraged us greatly as well.

During this time we needed some fast and convenient way to reward our players and we chose Bitcoin for that. I remember that it cost around $400 then.

Eloplay was initially created as a platform for one-on-one eSports tournaments. Still, the team eventually realized that the project might become a full-fledged eSports platform hosting team-vs-team tournaments.

Over 18 months, we’ve been testing various hypotheses related to involving players in different game modes. We tested different options of matchmaking and profile upgrading, which resulted in the introduction of Elo Rating based on FIDE rules. We also developed tournament modules: we abandoned one-on-one battles for team tournaments, which include Best of N, Single Elimination, and Double Elimination. At the same time, we looked into our monetization options.

Eventually, the team discovered blockchain technology that caused us to take a fresh look at classical problems of an eSports platform. Issuance of tokens and introduction of smart contracts opened the gate for a completely new functionality like smart tournaments. 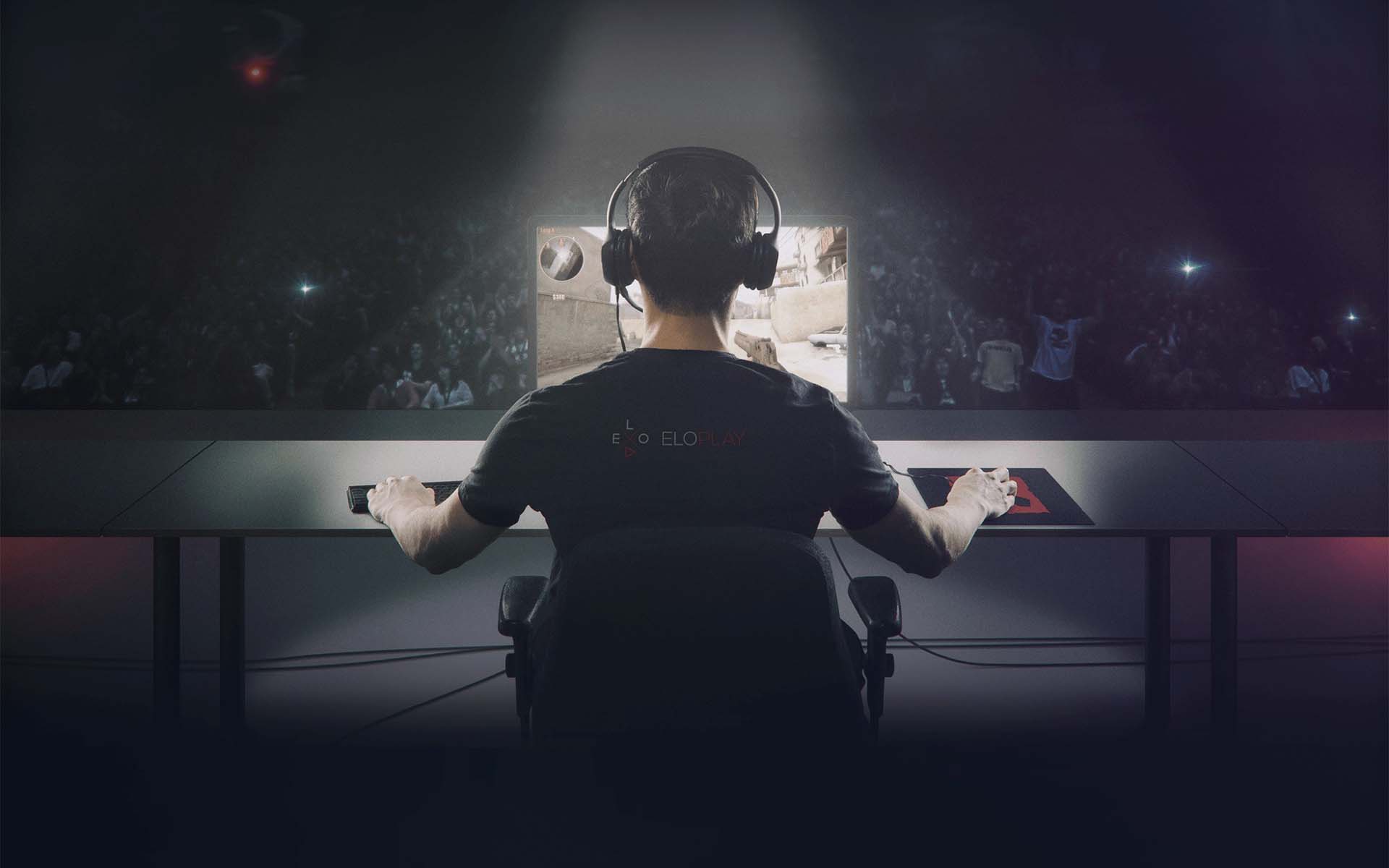 Bitcoinist: What was the impetus behind the decision to connect eSports and blockchain?

VB: Blockchain gives our world a lot of new opportunities. We see that it should be definitely be used in our eSports industry. Then we came out with the idea of decentralized prize pools. Such approach will give users and sponsors amazing opportunities for tournaments participation.

Tournaments are the most exciting esports events.

The main idea behind player-organized Smart Tournaments is to give users the freedom to create tournaments and make up decentralized prize pools. Once the entry fee is set, the prize pool is formed out of all entry fees paid by the participants.

Prize pools of $5,000 and higher are considered major. In order to raise such funds for a tournament of 1024 players, one player would have to pay only $4.88. The organizing player would have 8% of this fund, i.e. $400. It is important to note, however, that USD prices are for explanatory purposes only, and in actuality, all settlements will be conducted in Eloplay tokens.

Currently, Smart Tournaments are the only opportunities for an amateur player to battle for a major prize pool, which can be scaled from $5,000 to $1,000,000 and so on. 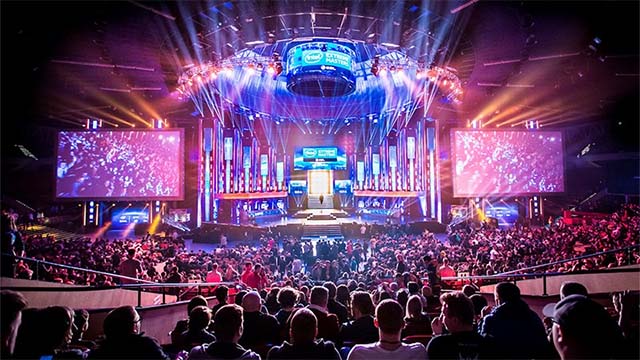 Bitcoinist: Why do you need smart contracts for tournaments?

Bitcoinist: How long has Eloplay been in operation?

VB: Eloplay is soon to celebrate its two-year anniversary. The project kicked off in November 2015 with the idea to create a service for one-on-one video games competitions. In April 2016, the platform hosted the first trial battles where opponents were chosen randomly. The winners received bitcoin rewards.

There are 3 competitive modes on the platform: quick battles (matchmaking with random opponents), duels (select with whom to fight), and tournaments. The site offers both Russian and English interfaces.

Eloplay is a community-driven startup. Most ongoing tournaments are organized in cooperation with enthusiastic eSports organizations of post-Soviet countries. That keeps the Eloplay team connected with our audience. And we’re determined to keep on that approach in the future when it comes to work with global esports organizations.

Bitcoinist: What games does your platform currently support and will you be adding any new games in the near future?

These are also the most watched games on Twitch. Nearly 200 million gamers make up the global target Eloplay audience. To attract such numbers to the platform we plan to spend 40% of funds raised through our upcoming token sale on marketing.

As for new games, we plan to add Starcraft, Overwatch, WoT, and FIFA. Plus we’re looking to integrate gaming consoles (Xbox and PS) to Eloplay.

Bitcoinist: What has the players’ response been to the new Smart Tournament features on Eloplay?

VB: Players are really excited. We asked a number of players and eSports experts and got positive feedback from them.

Our eSports advisor, professional CS:GO player Danil Teslenko, has said that “Eloplay creates an amazing opportunity for young players to raise own game level and show their skills to the whole world. I really like the platform and the idea of Smart Tournaments”.

In addition to attracting players, Smart Tournaments will also attract brands and sponsors to the platform who want to hold their own tournaments to engage with our eSports audience.

Bitcoinist: What are Eloplay tokens and how are they used on Eloplay?

VB: Eloplay tokens are the main accounting unit at the platform. They are the basis for the Eloplay economy and bonus system. Token holders will use them for tournaments but also have an opportunity to change tokens to Ether, Bitcoin or fiat money.

In fact, that is universal exchange unit for Eloplay audience.

Having our own token for the platform also keeps transaction costs lower which is obviously good both our users and for us.

Bitcoinist: Can you tell us about additional blockchain-based features that you plan to implement?

We also know that eSports betting market is huge and some evaluate it even bigger than eSports market itself. After we get the relevant licenses, blockchain-based betting will be implemented to Eloplay.

Are you an eSports gamer? Have you tried the Eloplay platform? How will it even the playing field for amateur gamers? Let us know in the comments below.