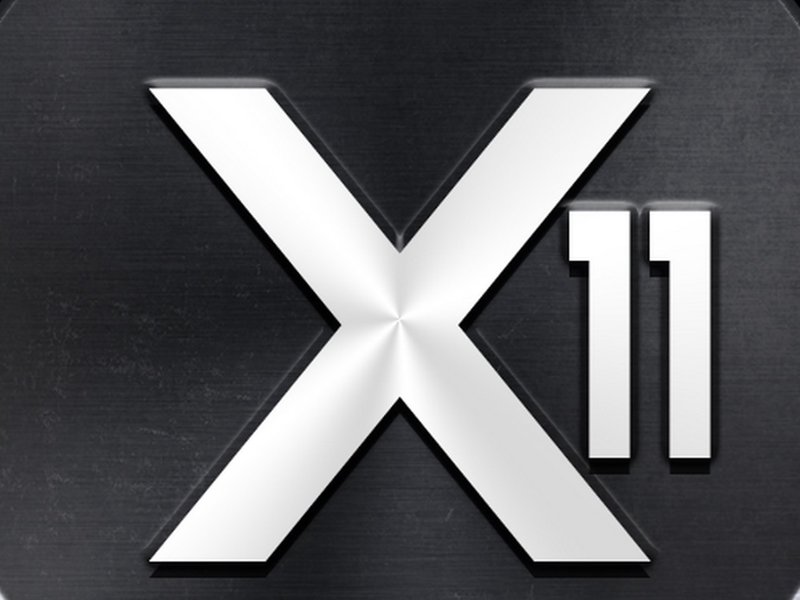 Q: How did you start the creation of the X11 Algorithm?

Darkcoin came about after many months of thinking about how to create anonymous money. One of the necessary features of a monetary system like Darkcoin is a brand new proof-of-work system.  What I really was aiming for with X11 is a similar development curve where miners would fight to create small advantages much like the early start of Bitcoin. I think this a requirement to create a healthy ecosystem.

Scrypt was originally designed to be used as a secure hashing algorithm to ensure passwords stored on sites were very difficult to recover (so that if the hashes were hacked, the hacker wouldn’t be able to recover them.) This approach lead to the invention of Litecoin, which was designed to be ASIC resistant originally.

Q: How long did it take to create the X11 algorithm and how though out was it?

After I figured out how I wanted to make X11, it only took me a couple of days to put together. It was pretty straight forward and simple to adjust the bitcoin source to chain algorithms together and all of the algorithms I wanted to use were publicly available.

Q: What makes an algorithm with multiple hashing more secure than something like Scrypt or Scrypt N- Factor?

It’s possible (however very unlikely) that at some point an exploit will be discovered for scrypt which allows some kind of extreme advantage in calculating hashes for the proof of work. This has happened in the past, see MD5. With enough money at stake these algorithms will be targeted more than ever before, most of which being good intentioned, however all it takes is one person to destroy an ecosystem like this before it’s too late.

X11 solves this by the chained algorithm approach. If one of the algorithms is completely compromised, we will still have 100% security for the proof-of-work.

Q: What makes the x11 algorithm more secure than the heavy1 algorithm? If it is

Heavy coin uses a similar approach with fewer algorithms that covers the same theoretical attack as I proposed above, the only difference being they use fewer algorithms. This gives heavy coin the same security model as X11, but lacks the power savings caused by the added algorithms.

Q: Is the x11 algorithm the most energy efficient in comparison to the Heavy1 and Quark algorithms?

X11 does have a 30% power savings when compared to other algorithms. This is because some of the algorithms included in the chain are very difficult to optimize. This allows a period of time in which X11 will have this feature while no other algorithm does, giving it a significant advantage. This advantage is most likely temporary, but should serve as a significant boost of growth for the following months.

Q; Hirocoin implemented nites gravity well to improve security. Any opinions on it? Does it really make it more secure and if so would it be good to add it to Darkcoin?

NitesGravityWave is a modified version of KimotoGravityWell with an added fix for the time warp attack. It seems to work from my analysis. I still take issue with the way KimotoGravityWell is implemented. It’s overly complicated and often over adjusts the difficulty to the situation. When implementing DarkGravityWell I used exponential moving averages which can very quickly adjust to the influx of hashing power, without over adjusting.