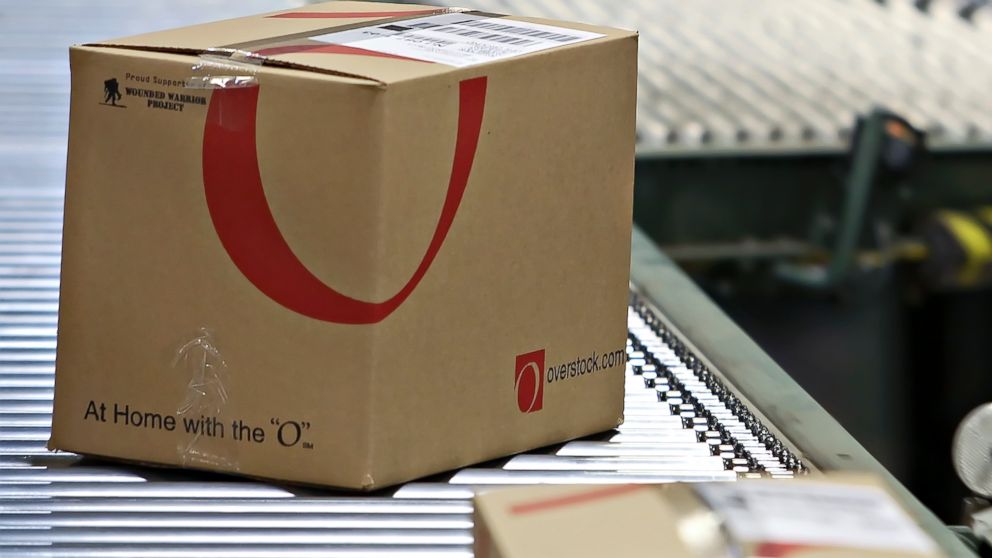 Overstock.com was the first major online retailer to embrace bitcoin and the first to accommodate bitcoin across the globe. You might even say that Overstock gave the much needed push for the following boom of Bitcoin adoption. Recently, Patrick Byrne, Overstock CEO, announced Project Medici, in which the Company was developing Blockchain based software, with the potential of sidestepping traditional stock exchanges.
Patrick Byrne is also a Bitcoin enthusiast and a Blockchain technology believer and supporter. Bitcoinist had the chance to appoint a small interview with the online retailer CEO where he could give us an insight about this project and an insight about the Company’s current position in the cryptocurrency ecosystem:

Overstock has fully recognized the potential of the blockchain technology and its decentralized aspects. It was the first major online retailer to accept bitcoin and now it becomes the first Multinational to announce it will be using the same technology to develop a market that is supposed to change the traditional structure of Stock Markets. Can you explain what sort of transformations is Overstock trying to accomplish with Project Medici, and how will this be designed?

Centralized institutions are dangerous because they are subject to an economic phenomenon known as “capture”: that occurs when they stop serving the people and begin serving the moneyed interests. Much of the corruption we see in traditional stock market can be attributed to the capture of its key institutions. 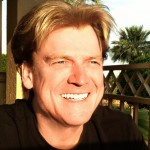 The decentralized nature of the Blockchain, on the other hand, means it cannot be captured. We feel this is necessarily the direction much of business is heading. I can’t reveal too much about the design of Medici, other than to say it will be based on the same technology that powers Bitcoin.

How do you suppose the affected parties are going react to these transformations?

Investors will enthusiastically embrace it. The large existing stock exchanges and prime brokers will be against it (with a few exceptions, perhaps). The regulators may initially be resistant (though I have had some encouraging conversations on that score), but will eventually comprehend the inevitability and disirability of what we’re proposing.

Will the Company use this opportunity to design its own crypto currency?

No. But we will likely have a cryptoinstrument, not a currency, but either a share of stock, or a bond.

Does the Company have plans to become a Giant leader in the use of the Blockchain Technology?

I predict we will be regarded as pioneers. Whether that translates to “giant leader” remains to be seen.

Do you think that other Giant Companies will follow in exploring the crypto currency industry with their own projects?

Without any doubt. But we hope they just pay to rent ours!

As we know this disruptive technology is still in its infancy and it has a wide range of possible applications! Do you think that the development of new business models supporting digital currency or the bitcoin protocol can be backed by Governments?

Governments will take time to understand and accept the Blockchain, but eventually the virtues of its transparency and efficiency will compel its adoption (along with the failure of the alternate institutions which they currently manage).

Governments are getting interested in regulating digital currencies and eventually this will happen! Can you tell us how do you feel about this Topic?

While Bitcoin related businesses can and likely will be regulated, beginning with the BitLicense initiative in NYC, the currency itself will not be successfully regulated. Whom would the regulator contact about getting into compliance? Bitcoin has no physical address, any more than the internet has a physical address. It’s difficult to imagine how direct regulation of bitcoin the technology could work, beyond regulating the firms.

Update: We have featured Mr. Byrne`s name incorrectly in this article that we have now updated.
We are sorry for this mistake!