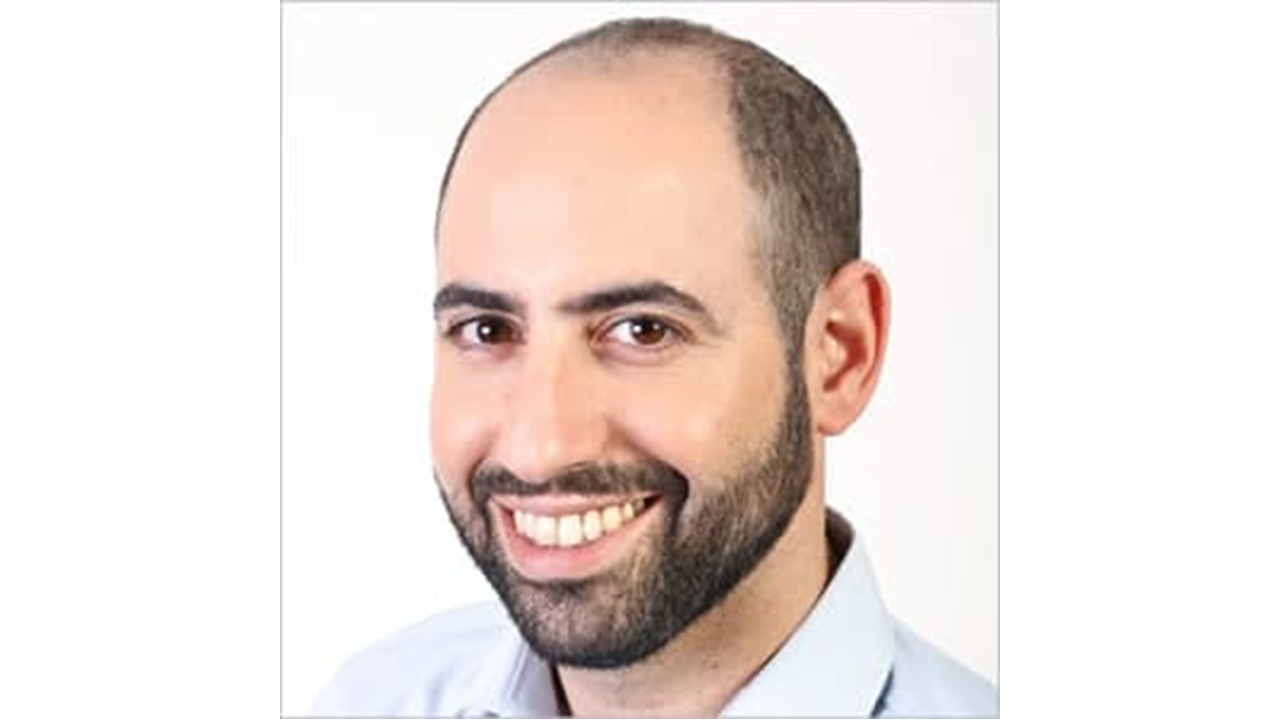 Interview With Ran Goldi, One of The Architects Behind the Facebook-led Diem, On The “Stablecoin Revolution”

Almost two years ago, social media giant Facebook set out to launch one of the most ambitious financial projects, a global stablecoin called Libra. The project took a lot of heat from regulators, lost important partners, and was believed to have been completely shut down.

However, the project has been reborn as Diem with an association to back it. We sat down with Ran Goldi, CEO of First DAG, designer of the payment rail that will support this and other stablecoins in the future.

Diem is set to launch by the end of 2021, Goldi gave us his insight on the project that some believe started a movement, a “stablecoin revolution” in the global arena. This is what he told us.

Q: After Libra was relaunched as Diem, a lot of people might have lost track of the project. Can you tell us what is Diem, its objectives, key partners, and the differences with its predecessor?

A: Diem is very much alive. And while my opinions are my own and I do not represent Diem, I do believe the shift from Libra to Diem was a much-needed adoption from a broad vision to reality if the Diem Association wanted the project to see the light of day. The currency changed from a stablecoin-basket with many underlying currencies (such as the US Dollar, the British Pound, and the Singapore Dollar) to a straightforward stablecoin backed by the US dollar only. The objective is very much the same – to provide people everywhere access to safe and affordable financial services. Stablecoins have the potential to transform financial services, and it’s no wonder that more than 85 world banks are increasingly engaging with the matter. Some partners have left for their reasons, but I firmly believe that once launched, we will see a vast influx of new members eager to participate.

Q: How Diem will be integrated with Facebook’s platform, will it operate with a bank or similar entity? Can you tell us, how will users benefit from a native stablecoin, will there be any requirements to use the token, or will it be available for all users?

A: Novi, Facebook’s wallet, has stated before that it will integrate Novi across FB’s assets (Messenger, WhatsApp, Instagram). If, or when that will happen, I honestly have no insight into it, but I would assume they would take a step-by-step approach and focus on where the impact for users could deliver the most value (e.g., emerging markets). Users could send money, across the globe, for practically no cost; payments to merchants would become easier and safer, as Diem participants are required to uphold certain regulatory standards, and more importantly, Diem is a network that offers interoperability, meaning every business in the world could participate if it wishes. Christian Catalini, Diem’s co-creator and Chief Economist said that the launch would be gradual and start with the US; but I expect Diem to have global ambitions, so users worldwide could benefit.

Q: Can you briefly describe the payment rail that will support Diam? Do you believe the project will benefit from possible interoperability with other cryptocurrencies or digital assets, such as Bitcoin, Tether, USD Coin (USDC) even central bank digital currencies (CBDCs)?

A: Diem is built as a payments network infrastructure, meaning it could support other currencies including other cryptocurrencies. My belief is that once Central Banks learn to appreciate Diem, its efficiencies and scale, they will consider using it as an infrastructure for their own CBDCs.

Q: Some people believe Facebook has made mistakes when managing users’ data. Thus, they have lost confidence in the company, what do you say to these users? And it’s privacy a priority for the project?

A: Like any other Blockchain, Diem’s transactions are anonymous, hence no user data is shared publicly. Diem even went further and created a financial crime unit to closely monitor suspicious activities on its network (Circle has done the same for USDC, but other than that, I believe most stablecoin networks are mostly unmonitored). Wallets are obligated to KYC users, and that is where we should focus our privacy concerns. As per Novi, Facebook’s digital wallet, they have stated many times their obligation to users’ privacy and their disconnect from FB’s other data pools. I cannot talk on their behalf, but I can only say that having worked alongside some of the Novi team, their commitment to the mission of unlocking financial freedom for everyone everywhere, is truly baked into their DNA, and that includes protecting their users. Regulators and the people are afraid of Facebook or Diem, but what they lack to understand is that currently none of the crypto world is under scrutiny, and having Diem out there is a huge step for real usage of an upgraded financial infrastructure.

Q: There seems to have been a lot of political and regulatory movement around cryptocurrencies and digital assets. The infrastructure bill passed by the U.S. Senate could bring obstacles to all digital assets, how are you preparing to deal with a potential tightening in regulations? Do you believe this area could become a threat to the project?

A: I’m one of those people who believes regulation is great and is mandatory. My only concern is when it kills innovation. Smart regulators know how to protect their public while creating frameworks for innovation (sandboxes for finance are actually quite common around the world). That being said, bill makers are not the same as regulators and are sometimes being misled by lobbyists with certain agendas. Those should be educated and we do see the crypto community join forces to fight these abnormal laws. As per Diem, they have taken upon themselves so many regulations, that I can’t see how regulators would ever surprise them.

Q: There is a lot of debate around the future launch of a digital dollar (USD) to counterbalance China’s digital Yuan, does the U.S. has the capabilities to launch such an asset? Furthermore, in this race between superpowers how can companies like Facebook, PayPal, Apple, stay competitive, are stablecoins the best tool to have a share in the future of payments?

A: I will start by stating the obvious – stablecoins are a patch. We will only use them up until the time governments issue CBDCs, which hopefully we could connect using an interoperable infrastructure. That being said, this patch is important and could be with us for the next 10-15 years, when governments decide to pull the trigger on CBDCs. We are testing the technology, the user experience, and governments would only benefit from these learning experiences. As for big tech, my belief is that they are well aware of the fact stablecoins would be replaced eventually, and their true goal is to have users use their wallet and act as the users’ financial portal. As money is becoming more and more digital, any tech company could be your portal to your financial services, but big tech, with their vast user base, could leverage and benefit the most. The bright side is mankind could benefit even more.

Q: In this scenario where a central bank digital currency (CBDC) and a privately issued stablecoin must compete, what asset do you think people will choose if that option is still on their hands? And if they chose private stablecoins, what could the future hold for banks and traditional financial institutions?

A: Users have never and will never care about the underlying technology. Do you care if you use TCP/IP version 4 or 6 in your home network or favorite coffee place? Probably not. Users care about trust, about the experience, about the ability to move in and out of financial obligations and currencies. If a stablecoin would offer that, he would take the lead (simply look at USDC’s tremendous growth over the past 18 months with Circle doing a great job at assuring the public their stablecoin is to be trusted with). If a government would be better at creating that environment, they would win the race, but again, I think we are talking 10+ years from now.

Q: Finally, what do you think it’s going to be the role of Diem and stablecoins in the next decade? Do you think this asset class will help the people in developing regions to have access and integrate into the financial system?

A: I have no doubt that Diem, USDC, Celo, USDP (formerly known as Pax) and other stablecoins are already creating a change around the world. We might not see it in every aspect of our lives at the moment, but USDC makes it easier for global businesses to move money, and Celo is already helping communities in emerging markets with remittance and UBI projects. Diem, in turn, could leverage its association members and create a dent in the financial universe within a very short period of time. “1.7 billion people are unbanked”, that is not just an empty marketing statement, it is a real difficulty those people are with, being unable to participate in commerce and globalization, Diem has the chance to change that.