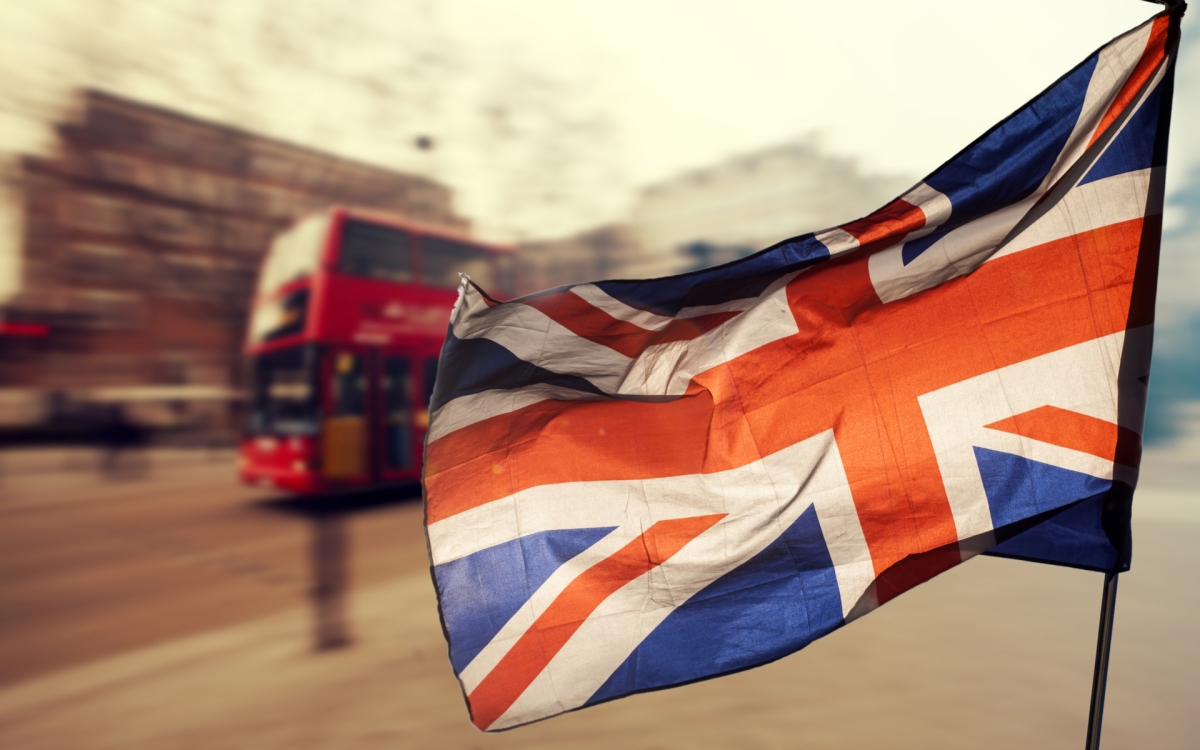 UK’s most popular investment platform, Hargreaves Lansdown, will soon allow its clients to invest in Bitcoin.

Hargreaves Lansdown, the administer £70bn of investor money with 876,000 clients, has announced it will allow customers access to invest in Bitcoin.

“By adding self-service, online dealing, the team at Hargreaves Lansdown is providing UK investors with professional and quick access to bitcoin in the UK and greater Europe,”  Ryan Radloff, XBT’s head of investor relations told the Telegraph.

This follows the recent news that the American financial services corporation, Fidelity Investments, will soon allow their clients the ability to view their cryptocurrency holdings on the Coinbase website. 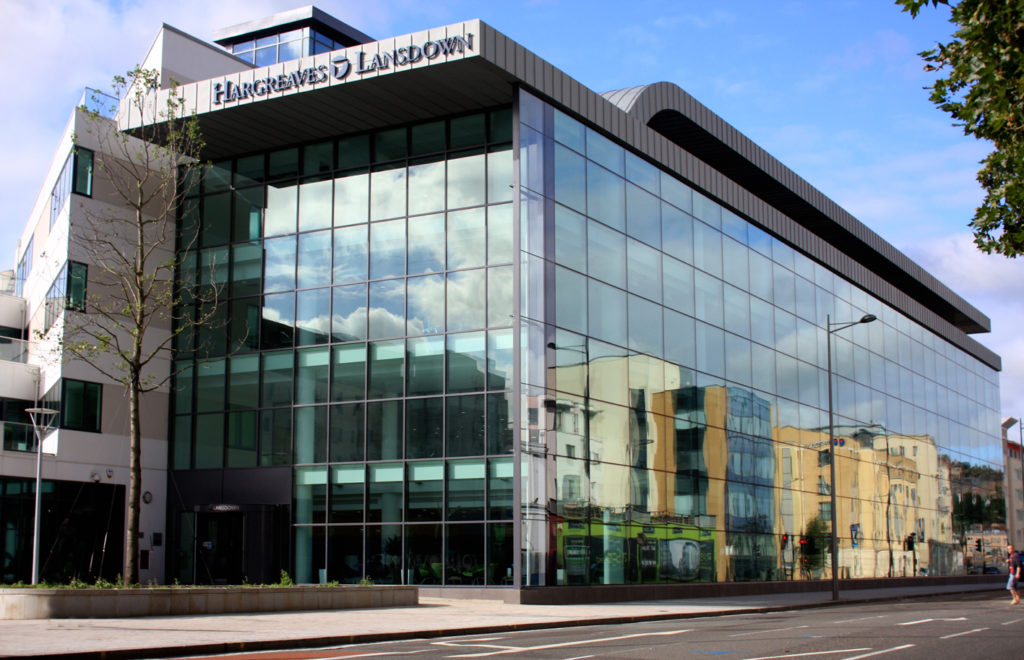 However, Hargreaves Lansdown, are using a fund offered by a Swedish company, XBT Provider, which is structured as an ETN or exchange-traded note. These funds are listed on the stock exchange meaning Bitcoin can be bought and sold as a share.

“The value of and any amount payable under the certificates will be strongly affected by the performance of Bitcoin and the US dollar/krona exchange rate,” XBT Provider explains. “As such an investment in the certificates is likely to be highly volatile and thus risky.”

In other words, British Bitcoin investors will be exposed to two areas of risk, not just the famous volatility of the cryptocurrency itself, but also to the US dollar/Swedish Krona exchange rate.

Clients Asked to Invest in Bitcoin

Danny Cox, head of communications at Lansdown noted that the decision to add Bitcoin as an investment option was driven in part by customer demand. 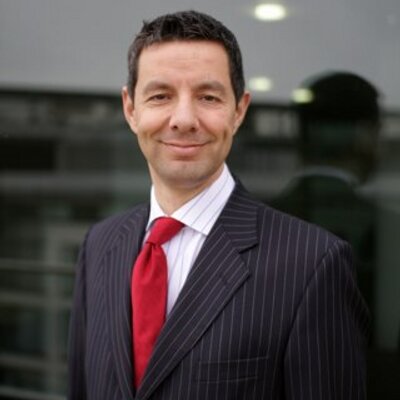 We have seen a handful of clients asking for the ETN, so it’s not purely driven by a provider wanting to be listed.

This interest, although written off as a handful, demonstrates that the demand must surely have been significant among traditional investors for the company to include it.

Despite the potential risks, Bitcoin has (again) been outperforming every asset and fiat currency in 2017, and smart money is starting to pay attention. This is a major step for Bitcoin towards mainstream adoption and becoming a legitimate asset for traditional finance.

Is Bitcoin finally breaking into mainstream finance? Will other brokers follow suite? Let us know in the comments below!