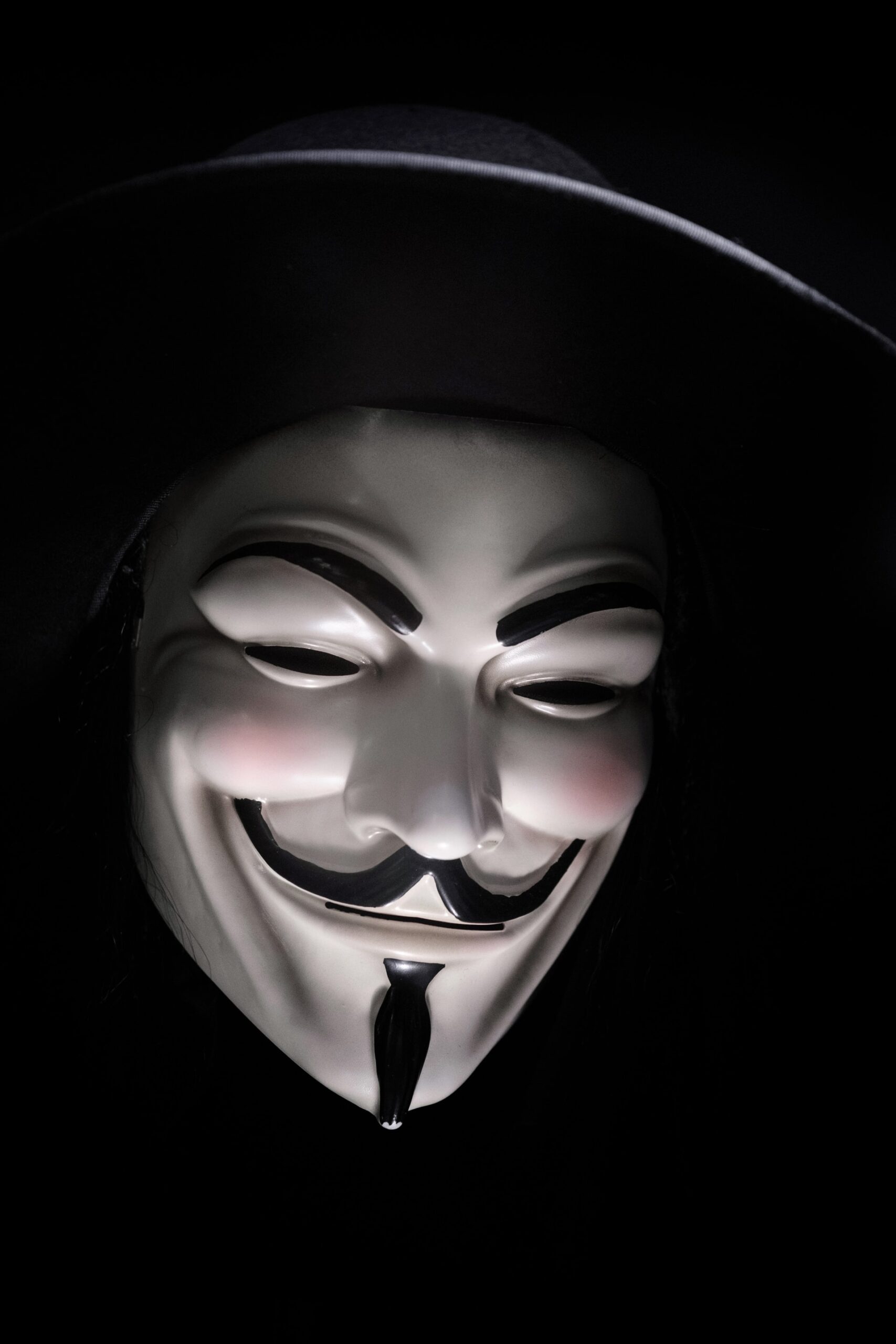 Cryptocurrency has secured immense popularity across the globe. The increase in popularity of crypto, however, cannot be interpreted as increase in awareness about the same. India has been fascinated with the industry despite all the uncertainties in regulatory framework that continues to exist.

As popularity grew, so did scams and other fraudulent practices related to crypto. According to the report from Chainalysis, in 2021, Indian users have visited many scam websites more than 9.6 million times. Chainalysis is a software platform that keeps a tab on the criminal activities happening across the industry by tracking it.

These five websites were marked specifically as these websites alone constituted of close to 4.6 million visits from Indian users. Recently, The Kerala police along with other intelligence agencies have discovered yet another massive multi-crore crypto investment scam which was doing the rounds within Kerala, state in India.

The Kerala police with the help of intelligence agencies have found out about the details of the suspects related to the multi-crore scam. The suspected group of scamsters duped investors by promising them high returns on their investments.

These group of suspects reached out to potential investors by telling them that they are associated with companies that are from the crypto industry.

After getting hold of the funds, they directed the money via two companies that are supposedly based out of Kochi. ‘Richferryman’ and ‘DealFX’ have reportedly scammed the investors.

An investor after losing close to Rs 25 lakh ($31,000) had reported to the Perumbavoor police and registered a complaint. Only then the police started looking into this and the whole scam came to surface.

The police conducted a preliminary probe and based on that a case was registered against K K Vinod, 53, resident of Mudavoor, town in Kerala.

On further enquiry, it was discovered by the police that the above mentioned fraudster along with his associated conducted these meetings at many locations spread across the state. In these meetings, they lured investors into investing money, in return promising them very high yields.

Police have further looked into the case and found out that some investors even gave the accused gold ornaments. At the moment, the police are focused on getting hold of details of ‘Richferryman’. This firm was found to be registered in September 2021.

K K Vinod and Reji Vinod are the directors of the company. K K Vinod tried to seek an anticipatory bail as he mentioned to the court that he has been falsely implicated, the session court has however dismissed the plea.

Many attended these get-togethers and invested lakhs. The preliminary details show the accused had duped many people in Kottayam and Pathanamthitta districts. We are verifying the total amount collected by the accused which may come to around Rs 50 crore

The Enforcement Directorate (ED) early this year, performed raids across many places in Kerala along with other states and discovered a scam worth Rs 1,200 crore ($1,513,428,000) which is referred to as the Morris coin crypto scam.