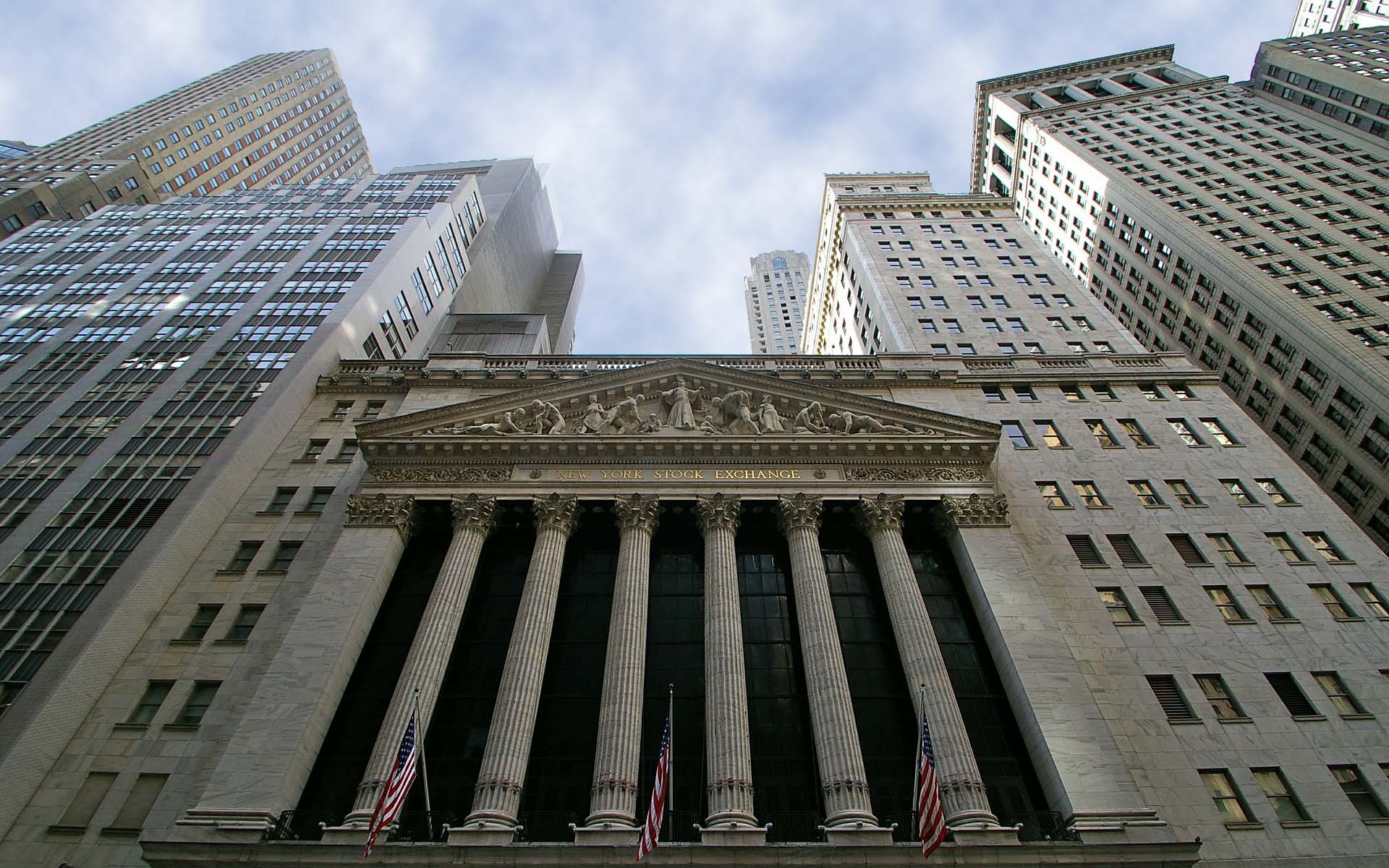 Investors see ICO as the Future of Venture Capitalism

This year has been a very profitable for cryptocurrency investors. More and more people are investing in ICOs (Initial Coin Offering) in hope to get in the next Bitcoin or Ethereum.

ICO the Future of Venture Capitalism? 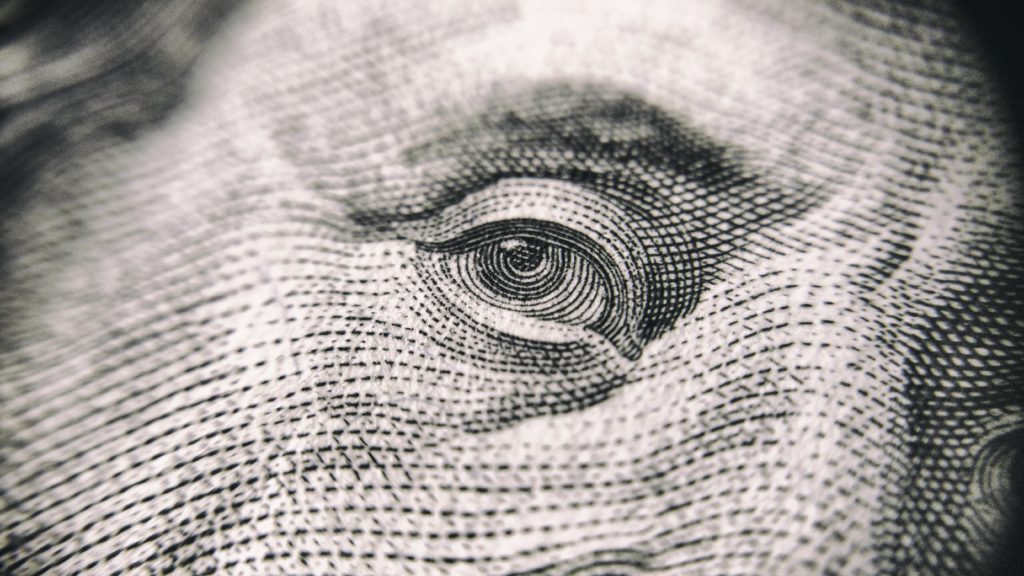 Any way you look at it, 2017 has been a record setting – and record breaking – year for cryptocurrencies and ICOs. Over 40 different projects have managed to raise an impressive $1.2 billion USD in funding through token sales. Investors and experts believe that this is just the beginning and that ICOs will become the de facto method for fundraising in the future.

In light of the overwhelming successes of several recent ICOs, many startups have decided not to take the traditional path of fundraising through venture capitalists (VCs) and instead launch their own ICOs. Not wanting to be left out of the money loop, many venture capitalists are now turning to ICO-focused hedge funds. In fact, in 2017 alone, over 15 new hedge funds have launched or will be launched by the end of the year. Many of these funds are backed by VCs like Founders Fund, Sequoia Capital, and Union Square Ventures.

According to a recent article in Forbes, among the list of newly created hedge funds are Polychain, founded by Olaf Carlson-Wee, and MetaStable, founded by Lucas Ryan, Josh Seims and Naval Ravikant, the chief executive officer and co-founder of Angel List. 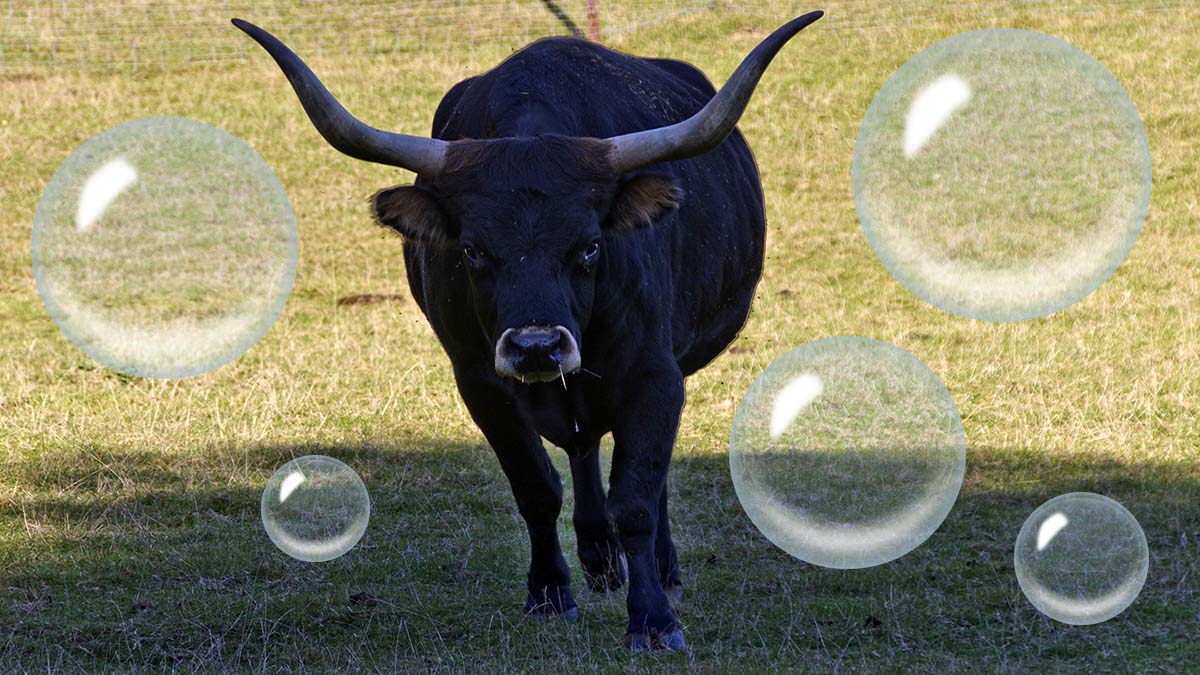 Some experts believe that the recent hype surrounding ICOs might be an indication for a bubble. The commonly held opinion among these experts is that with new ICO projects being launched nearly every week, many investors may be “blinded” by their greed and invest in projects that have no working product, business plan or future development plan.

If you rush gains, valuations, expectations, hype, etc… the whole thing will crash down. That is what happened in 1999/2000 with the Web. Suddenly, everything was going to be on the web, whether they were good or bad ideas, and whether they were experienced or non-experienced teams,

This current ICO frenzy is reminding a lot of investors of the famous Dot-Com bubble of 2000 that cost investors $5 trillion. This week, the cryptocurrency market had a strong downtrend that brought down the market capitalization from $100 billion to a current $71 billion.

What are your thoughts on the future of venture capitalism? Do you think that more VCs will jump on the ICO train? Let us know in the comments below!