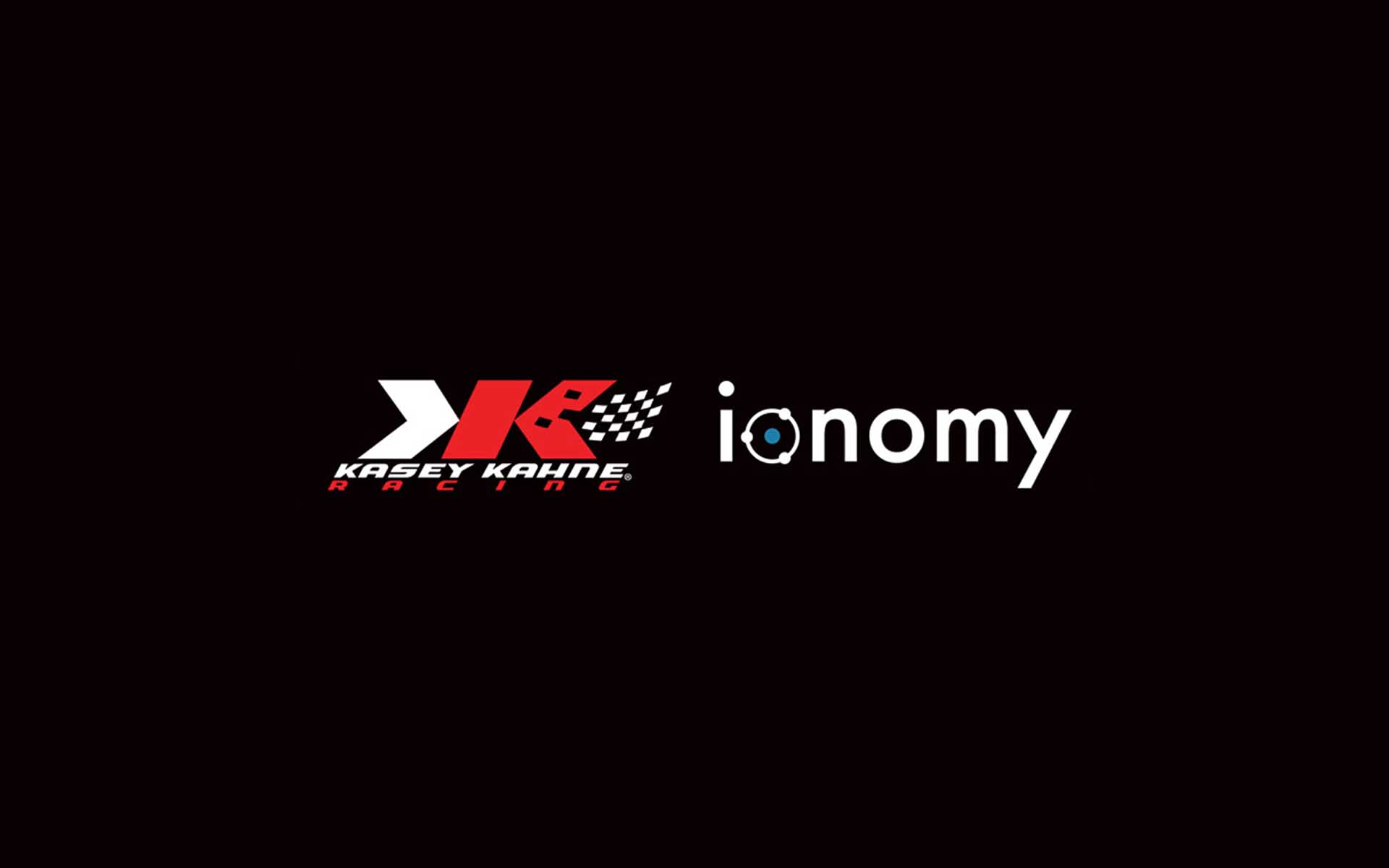 ionomy Studios is a proud sponsor of the KKR Number 9 car driven by World Of Outlaws (WoO) champion, Daryn Pittman. For 37 races, Pittman’s sprint car will display ION and ionomy logos. The talented KKR team will represent both ION (digital currency) and ionomy Studios (mobile gaming company) on dozens of tracks and along each highway they travel on their way to races across the U.S.

“This partnership is a dream come true,” said Richard Nelson, general manager of ionomy. “The ionomy team has been fans of Kasey Kahne since his rookie season.”

“ionomy Studios is introducing a new game, Offroad Heat, to celebrate our passion for dirt racing. Soon everyone can take the driver’s seat and compete to win ION in weekly tournaments.” No surprise: when Kasey Kahne played the beta of Offroad Heat, he won first place.

It has been fun to get to know the people at ionomy as well as the world of mobile gaming and digital currency. […] They have a great passion for sprint car racing, so everyone at KKR is looking forward to bringing this partnership to life.

The World of Outlaws Craftsman Sprint Car Series is the country’s premier dirt track series with races at 50 racetracks, in 24 states. KKR has won over 145 WoO feature events, including the 2013 championship.

Cash incentives for competitive gameplay make it super easy to enter the world of digital currency. Because gaming accounts are integrated with ionomy.com, users get free online wallets and all the tools needed to manage their digital wealth.

ionomy Studios games are the easiest way to get started with the digital currency.