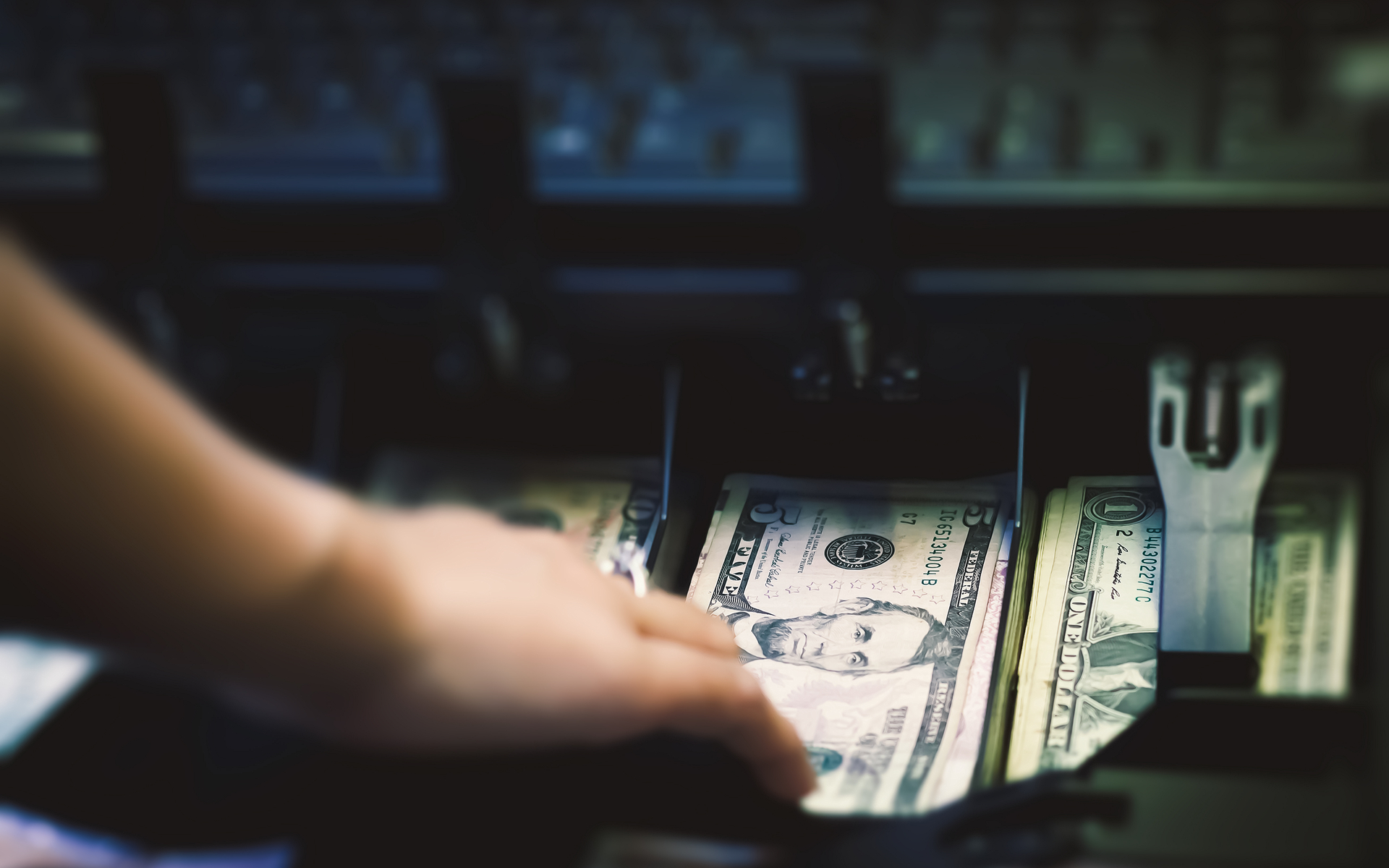 Who Needs ATMs? This iOS App Cashes Out Your Bits at Retail Stores

Spare: Cash Out Bits at Your Local Store 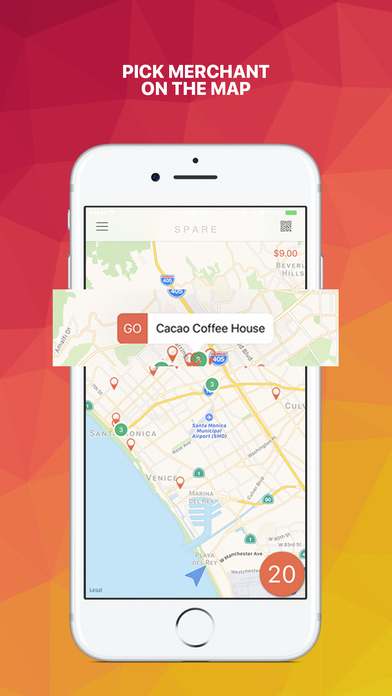 Using the Spare app, users can now cash out their bitcoin at certain local stores. The services is currently available in certain parts of the U.S, including New York, Colorado, New Jersey, Philadelphia, and Washington DC.

While there are currently a few alternatives to cash out bitcoins such as exchanges and Bitcoin ‘ATMs’, Spare bypasses these legacy methods using a secure QR code that is shown to a pre-designated merchant, who will then give you cash in exchange once approved.

SPARE is mainly solving the issue of liquidity with your own bitcoin balance. So, when you don’t have a bitcoin ATM nearby – you would use our merchant network. The merchant does not have to accept bitcoin, as the technology converts and issues a market value that can be redeemed in cash.

The Santa Monica-based service also claims to benefit small businesses by “increasing foot traffic” and reducing the liability of having extra cash on hand while reducing the operating and security costs of housing a Bitcoin ATM.

“I get people asking if I have an ATM all the time. Now I can finally help them with SPARE and do it all from my iPad,” reads one review from a merchant called Rose Market. U.S. residents can download the app right now to see how many participating merchants are nearby.

Bitcoin ATMs: Few and Far Between

The Bitcoin infrastructure has growing immensely throughout the years, with a growing number of merchants and services accepting Bitcoin, alongside online exchanges enabling users to convert into almost any currency.

Bitcoin ATMs have also evolved and grown in popularity since the first one was placed in Canada in 2013. There are currently 945 ATMs throughout 55 countries according to Coin ATM Radar with the highest density in North America and Europe. Additionally, not all machines are “two-way,” i.e. you can only buy bitcoins but not receive cash for your bitcoin deposit. 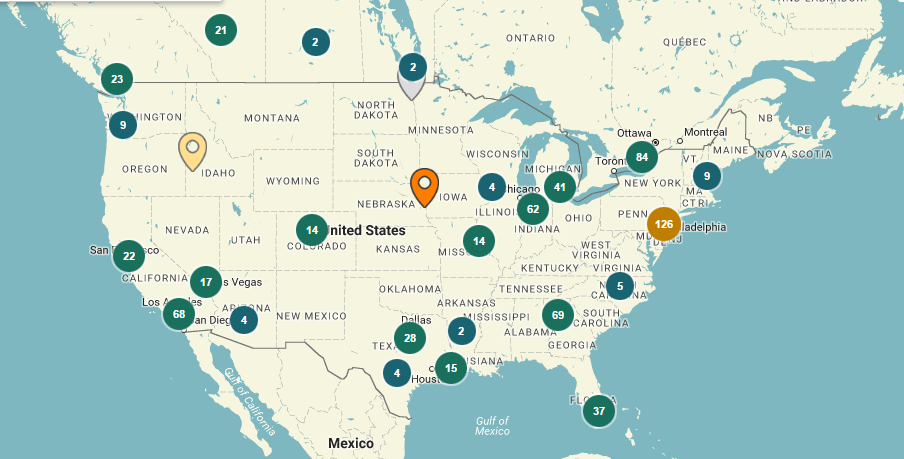 Despite the growing numbers however, their availability is still just a drop in the ocean when compared to regular ATM networks and legacy banking infrastructure. Even if there is one in your hometown, they can be hard to find and more often than not, you’ll have to travel to reach it. 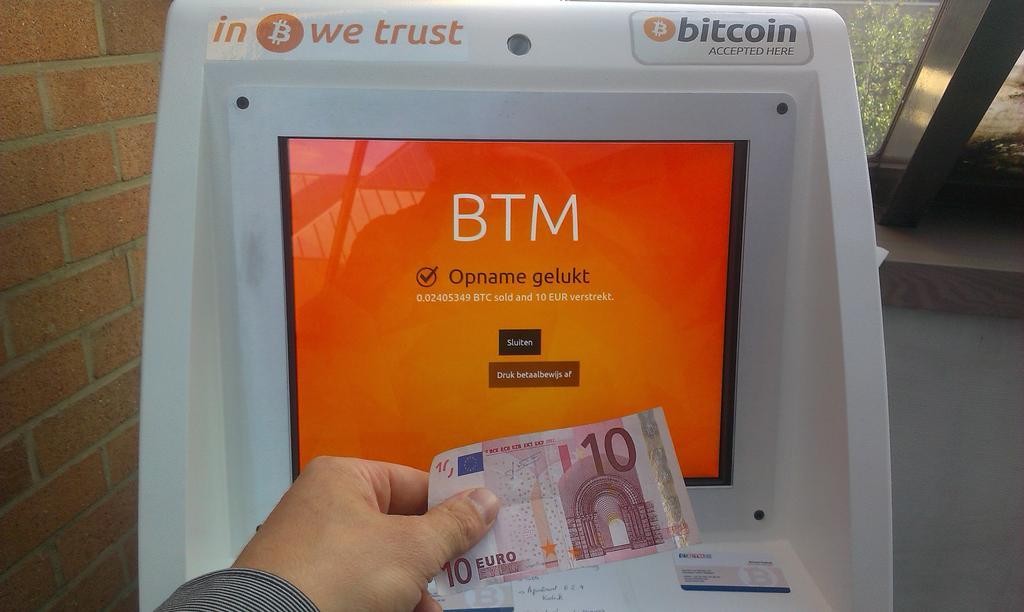 “No more you have to waste time searching for Bitcoin ATMs, as everything can be done directly from your iOS device,” adds Hughes.

Bitcoin enables peoples to transact directly without involvement of governments and middlemen with limited infrastructure — only an internet connection is needed. 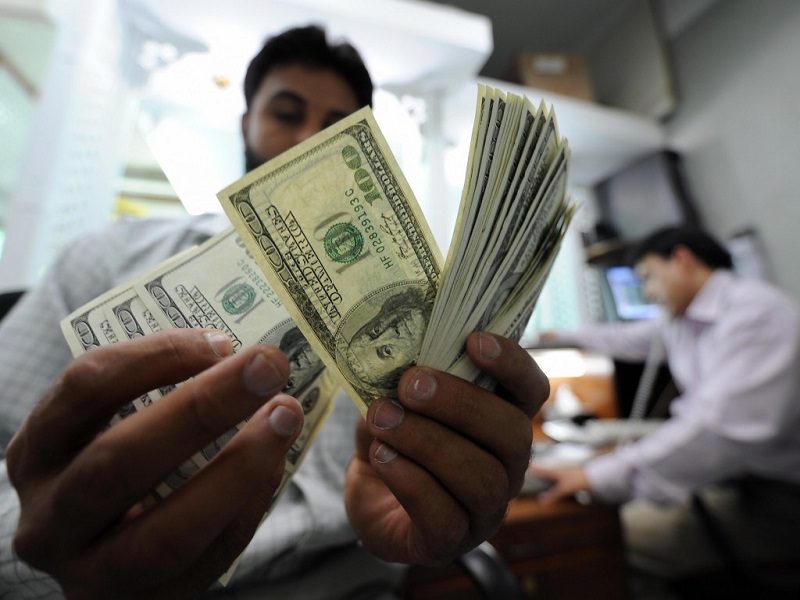 But while Bitcoin can be used to transfer money internationally for much lower fees than traditional payment methods, converting them into cash can be a problem. This is commonly known as the “last mile” problem in remittances.

Spare’s approach of ‘crowdsourcing’ merchants to replace ATMs could prove to be a helpful tool in getting cash into peoples’ hands from their received bitcoins.

Meanwhile, the company has also announced it will be extending its services internationally to Puerto Rico, Canada, Mexico, Italy, Spain, and Nicaragua. Therefore, such a solution has the potential to close the loop, and deliver on the promise of much cheaper blockchain-based remittances compared to legacy services like Western Union.

Can merchants be a better solution for cashing out than Bitcoin ATMs? Share your thoughts below!