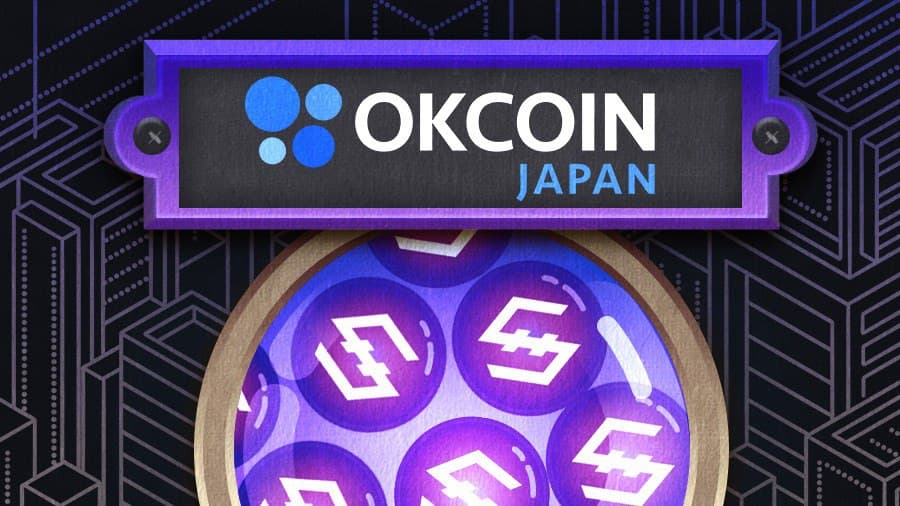 The listing of IOST on OKCoin Japan marks IOST’s next important milestone in its global expansion and adoption. Specifically in Japan, in 2020, IOST has been approved by Financial Services Agency (FSA), the Trading platforms supervision Alliance in Japan, successfully become the 14th compliant token on Coincheck and the 29th compliant token in the Japanese market.

Follow OKCoin Japan and IOST’s Twitter for the announcement updates as well as celebration campaigns of this launch.

IOST has unveiled multiple great news one after another in the past week. Here are just a few of them

Japan, the “cryptocurrency paradise” on the line

As early as 2017, Japan planned to increase its cashless settlement ratio to 40% within 10 years. Bitcoin, with its impact on the financial system, is therefore regarded as a strategic resource in Japan.

The Japanese market is strictly regulated with high barriers to entry

In March 2016, the Japanese Cabinet voted to consider Bitcoin and other digital currencies as digital equivalent currencies, becoming the first country to provide legal protection for cryptocurrency transactions. In April 2017, Japan implemented the “Payment Services Act” to incorporate digital currencies into the legal regulatory system, and officially recognized Bitcoin as a legal payment method. With this, Japan has been at the forefront of global digital asset compliance.

As the country with the most compliant trading platforms in the world, Japan is also a pioneer in creating digital asset regulatory systems. The Financial Services Agency of Japan is responsible for the supervision of the Japanese digital currency market and stipulates that digital currency trading platforms need to apply for licenses to operate in compliance. In recent years, the regulatory system has repeatedly upgraded and raised the threshold. The highly compliant and strictly regulated Japanese market is also highly recognized by global crypto investors.

If you would like to hang out with the IOST community on chat, social media, or to discuss product development, we have something for everyone: