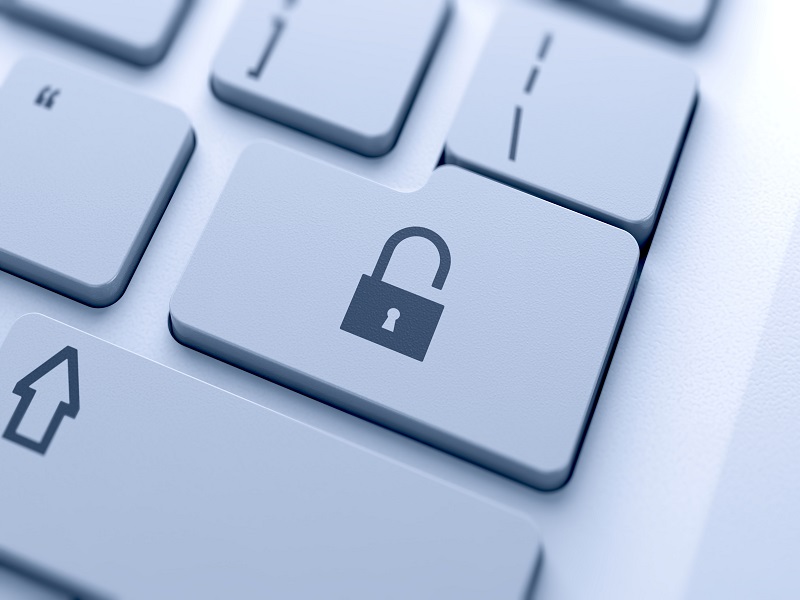 I/O Coin (IOC), a creation of the I/O Digital Foundation has received a major upgrade as it starts working on the second roadmap. The new Decentralized Input Output Name Server (DIONS) blockchain upgrade adds a range of novel features to the cryptocurrency platform.

The new DIONS upgrade comes following the successful completion of the initial roadmap, which included the creation of HTML5 IOC wallet, semi-centralized Input Output Name Server (IONS) and a switch from the original X11 Proof of Work consensus algorithm to Proof of Stake platform — POS I/O.

The introduction of DIONS as the first important milestone of the second roadmap imparts new functionalities to the blockchain. The new upgrade empowers POS I/O blockchain with an AES 256 encrypted decentralized name server, messaging feature, decentralized data storage and systems similar to GPGTOOLS.  In a recent press release, the I/O Digital development team has offered a detailed description of the platform’s functionalities.

The DIONS based blockchain acts as a vault, to store sensitive information in a secure environment while maintaining absolute control over it. Like any other decentralized system, Decentralized Identity and Name Server System can be used to create DIONS aliases which are much easier to remember than complex cryptographic hashes. The use of private aliases can increase the security by adding an additional layer of privacy while creating public and private usernames. It also makes it easier for businesses and individuals to create custom IDs for invoices and transactions.

The encrypted messaging service on I/O Digital blockchain is similar to Skype but much secure. Users can send secure, encrypted messages to other individuals as well as groups. Similarly, they can also use toe data storage feature of I/O Digital blockchain to manage intellectual property rights, passwords, proof of authenticity and condition reports and also verify the Proof of Existence of any digital file. IOC blockchain maintains very high standards of security that can be implemented to handle top secret documents.

I/O Digital blockchain with DIONS is on its way to becoming the ideal platform for businesses to create innovative blockchain-based applications. The team behind the platform has also received multiple awards including Euro Fintech Award. It is also listed as an emerging star in the Fintech top 100 list by KPMG/H2 ventures.

In the coming days, I/O development team is expected to introduce more features on its platform.